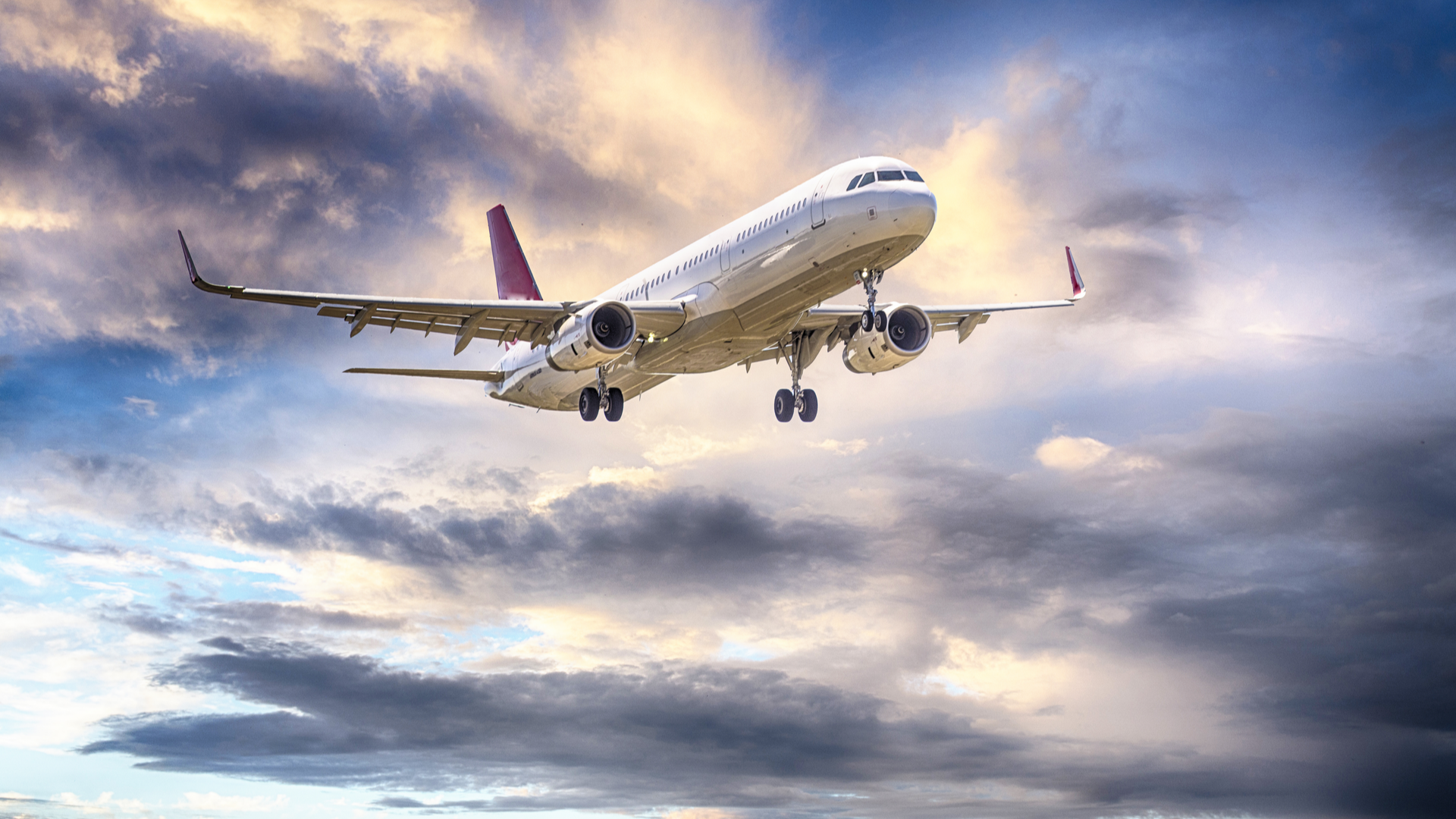 Airbus has reaffirmed its commitment to a long-term strategic partnership with China’s aviation industry. As part of the move, the company has signed a new agreement with Aviation Industry Corporation of China (AVIC) to deepen industrial cooperation on Airbus single aisle production.

The agreement was signed at the Great Hall of the People in Beijing, witnessed by Chinese premier Li Keqiang and visiting German chancellor, Angela Merkel. The cooperation with AVIC will enhance Airbus single aisle aircraft (largely the A319 and A320) fuselage equipping in Tianjin, China.

The first delivery of a China-equipped fuselage is scheduled in second quarter of 2021.

The deal is a milestone in Airbus and China’s win-win partnership, which stands to benefit the aviation industry of both parties in terms of scale and quality. Industrial co-operation between Airbus and Chinese aviation industry on commercial aircraft dates back to 1985 at the signing of the first sub-contracting agreement with Xi’an Aircraft Company (currently AVIC Aircraft) on manufacturing and assembling access doors for Airbus A300/A310 wide-body aircraft.

The total value of industrial cooperation between Airbus and Chinese aviation industry reached USD 900 million in 2018.