Germ-free travel: The airline seat that cleans itself 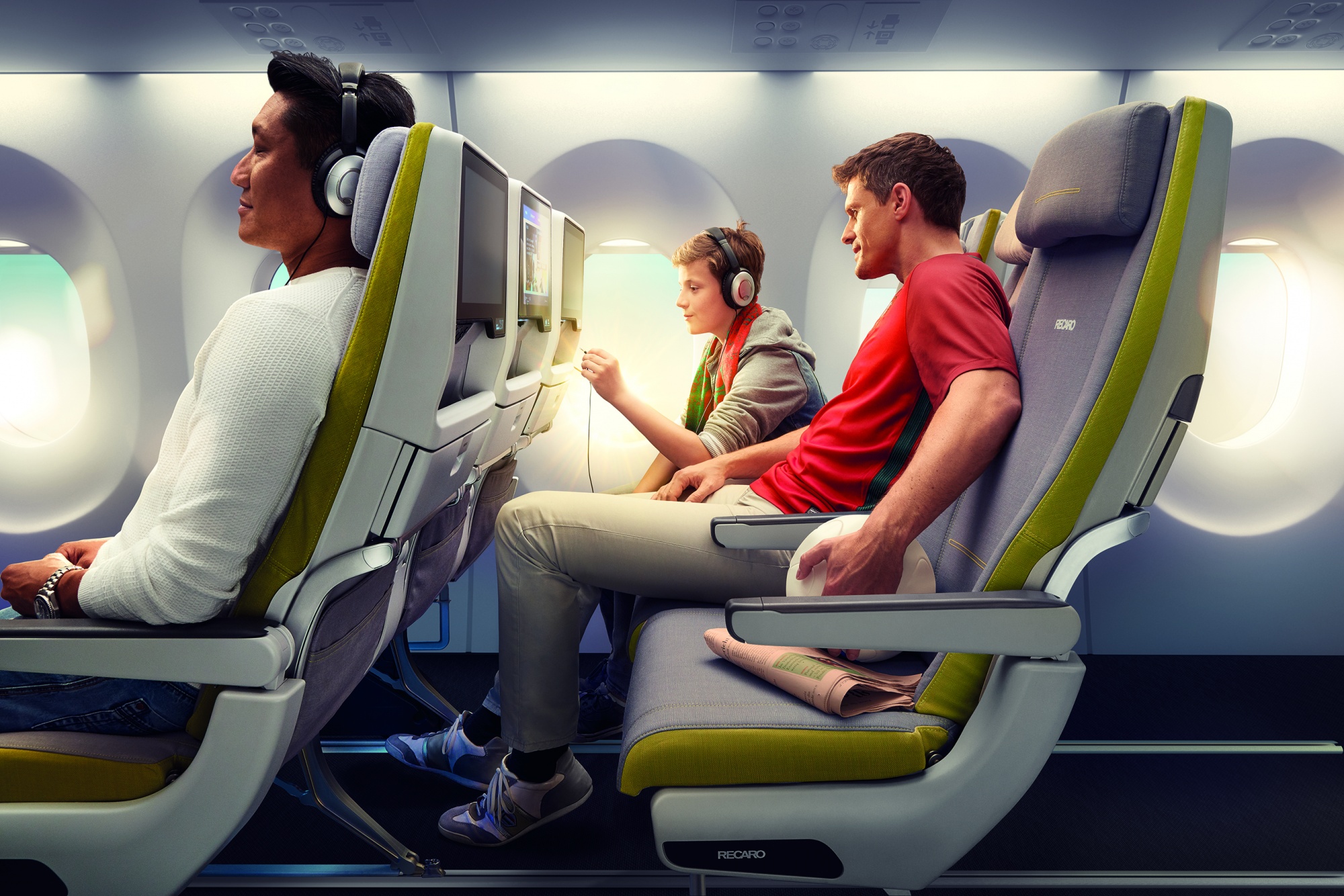 Germophobes rejoice! The quest for a germ-free air travel is within reach. Recaro Aircraft Seating GmbH is developing a seat infused with a disinfectant that fights off germs that come in contact within seconds.

This innovation is in response to the findings that show that various surfaces inside an aircraft are teeming with bacteria and viruses. According to Recaro chief executive officer Mark Hiller, the self-cleaning seats may debut in a year or two.

Recaro is reportedly trying to incorporate anti-bacterial coating in the fabric used for the seats. Recaro’s business-class seats already cost as much as 80,000 euros (US$95,000).

Aside from cleaning itself, the business class seats will be digitized and customized living area. It will also include features like built-in massager and predict backaches. They may also have their own bar of drinks.

Hiller stressed that since the design of the aircraft has not changed for years, seating has become the key point of difference among airline companies.  “Individualization is really the key,” Hiller said, whose goal is to create “a hotel room in the sky.”

According to the World Health Organization, some people may be more susceptible to getting sick on planes because the cabin air humidity is under 20%, whereas home humidity is generally over 30%.

A 2004 study in the Journal of Environmental Health Research found that people are more likely to catch a common cold during a flight than normal ground transmission.

Aside from low humidity, airplanes are like closed containers where pathogens cannot easily escape. It will float in the air inside the cabin.

One square inch of a seat-belt buckle can be home to 1,100 viable bacteria and fungal cells

Seats proved to be a perfect breeding ground of germs as it comes in contact with the skin. One square inch of a seat-belt buckle can be home to 1,100 viable bacteria and fungal cells, according to a January report that analyzed swabs from around the cabin. The aisle seats are far more notorious as passengers hold on to them for support, including the passengers who went to the bathroom.

With these findings, it appears that passengers are vulnerable targets of different strains of viruses and bacteria. This new innovation will allow germophobes and fussy parents to travel in peace.