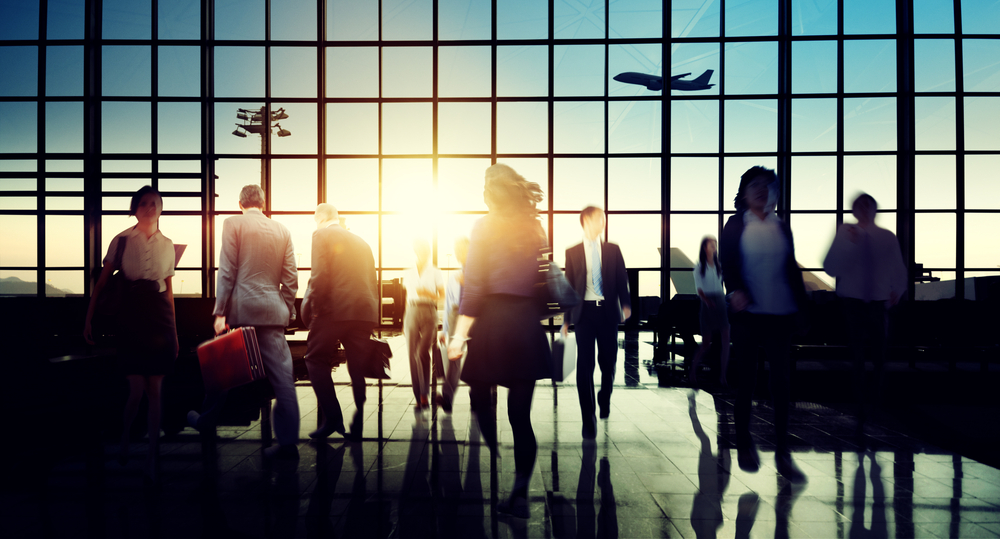 Dollar Flight Club, a website that delivers cheap flight alerts, predicts that the COVID-19 outbreak will cause air travel to be much cheaper.

Looking at the past trends like 9/11 attack in 2001 and the great recession of 2008, airfare prices for both international and domestic flights worldwide will decrease by 35% on average through 2021 and then sharply increase 27% on average (above 2019 levels) through 2025 as demand rebounds.

DFC also predicted that air travel will slowly start to return by 31 May.

The search engine for cheap flights said the 2008 great recession passenger traffic did not return to what it was in 2007 until the end of 2013. During which, the DFC said that the airfare prices dropped by 21% on average from that year until 2009. Airfare increased by 24% in 2012.

With the COVID-19’s massive impact on the airline industry, the DFC said airlines must “adapt drastically to restore profitability and revenue once travel demand rebounds over the next five years.”

It forecasts airline mergers, reduction of commercial flights and increase of advertised flights.

“Airlines will significantly cut back on available capacity by reducing the number of flights and routes to increase load factor. This will help increase revenue but will lead to ticket prices increasing,” the study read.

“Customers will have fewer choice of airlines, flight times, and available routes and markets. All of that means passengers will pay more when they return to the air,” the DFC said.

With the loss of double its revenue, airlines are expected to ramp up additional fees to get back to profitability as travel demand returns.