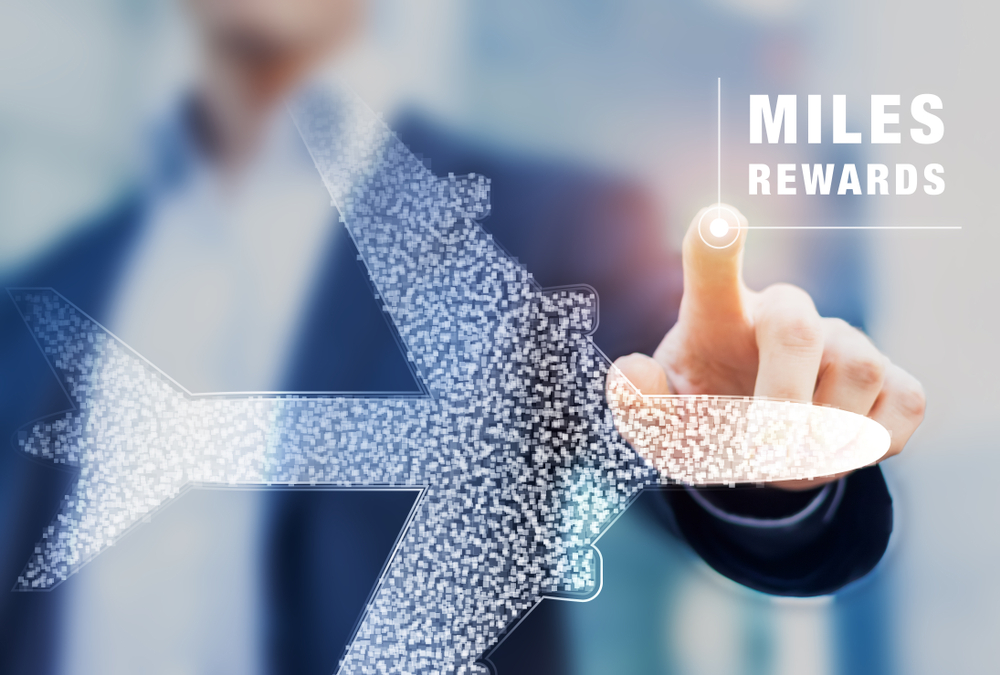 Some US carriers have seen their loyalty programs in a new light as collateral to raise billions in loans.

United Airlines started it off in June 2020 by leveraging its MileagePlus program to raise US$6.8 billion, followed by Delta Air Lines in September 2020, when the Atlanta-based airline pledged its SkyMiles program to raise US$9 billion, and Florida-based ULCC Spirit Airlines, which did not take any CARES Act loans, decided to go for an open market offering using its Free Spirit loyalty program as collateral to raise US$850 million.

In early 2021, Hawaiian Airlines also announced a debt financing structure using its loyalty program, Hawaiian Miles, which eventually raised approximately US$1.2 billion. Then, in March, American Airlines recorded the largest financing transaction with US$10 billion, which was backed by the intellectual property and cash flows from its AAdvantage program.

A report on ATW states that Delta, United and the others seem to have “cracked the code” when it comes to raising capital, at significantly lower borrowing costs, while maintaining full ownership of their programs.

In these new arrangements, the US airlines made no divestiture, rather, they collateralized the future cash flows from their loyalty programs. Those are considered as more resilient by investors because they offer steady cash flows and are typically set up as bankruptcy remote structures. As a result, these vehicles tend to enjoy risk discounts, translating into lower borrowing costs.

Divesting a loyalty program (typically done through an equity carve-out) is a different approach altogether. Under that scenario, the airline sells part of the loyalty program to an outside investor—in some cases this is done through an initial public offering (IPO), but increasingly the shares are sold to a strategic or financial investor.

Loyalty programs have proven to be resilient and highly profitable. In many cases, the profits from the loyalty program can account for the lion’s share of an airline’s total profits. Collaborating with an external investor can help accelerate the development trajectory of the program because the investor can bring capital, expertise, and overall focus.

There are several examples where the loyalty program realized significant growth after partnering with an external investor. At the end of the day, the airline should consider the pace of change it is able to realize autonomously and compare that with the scenario of an external partner.

Finding the right overall strategy for the loyalty program requires many different perspectives. From a historical perspective, a full divestiture of the program may lead to divergence in goals and perspectives between the stakeholders. A partial divestiture, with the right partner, could lead to acceleration of the value creation.

But airlines should also realize that bringing an external investor into the program will inevitably lead to shared decision rights, shared dividends and so on.

The financing structures deployed by Delta, United and others has illustrated the value of the loyalty programs, but it is not yet clear whether the same is true for non-US carriers. What is apparent, is that stakeholders across the board have an increased awareness of how important loyalty programs are for the airlines.

How to know the future traveller and develop a ‘customer for life’ approach?