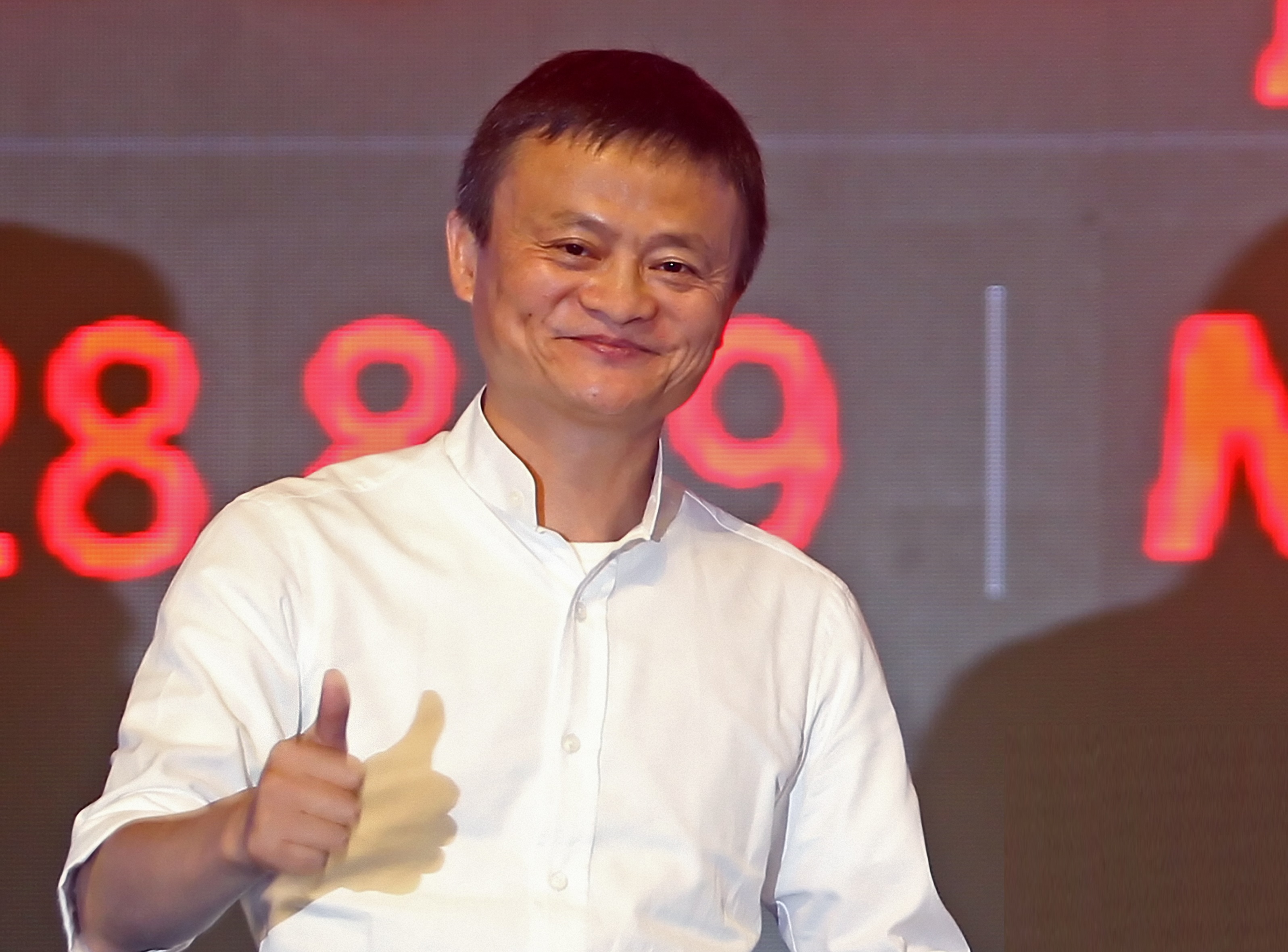 The Chinese T-Rex of online shopping Alibaba has just announced the end of its one-day Singles’ Day sales event and the results have decimated last year’s sales record, with customers spending USD 30.7 billion in just 24 hours.

According to Alibaba, shoppers made just over one billion orders – and let’s not forget that local e-commerce rivals such as JD.com also had sales on today.

The Singles’ Day event – and later online promotion – was started by Alibaba in 2009 as a way to celebrate people not in relationships with the date 11/11 said to represent single people. Now, everyone is in on the act with brick-and-mortar stores also taking part, and the event is starting to gain traction outside China, for example in Southeast Asia (though Alibaba-owned Lazada).

Recently, the madness has spread to Alibaba’s travel subsidiary, Fliggy, which is also reporting record results, having launched new itineraries especially for the Singles Day event, including tours to the Arctic Circle, Amazon rainforest and Mount Everest.

Other Chinese OTAs and companies like Hotels.com, Ctrip, Lvmama, and Qyer jumped on the bandwagon and launched their respective promotions. Destinations also took notice and, for the first time, Alibaba launched destination marketing to cater to Chinese tourists.

Other destinations chose to work with Chinese OTAs and airlines to offer promotions. The Tourism Authority of Thailand (TAT) worked with Fliggy and Ctrip to offer special packages and promotions at the sale. Thailand suffered a huge drop in Chinese tourists following the tragic accident in Phuket in July. The country hopes to win the trust and confidence of Chinese tourists once again.

“There are 300 million middle-class consumers in China.”

Commenting on Chinese consumers, Joe Tsai, executive vice chairman of Alibaba Group, said: “There are 300 million middle-class consumers in China and I think in the next 10, 15 years, that number will double to 600 million.

“That trend is not going to stop, trade war or no trade war. You are seeing this upgrading of consumption of Chinese consumers. I think that’s a long-term trend.”