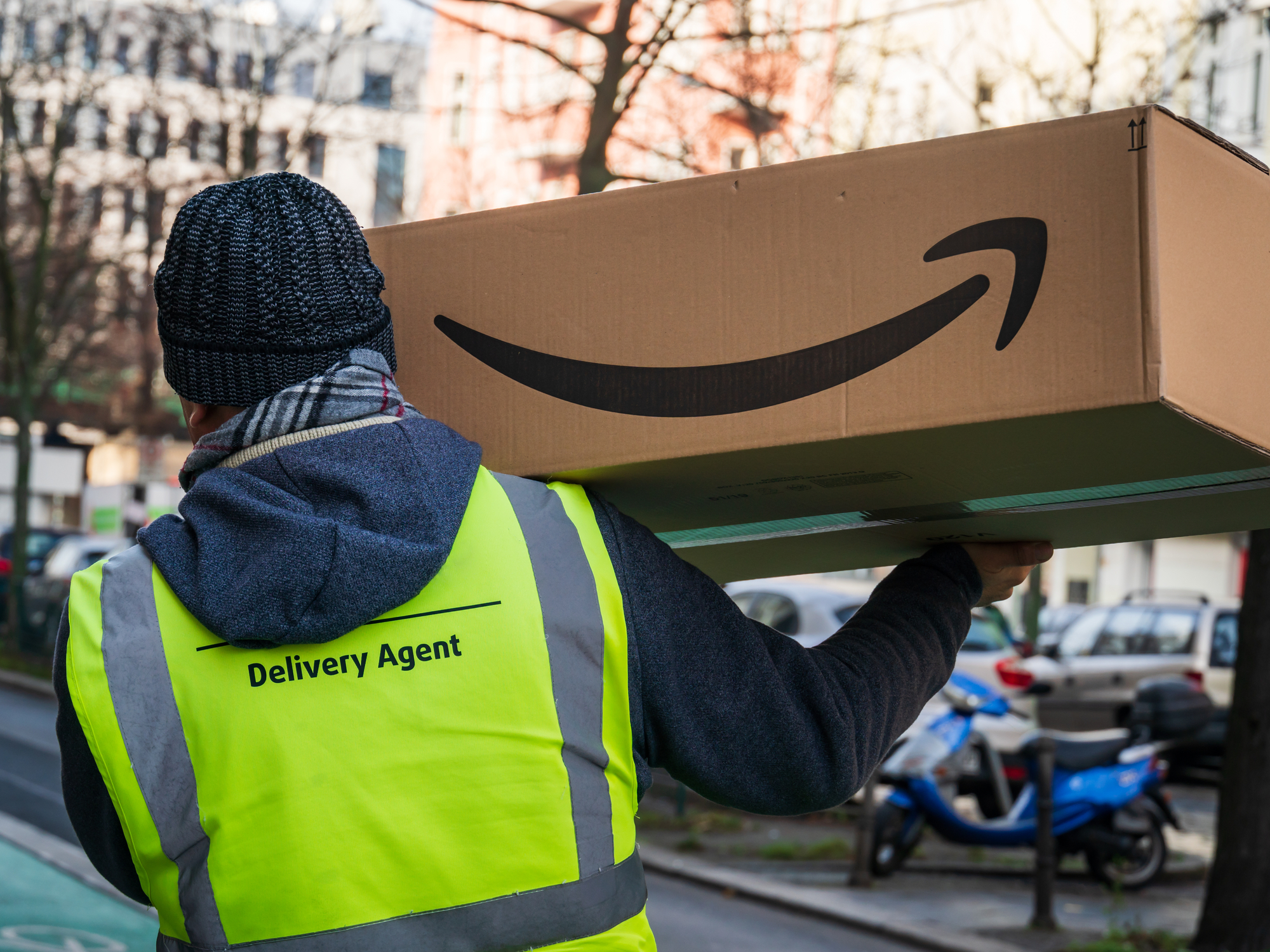 Amazon has announced that it bought 11 jets from Delta and WestJet airlines to boost its growing delivery network and get orders to shoppers faster. The company said it is the first time it has purchased planes for its delivery network.

Over the past couple of years, it has been leasing planes to build its fleet. “Having a mix of both leased and owned aircraft in our growing fleet allows us to better manage our operations,” said Sarah Rhoads, vice president of Amazon Global Air.

Seattle-based Amazon has been working to deliver most of its packages itself and rely less on UPS, the US Postal Service and other carriers. Besides its fleet of planes, Amazon has also built several package-sorting hubs at airports, opened warehouses closer to where shoppers live and launched a program that lets contractors start businesses delivering packages in vans stamped with the Amazon logo.

Amazon said the 11 planes, all of which are Boeing 767-300s, will be converted to hold cargo instead of passengers. The four jets that it is buying from WestJet will join Amazon’s fleet this year, and the seven from Delta will be ready by next year. The purchases will bring its total fleet to 85 planes by 2022.

Amazon.com Inc. declined to say how much it is paying for the planes.