By Alastair Newport On May 15, 2018
Guest Contributor 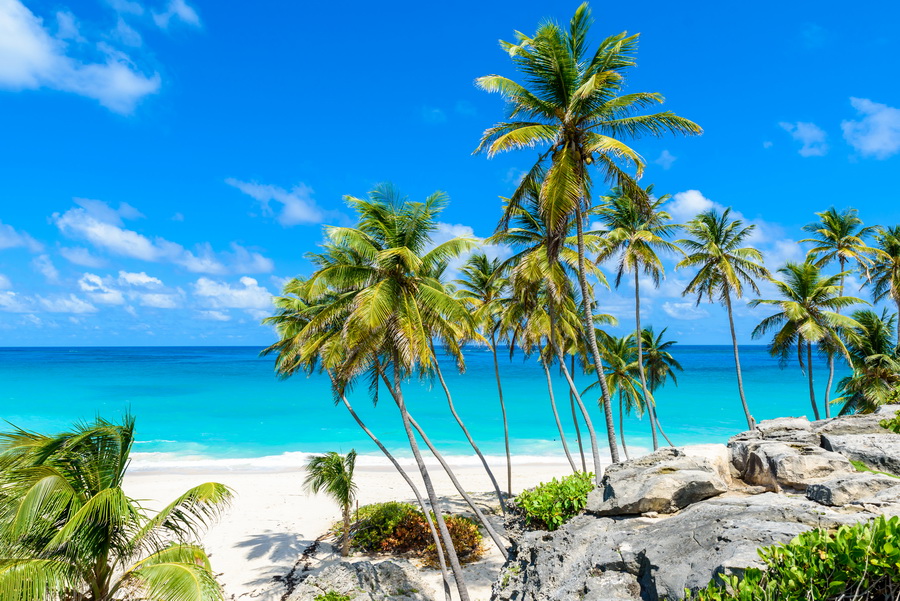 The United States’ biggest carrier American Airlines has revealed it will be taking advantage of a year of unsurpassed growth to Barbados by announcing a new, third daily flight from Miami International Airport. The service to Grantley Adams International Airport (BGI) is set to take off just in time for the holidays, on 19 December.

In 2017, Barbados welcomed 188,970 U.S. visitors – a 30-year high – and the country is showing no signs of slowing down. Evidently American Airlines expect to keep rising in 2018 by adding the extra route to extremely popular Caribbean island.

“We’re thrilled to continue growing our presence in Barbados this coming December with a new seasonal frequency, further strengthening our more than 40-year commitment to this key destination in the Caribbean,” said Alfredo Gonzalez, managing director for the Caribbean at American Airlines. “With this new route we will now be operating up to four daily flights to Barbados during the winter season from our hubs in Miami and Charlotte.”

The recent success of Barbados as a tourism destination is not just down to the ‘Rihanna effect’ – which has seen the international Bajan superstar act as cultural ambassador for the island, spreading love for the island wherever she goes. Rihanna – real name Robin Fenty – also appears at events like CropOver, Barbados’s answer to Carnival – but other forces have been at work too.

Last year saw the addition of party concept hotel Nikki Beach, the new Sandals Royal Barbados and a flurry of refurbished favourites including Sea Breeze Beachhouse, Cobblers Cove, Waves, Fairmont Royal Pavilion and the Barbados Hilton. All of which, have played a part in sending  Barbados’ popularity, among American tourists at least, through the roof.

“We are ecstatic to see the increase in service, which will add millions in economic impact to Barbados”

Airline partnerships have integral to the rise in visitors with the efforts of Barbados Tourism Marketing Inc.(BTMI) resulting in the introduction of new gateways at Fort Lauderdale, Boston and Newark.

Petra Roach, US director of BTMI, said “We are ecstatic to see the increase in service from American Airlines, which will add millions in economic impact to Barbados. My team is steadfast in our efforts to build long-term relationships with our airline partners.

The incursion of new visitors couldn’t be timed more perfectly given the boom in our accommodation sector, which has brought on a variety of new and renovated offerings needed to meet the demand.”

This zeal for outreach has continued in 2018 with BTMI partnering up with Expedia to launch ‘Brilliant Barbados: Year of Culinary Experiences’, a campaign focusing on the toothsome local cuisine, as well as Connect Barbados, the annual four-day B2B market place, all adding to the allure of island.