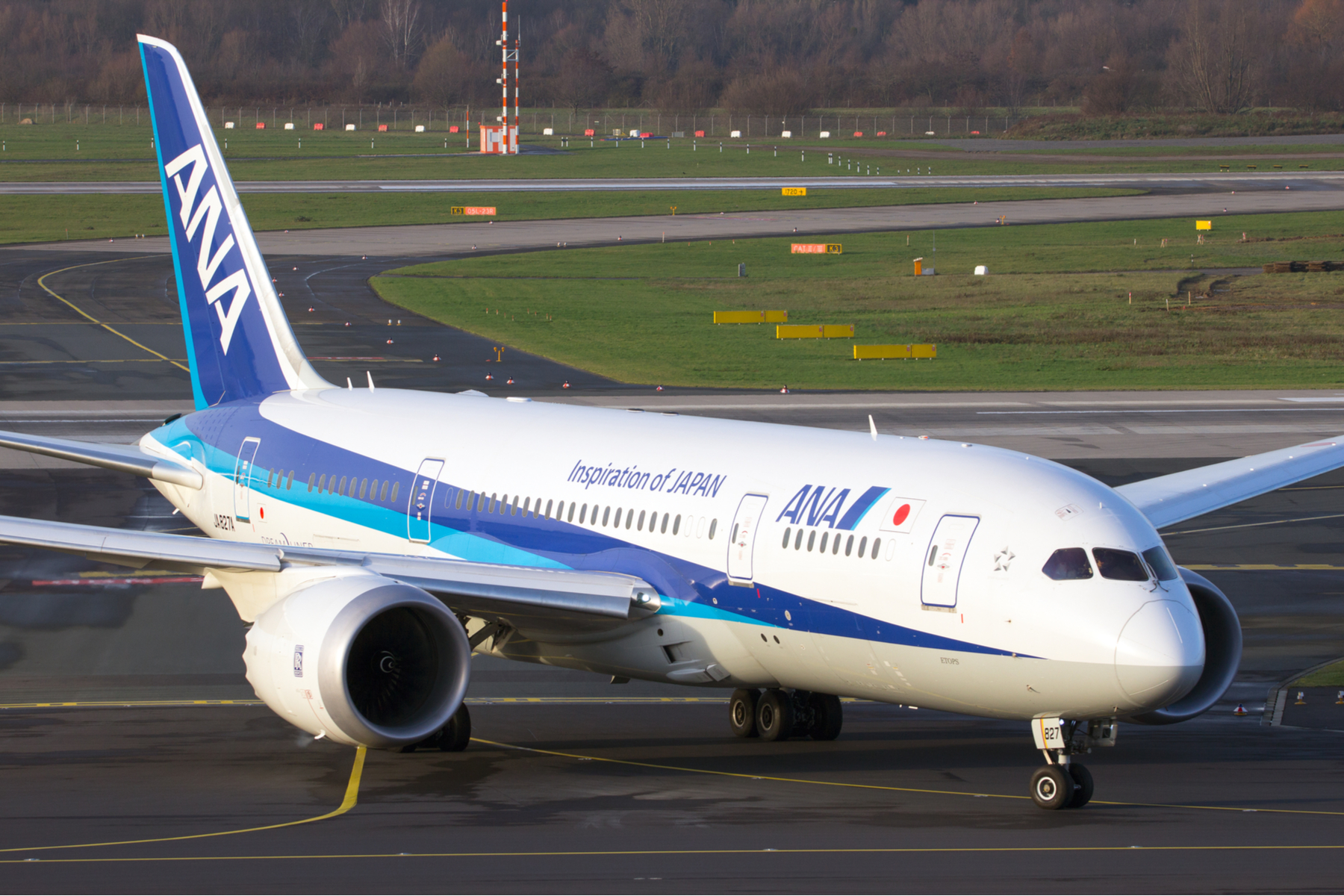 “All of Japan is looking forward to welcoming the world to Tokyo this summer for the Olympic and Paralympic Games Tokyo 2020,” said Yuji Hirako, president and CEO of ANA. “ANA has always served as an ambassador for Japanese hospitality and culture, and we are honoured that our airline is able to serve as a supporting partner, sharing the human spirit of unity and friendliness during this spectacular event.”

As an official airline partner of Tokyo 2020, the airline has also worked to draw attention to the Paralympic Games while also taking steps to make society more accessible to people with an impairment. With 200 days remaining before the start of the Games, it will begin promoting the Tokyo 2020 Paralympic Games through in-flight entertainment options and content in ANA magazines.