Anantara Hotels, Resorts & Spas is all set to open its third European property. Expecting to make its Irish debut within the next few months, the rebranded The Marker Hotel in Dublin will join Anantara Vilamoura Algarve Resort in Portugal and the Anantara Villa Padierna Palace in Marbella, Spain, as representatives of the popular Thai hospitality chain and will see the expansion of the luxury brand’s footprint into northwest Europe for the first time.

The hotel is located in the Docklands area of the Irish capital and close to the International Financial Services Centre (IFSC) and the Bord Gáis Energy Theatre, furthermore the Marker is the only five-star hotel in an area which has recently emerged as one of the most vibrant and modern parts of the city for living, working and socialising.

Owned by Deka Immobilien, a member of Leading Hotels of the World, The Marker Hotel has a futuristic design and style and offers 187 contemporary guest rooms over six floors (166 deluxe rooms, 18 executive rooms and three suites) plus eight state-of-the-art event and meeting facilities. 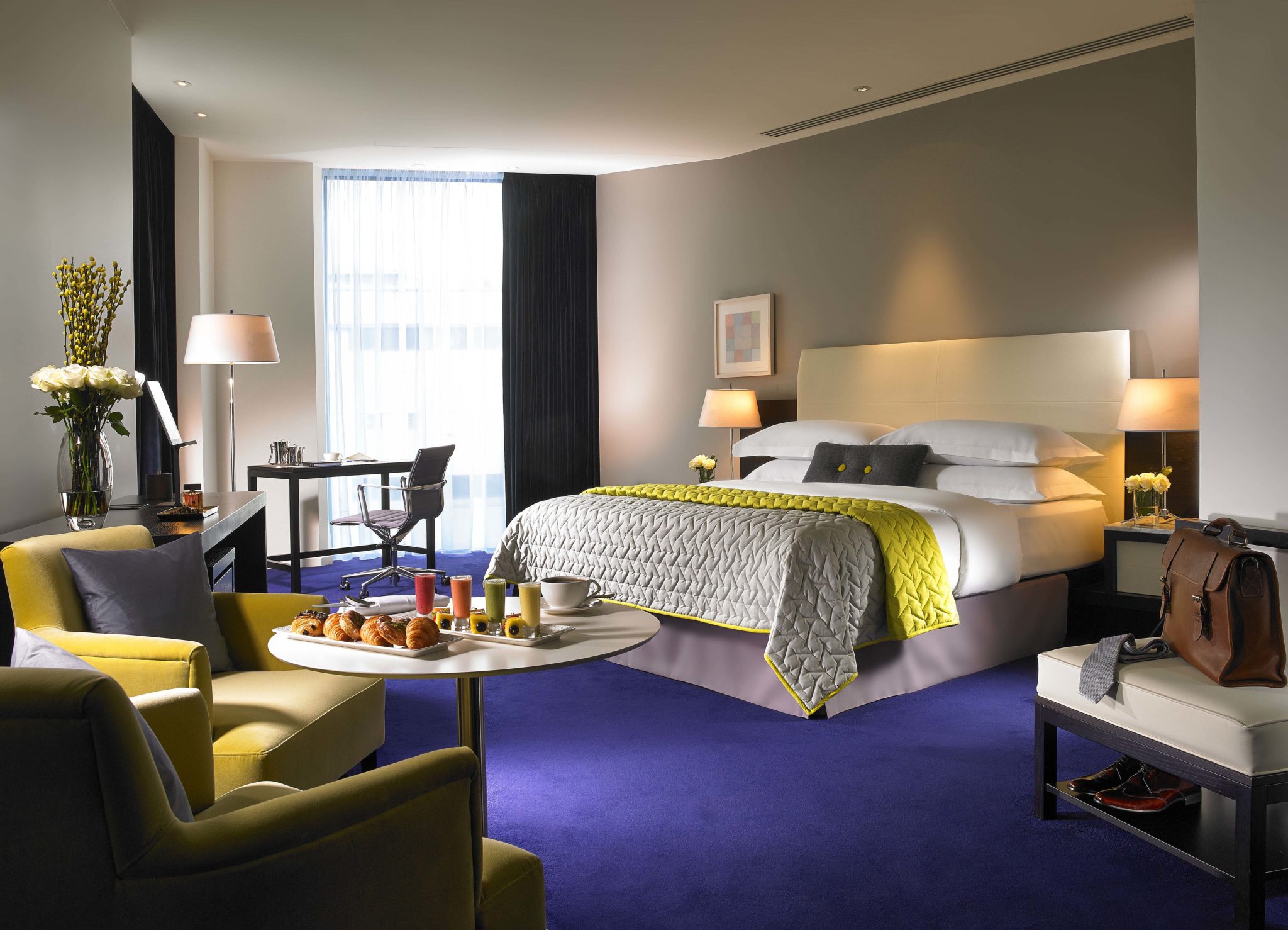 “We are thrilled to announce the expansion of our luxury Anantara brand into northwest Europe in the fair city of Dublin. The Marker Hotel is already known as one of the city’s leading hotels and bringing the reputation and luxury touch points of Anantara to the property will further elevate the guest experience,” commented Dillip Rajakarier, CEO of Minor Hotels, owners of Anantara Hotels, Resorts & Spas.

Ramón Aragonés, CEO of NH Hotel Group, operators of Anantara in Europe said: “this agreement will enable us to bring a truly different value proposition to the Irish market for the first time. The Anantara brand will connect travellers with genuine experiences in a privileged location in the city of Dublin.”