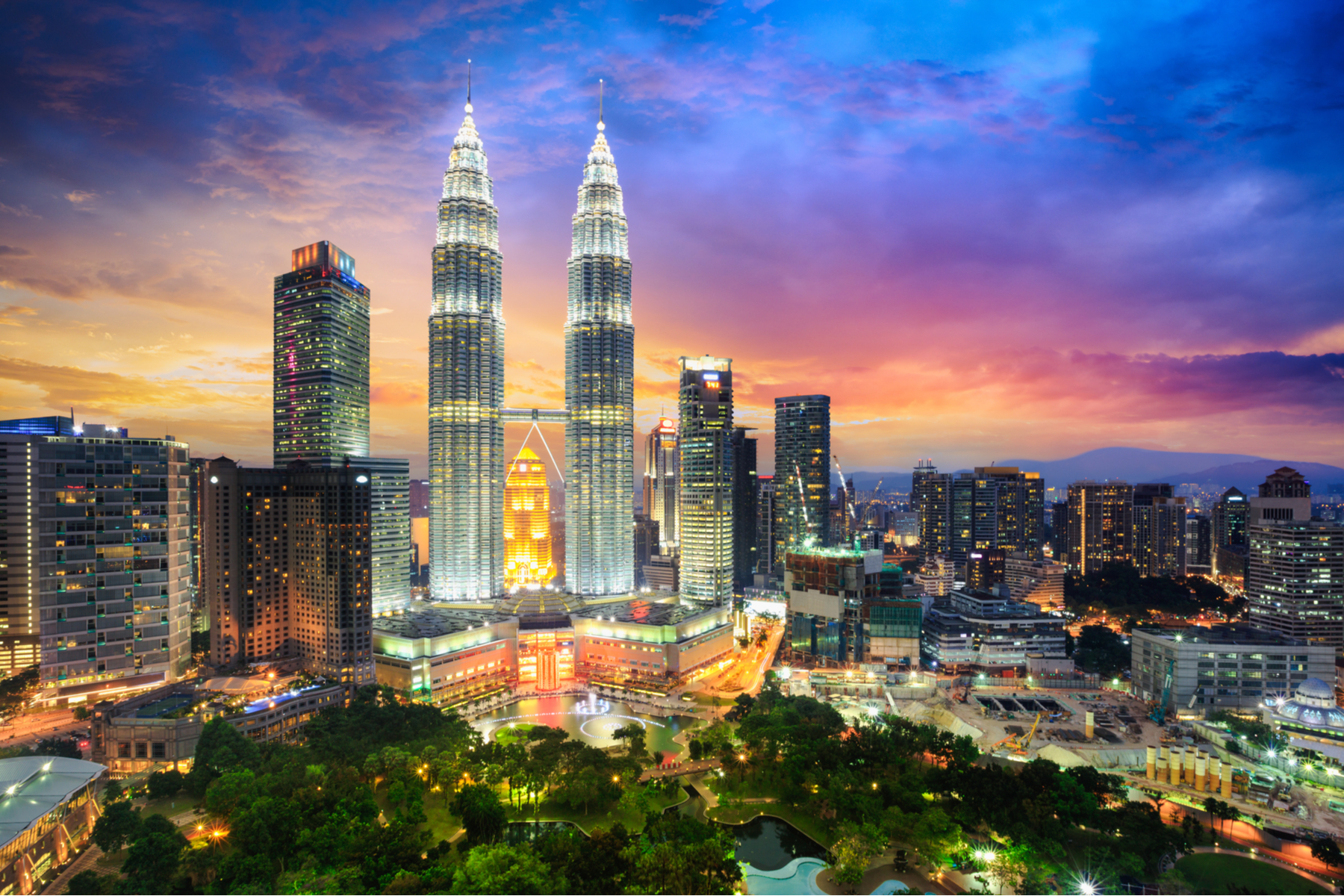 Hotels across the Asia Pacific reported all-time lows in three key performance metrics during March, according to data from STR.

Based on US dollar constant currency comparing March with the same month last year occupancy slumped 59.5% to 28.3%. Average daily rate (ADR) declined 17.6% to USD 80.82 while revenue per available room (RevPAR) dropped 66.7% to USD 22.85. The absolute levels in each of the three KPIs were the lowest for any month on record in the region.

Based on local currency, STR highlighted specific destination markets during March. Data showed green shoots of recovery with China’s absolute occupancy level up from February (12.8%), which was the lowest occupancy month on record in the country. The absolute occupancy and RevPAR levels were the lowest for any month in STR’s Singapore database.