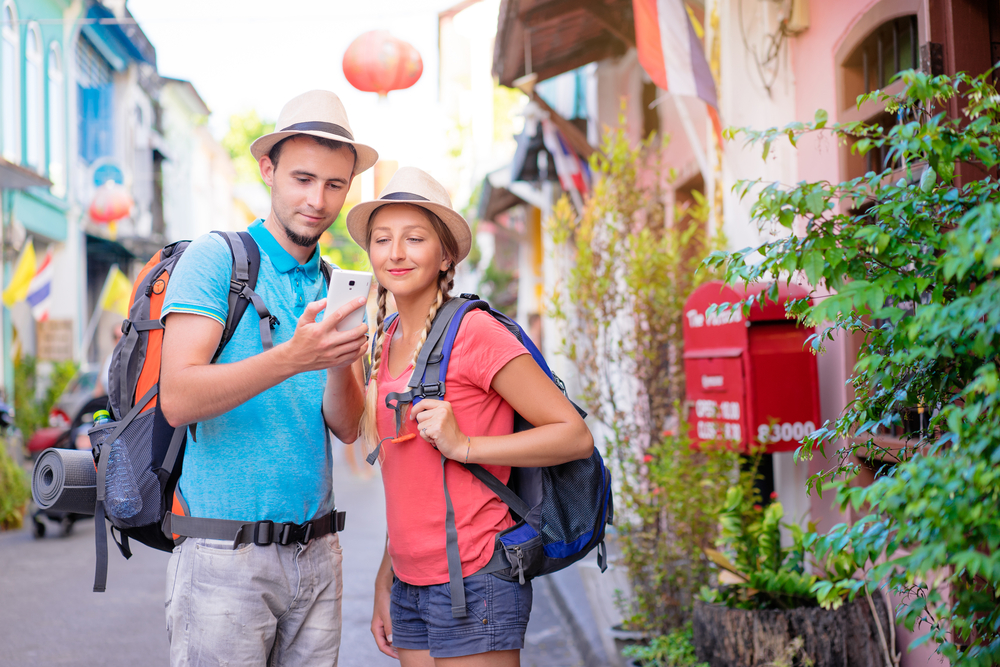 Medical travel insurance provider, AllClear, has found that Brits are more likely to speak the local language and eat the local cuisine when travelling abroad.

Just in time for the summer holidays, AllClear revealed data on how Brits actually behave when travelling to other countries. According to a survey of 2,124 respondents, 40% regularly speak the local dialect abroad, with only 8% not giving it a try. These figures are in contrast to the stereotype for Brits, who tend to speak loudly and slowly, rather than to attempt another language.

“We’re better than we might think at embracing foreign cultures”

Chris Rolland, CEO of AllClear, said the overall results show that the stereotype may not be deserved: “Brits get a bad reputation abroad, and it is good to see we’re better than we might think at embracing foreign cultures.”

In breaking this stereotype, millennials (25-34 years old) are leading the charge with only 4% saying they never try to speak the local language abroad. This number is similar to Londoners with also just 4% claiming they never try.

However, respondents from Yorkshire, the Humber and West Midlands are found to be least likely to adapt to a foreign tongue. 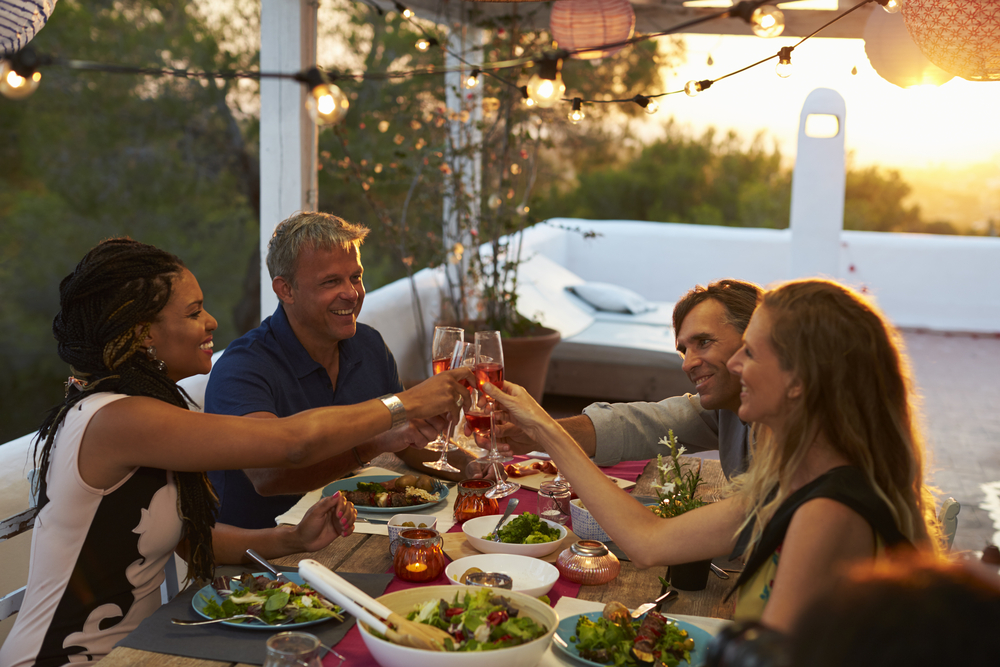