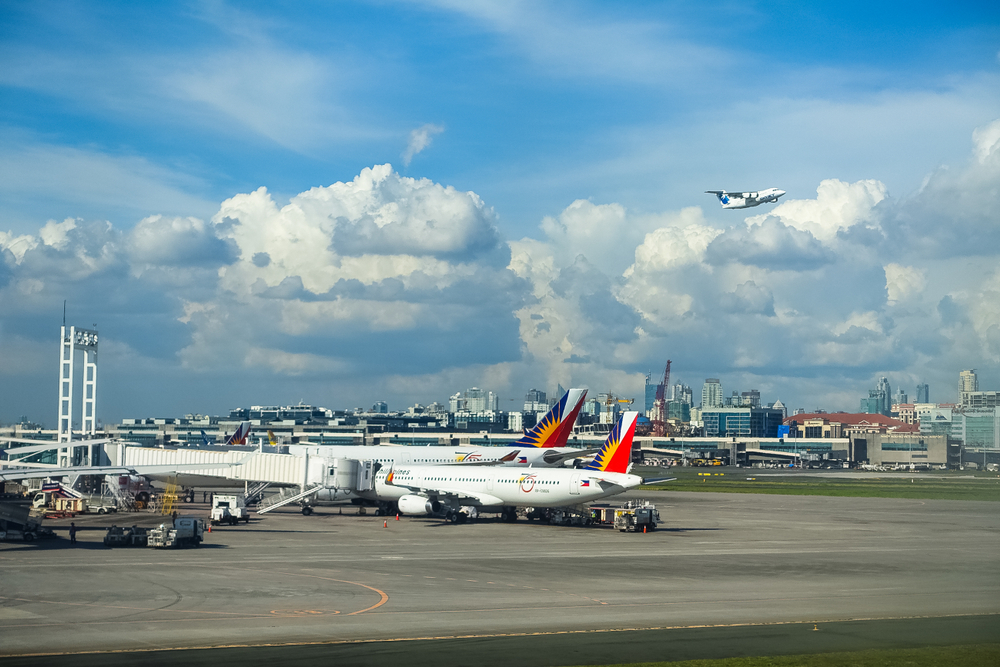 The Manila airspace was shut down for 30 minutes yesterday due to a computer glitch, according to Civil Aviation Authority of the Philippines (CAAP). The glitch resulted in “reduced arrival and departing rate of aircraft” at the Ninoy Aquino International Airport (NAIA).

CAAP said in a statement, “The Air Traffic Management Center (ATMC) system encountered a computer glitch this morning, 4 June 2019, which has resulted in reduced arrival and departing rate of aircraft for about 30 minutes.”

Flights in and out of the terminals from MNL were stopped from 9:44 am to 10:16 am. Approximately 60 flights were affected by the shutdown. As of 1 pm, CAAP confirmed that no more aircraft was put on hold.

“We appeal for your patience and understanding as we work towards normalizing our operations as soon as possible. We assure the riding public our continued commitment to their safety and convenience and above all the safety of flights,” it added.