Expanding vigorously in Asia for the past few months, Ascott announced another move to further strengthen its brand presence, this time in the booming country of Vietnam. The group now increased its operating properties to 21 across seven cities in the country, with Citadines Blue Cove Danang overlooking Danang Bay and Citadines Regency Saigon in Ho Chi Minh’s business district.

Citadines Blue Cove Danang, Ascott’s first property in Danang and its largest property globally, is located by the Han River, while Citadines Regency Saigon is in a prime location in District 3, a key business and residential district.

Lew Yen Ping, Ascott’s country general manager for Vietnam, said: “Vietnam is Ascott’s largest market in Southeast Asia where demand for serviced residences remains high. Within the next three years, over 2,000 units across nine properties are slated to open in Ho Chi Minh City, Hanoi, Danang, Halong City and Binh Duong province. We look forward to providing more accommodation choices in fast-expanding Vietnam, and are committed to achieving our target of 7,000 units in the country by 2020.” 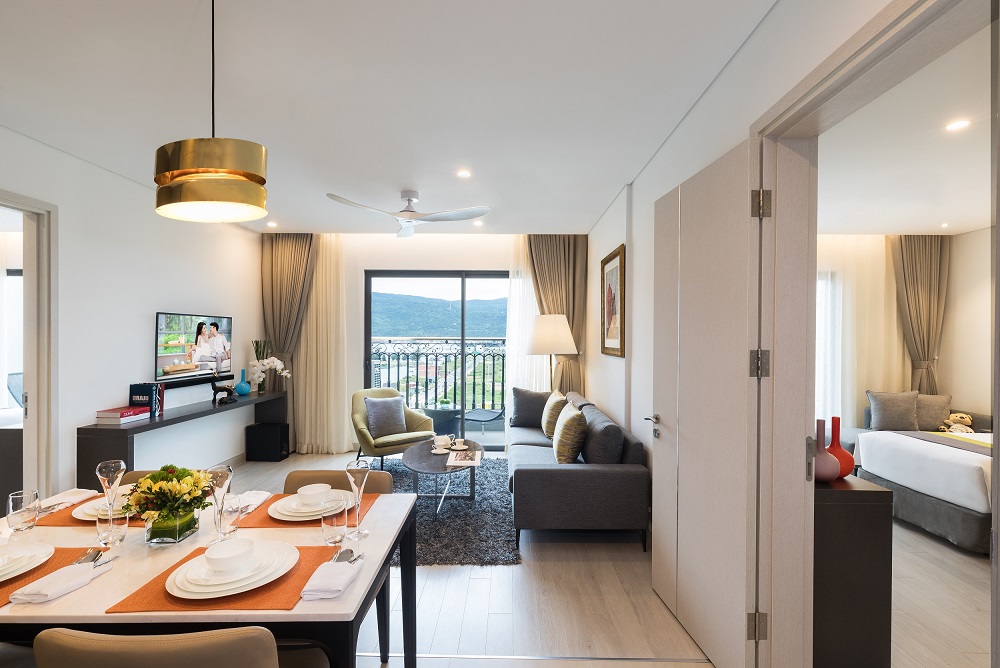 The 548-unit Citadines Blue Cove Danang is located within the landmark Son Tra peninsula and a 100-hectare urban development project by the government. Providing convenient access to Hai Chau city centre, the property is a 15-minute drive from Danang International Airport.

The serviced residence is directly connected to the main industrial areas such as Hoa Khanh and Dien Nam – Dien Ngoc and is surrounded by attractions including the Marble Mountains, Cham Museum, Bana Hills, Hoi An Ancient Town, My Son Sanctuary, and Hue Citadel. 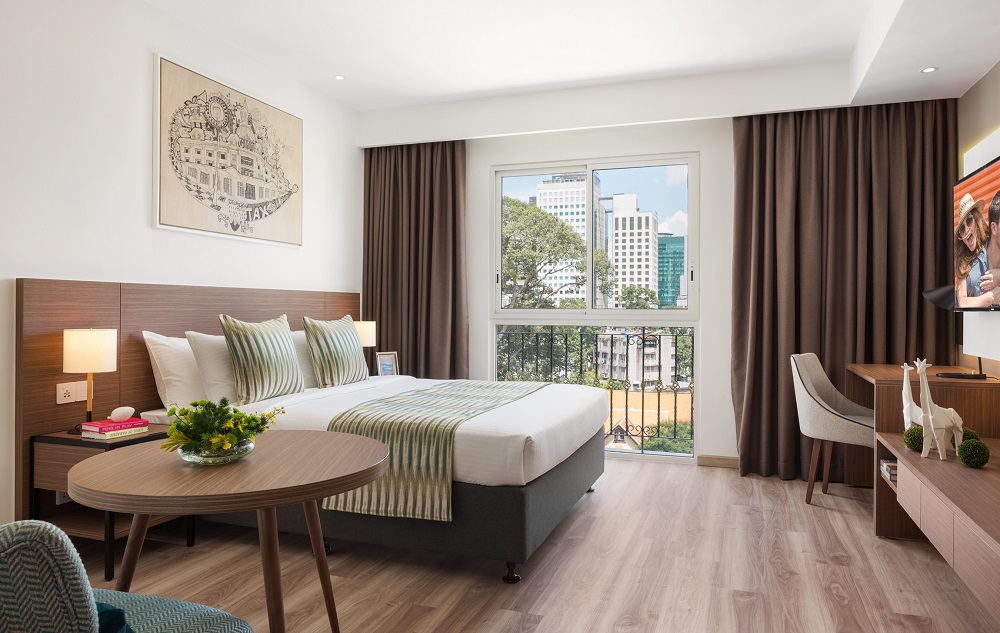 Citadines Regency Saigon in Ho Chi Minh City is close to foreign embassies, prime office towers and a variety of retail, dining and entertainment options. The serviced residence is within walking distance to popular tourist attractions such as the Reunification Palace, Notre Dame Cathedral and War Remnants Museum. It is also near the Central Business District area aka District 1. 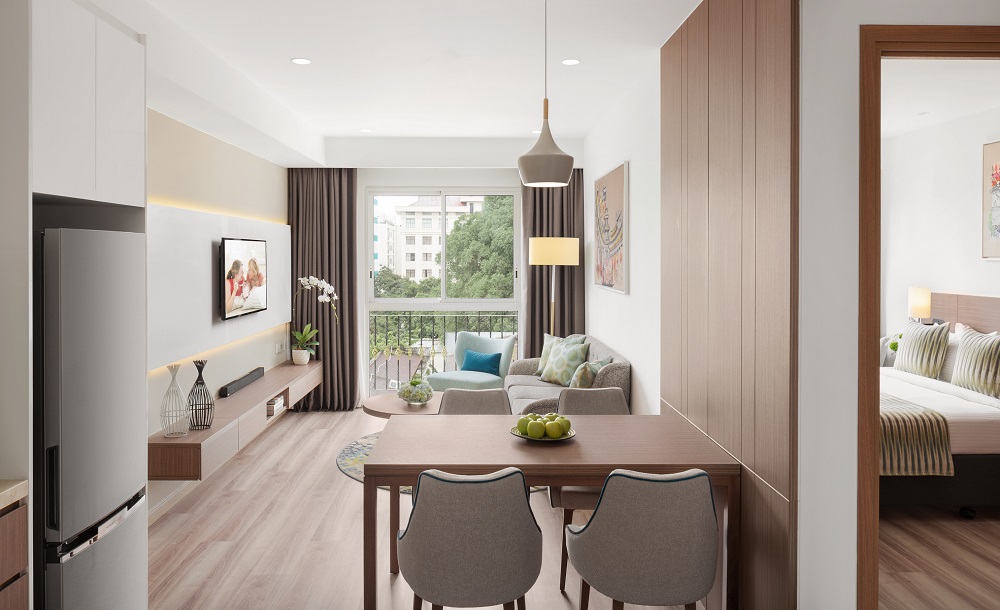 Lew added: “Another two Citadines are scheduled to open in Binh Duong province this year and in Halong City end 2020. Citadines will widen Ascott’s brand offerings in Vietnam where we have a well-established reputation built over 20-years with our Somerset brand, which is popular with family travellers.”