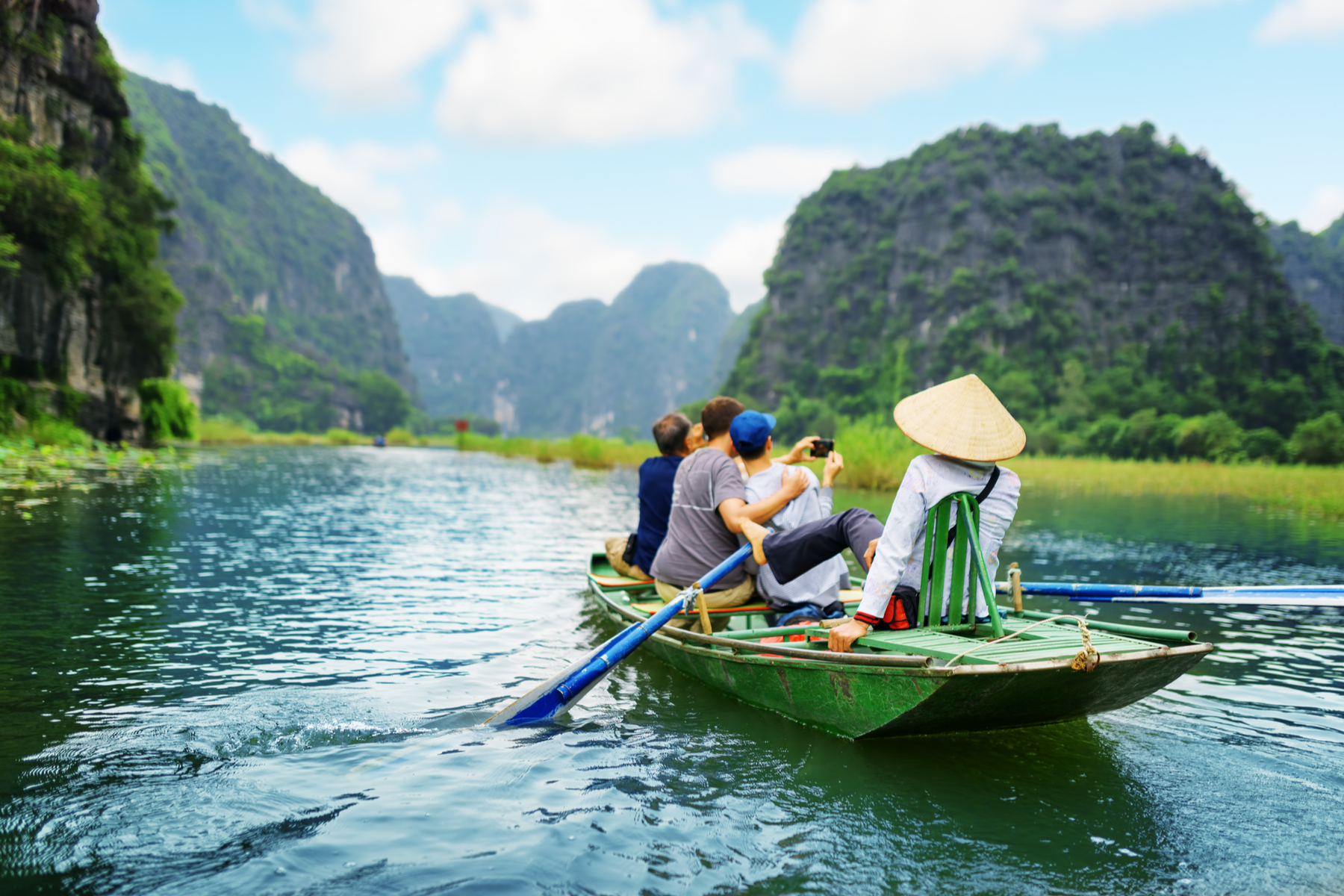 Last year brought 2.2 million European travellers to Vietnam, largely from source markets such as Russia, France, Germany and the UK, which have all experienced considerable growth over the past three years. European travellers alone spent over USD 700 billion on the global tourism economy (outbound tourism expenditure) in 2019 and thus are a desirable market for any destination to engage.

According to the CBI Ministry of Foreign Affairs, Europeans are known for holding interest in developing tourism destinations that remain authentic to origin. Promising market segments include culture, gastronomy, nature-based, adventure and backpacking adventures, all of which the ASEAN region boasts in abundance.

Johanna Bonhill-Smith, travel and tourism analyst at GlobalData, said: “Vietnam has grown in popularity over the past few years thanks in part to increased international promotion. At the World Travel Awards (WTA) 2019, the country was named ‘Asia’s best golf destination’ alongside the ‘World’s Leading Heritage destination’, helping Vietnam gain added traction.” The long-awaited comprehensive air transport agreement (CATA) between the EU and ASEAN region is further likely to provide a substantial boost to air traffic between connecting destinations.