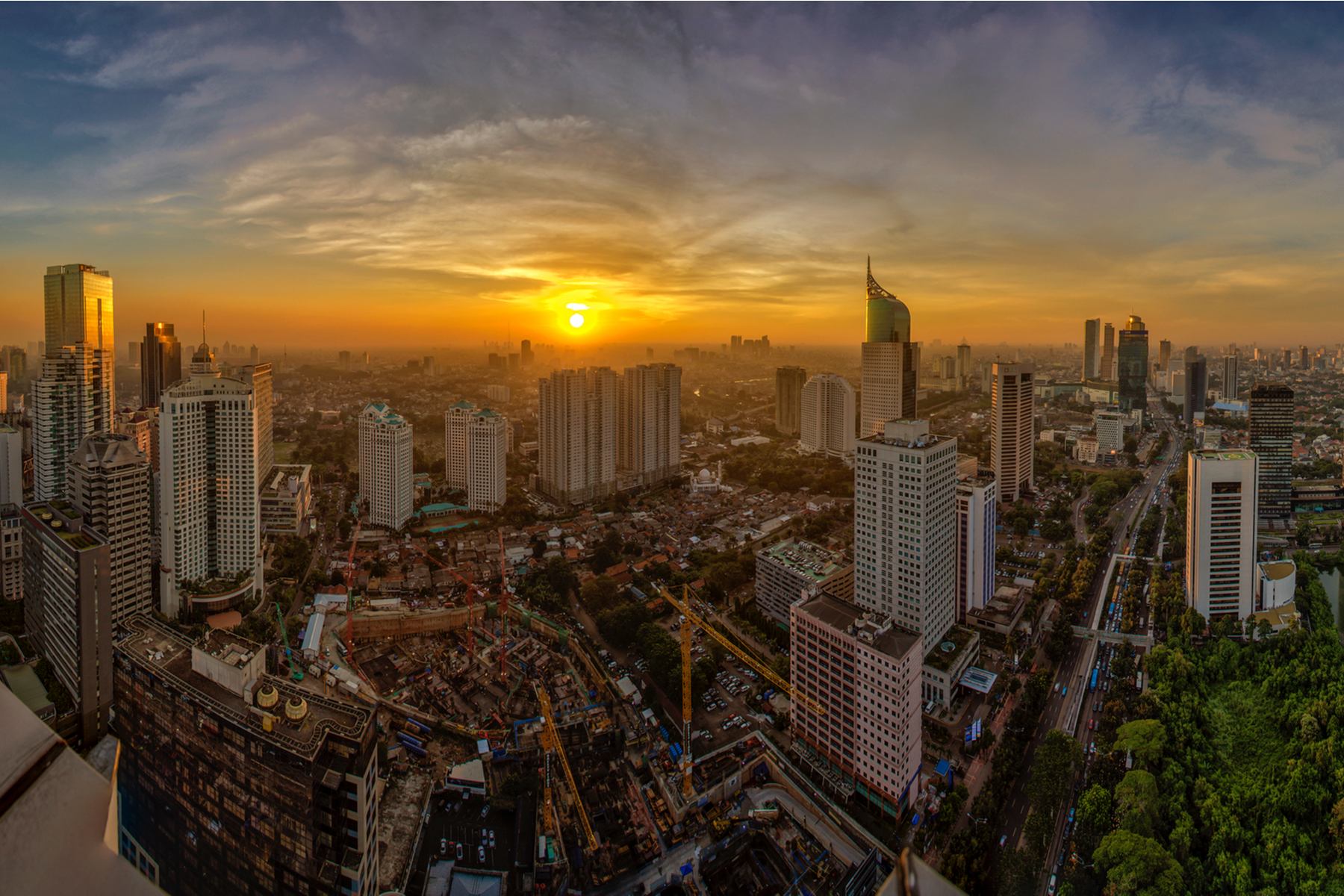 Asia-Pacific’s total construction pipeline, excluding China, hit a new all-time high at the close of 2019 with 1,926 projects or 409,447 rooms. This was revealed by Lodging Econometrics (LE). Project counts are up 7%, while room counts are up 8%, year over year. COVID-19 did not have an impact on fourth quarter 2019 totals reported by LE.

Projects currently under construction stand at a record 991 projects with 224,354 rooms. Projects scheduled to start construction in the next 12 months and those in the early planning stage are also at all-time highs with 436 projects or 85,417 rooms and 499 projects or 99,676 rooms, respectively.

The Asia-Pacific region had 374 new hotels open in 2019. The LE forecast anticipates that 439 projects are expected to open in 2020. Should all these projects come online, this will be the highest count of new hotel openings that LE has ever recorded. Then in 2021, new hotel openings are forecast to slow to 371 projects or 76,710 rooms.

Countries with the largest pipelines in Asia-Pacific, excluding China, are led by Indonesia with 367 projects, which accounts for 19% of the projects in the total pipeline. Next is India with 265 projects, then Japan with 251 projects.