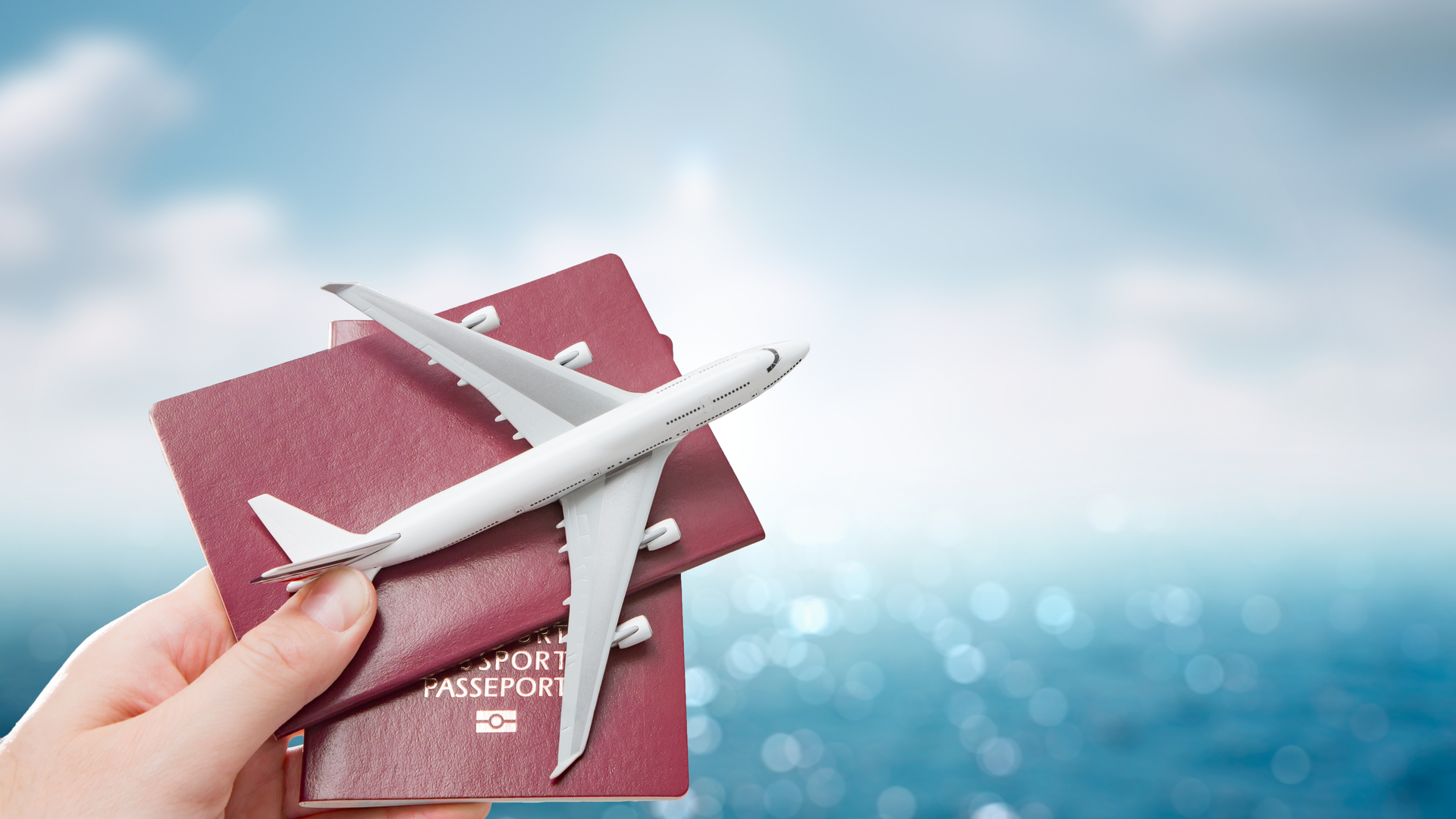 The American Society of Travel Advisors (ASTA) is reminding travel advisors that starting 1 October 2020, travellers who elect to use a state-issued driver’s license at airport checkpoints must ensure that it is REAL ID-compliant (denoted with a star located in the upper portion of the card).

“There are clear signs that the travelling public is not prepared for this deadline, and that millions of travellers are at risk of being turned away at airport checkpoints one year later,” a statement by ASTA said. “As an industry, our goal should be that no travel advisor client is prevented from boarding a plane due to a lack of familiarity with the REAL ID requirements.”

To help prevent disruption for travellers, ASTA has created a REAL ID toolkit for members, which includes a fact sheet, social media guide, sample disclaimer language and other resources.

A study commissioned by the US Travel Association found that nearly three-quarters of Americans are unprepared for the deadline for full implementation of REAL ID and millions could be prevented from boarding a plane because they do not have the required identification. The study also found a significant REAL ID awareness issue, with 57% of Americans saying they did not know about the upcoming deadline.