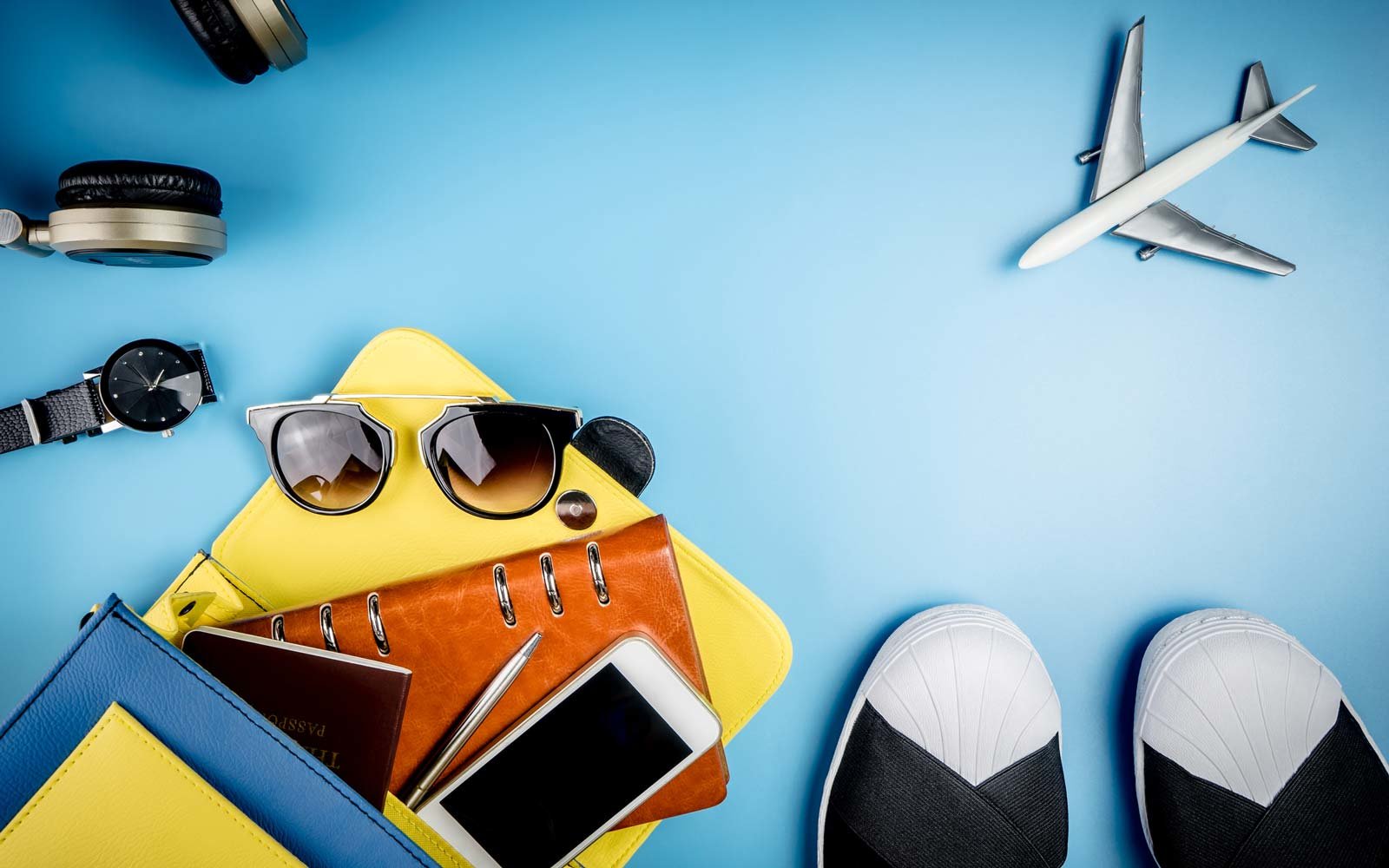 While travel advisors and travellers still view the economy in a positive light, there are some concerns lingering about the state of the economy over the next 12 months, according to a new American Society of Travel Advisors (ASTA) study.

While 32% of advisors feel the economy will be better in 12 months than it is now, 20% believe it will be worse. This was revealed in the findings from its annual How America Travels study, sponsored by Carnival Corp in conjunction with the ASTA Global Convention.

“While this points to a positive view overall (a net positive of 12 points), there are definitely some concerns about the potential for a softening economy,” ASTA said in a statement. Similarly, more travellers (41%) are optimistic about the economy than those that aren’t (21%). The overall view is positive, as with advisors, but does show consumers are concerned.

Travellers do plan to spend more on their next trip than they did on their last at USD 2,335, compared with USD 1,981, ASTA found. The study also found that travellers who plan to use an advisor plan on traveling more next year (3.6 trips, compared with 2.5 trips among those who don’t plan to use an advisor). Advisor-using travellers also reported spending more on their last trip at USD 3,505.

On average, travellers plan to take 2.9 trips in the next year, ASTA said. The estimated spend per traveller in that time period, USD 6,772, represents a 10% increase on spend over the past year.

“Despite concerns on the horizon, both travellers and travel advisors remain bullish in their economic outlook,” Zane Kerby, president and CEO of ASTA said. “Reflecting travellers’ optimism for the future, more people (81%) anticipate traveling in the next 12 months than actually did so last year. Combine this with the fact that advisors are also expecting better returns next year.”