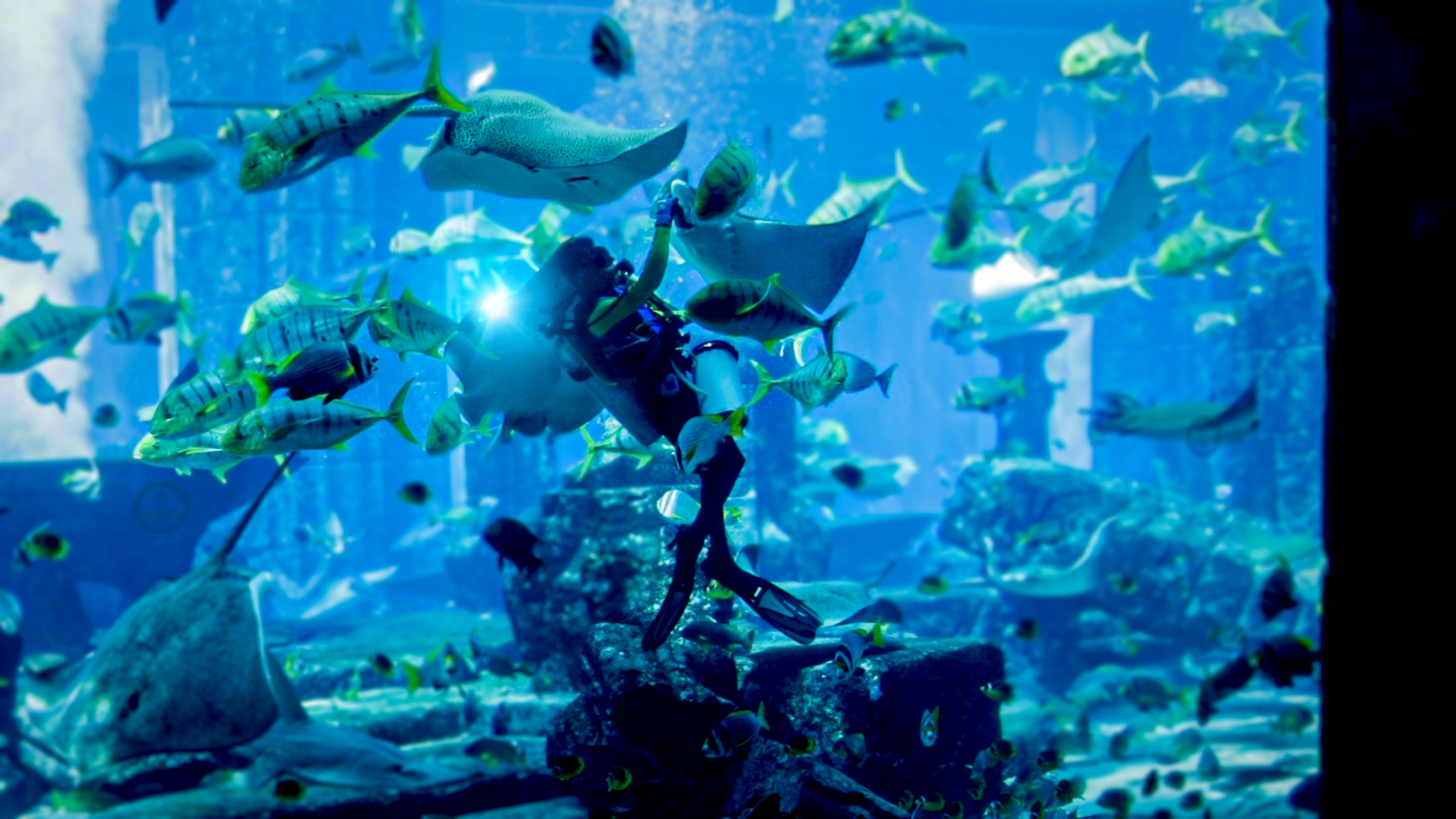 To coincide with World Oceans Day, Atlantis Dubai has announced that it has been granted accreditation by the Association of Zoos & Aquariums (AZA). AZA is the independent accrediting organisation for the best zoos and the best aquariums in the world, assuring the public that when they visit an AZA-accredited facility, it meets the highest standards for animal care and welfare.

There are now 240 AZA accredited facilities worldwide, with just 23 of these members – including Atlantis Dubai – being outside of the US.

Tim Kelly, executive vice president and managing director of Atlantis Dubai said: “We are delighted to be the first in the Middle East to receive this internationally recognised, gold standard accreditation. Atlantis Dubai is currently home to over 65,000 marine animals residing at The Lost Chambers Aquarium, Sea Lion Point and Dolphin Bay. When Atlantis, The Royal opens in 2021 it will also fall under this accreditation. The specialist team at Atlantis Dubai are consistently practising the highest standards of animal care and, by achieving AZA accreditation, it provides recognition for their skills, commitment and dedication.”