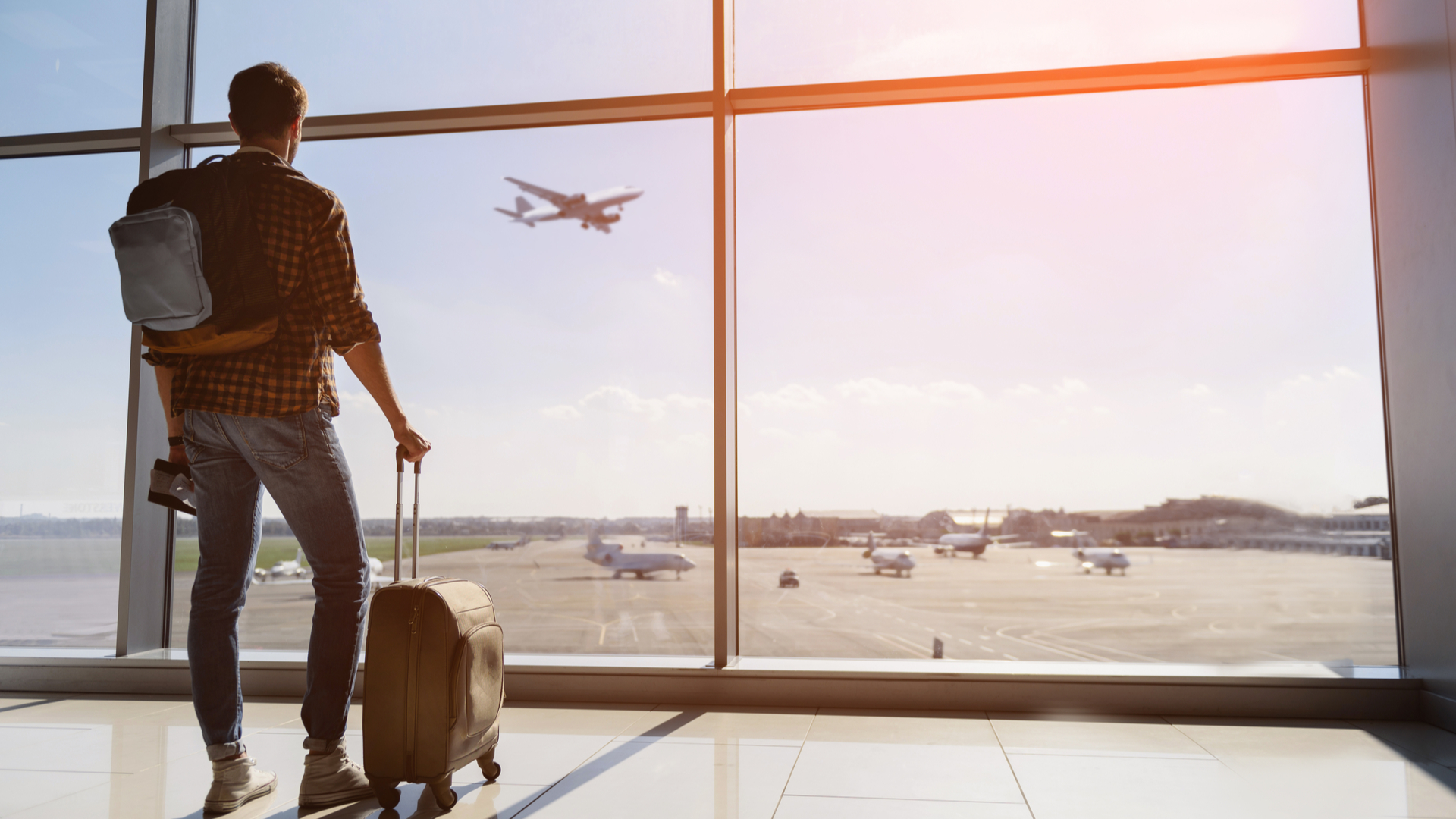 The UK Civil Aviation Authority confirms that of the 1,283 Air Travel Organiser’s Licence (ATOLs) that originally expired on 30 September 2019, 1,182 have been granted. This announcement comes after it was confirmed the ATOL renewals process would be extended until 25 October 2019.

This was to enable ATOL holders affected by the failure of the Thomas Cook Group and the UK Civil Aviation Authority to focus resources on looking after customers, as well as due consideration of the ATOL holders applying for a renewal. Some ATOL holders’ applications had already been processed, however 344 ATOL holders had their licences extended to this date.

Under normal conditions, ATOL holders that submitted their applications later than recommended would not benefit from an extension to their licence.

Michael Budge, head of ATOL licensing operations for the UK Civil Aviation Authority said: “Given the unique circumstances, we have used this extension to process the outstanding applications and give due consideration to all ATOL holders submitting their renewal applications. Our online renewal system also allowed us to efficiently approve applications from smaller companies even while we completed the two-week repatriation programme.”