By Alastair Newport On May 18, 2018
Guest Contributor

The winner of the Great Australian Challenge, Philippine Airlines (PAL) and Tourism Australia’s annual agent event, was announced this week. The competition, designed by the two companies to be a fun way to help local travel agents build their knowledge of Australia, took place at London’s Hippodrome in Leicester Square.

Now in its second year running, the event tested over 70 agents, spread across 17 teams, on their Aussie trivia for the chance to win free flights to Australia. Audley Travel claimed the grand prize of free return flights to Australia with PAL for the entire team. 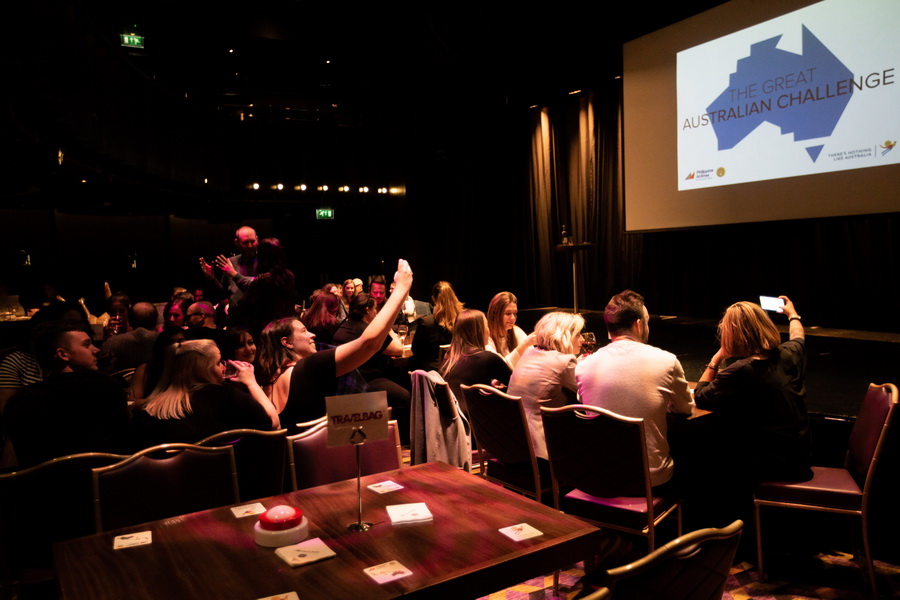 Audley Travel, based out of Oxfordshire in the UK, specialises in bespoke travel to 83 countries, with a focus on the USA, South America, Africa as well as South East Asia and India.

David Cochrane, country manager for Philippine Airlines UK & Ireland, said: “With daily service to Sydney, increased frequency to Melbourne and non-stop services to Brisbane on our new A321neo, PAL’s Australian routes continue to be some of our strongest. We were delighted to host our agent at this year’s Great Australian Challenge and appreciate the continued support from the trade.”

Denise von Wald, Tourism Australia regional general manager for the United Kingdom and Northern Europe, said: “The Great Australian Challenge, together with Tourism Australia’s award-winning Aussie Specialist Program, demonstrates our commitment to working with trade to help agents continually update their knowledge about Australia, so that they can sell the destination most effectively.”

The Aussie Specialist Program (ASP) is Tourism Australia’s global online training program, shared by all eight states and territory tourism partners, designed to provide front-line travel sellers from around the globe with the knowledge and skills to best sell Australia.

Register your interest with the Aussie Specialist Program by visiting www.aussiespecialist.com