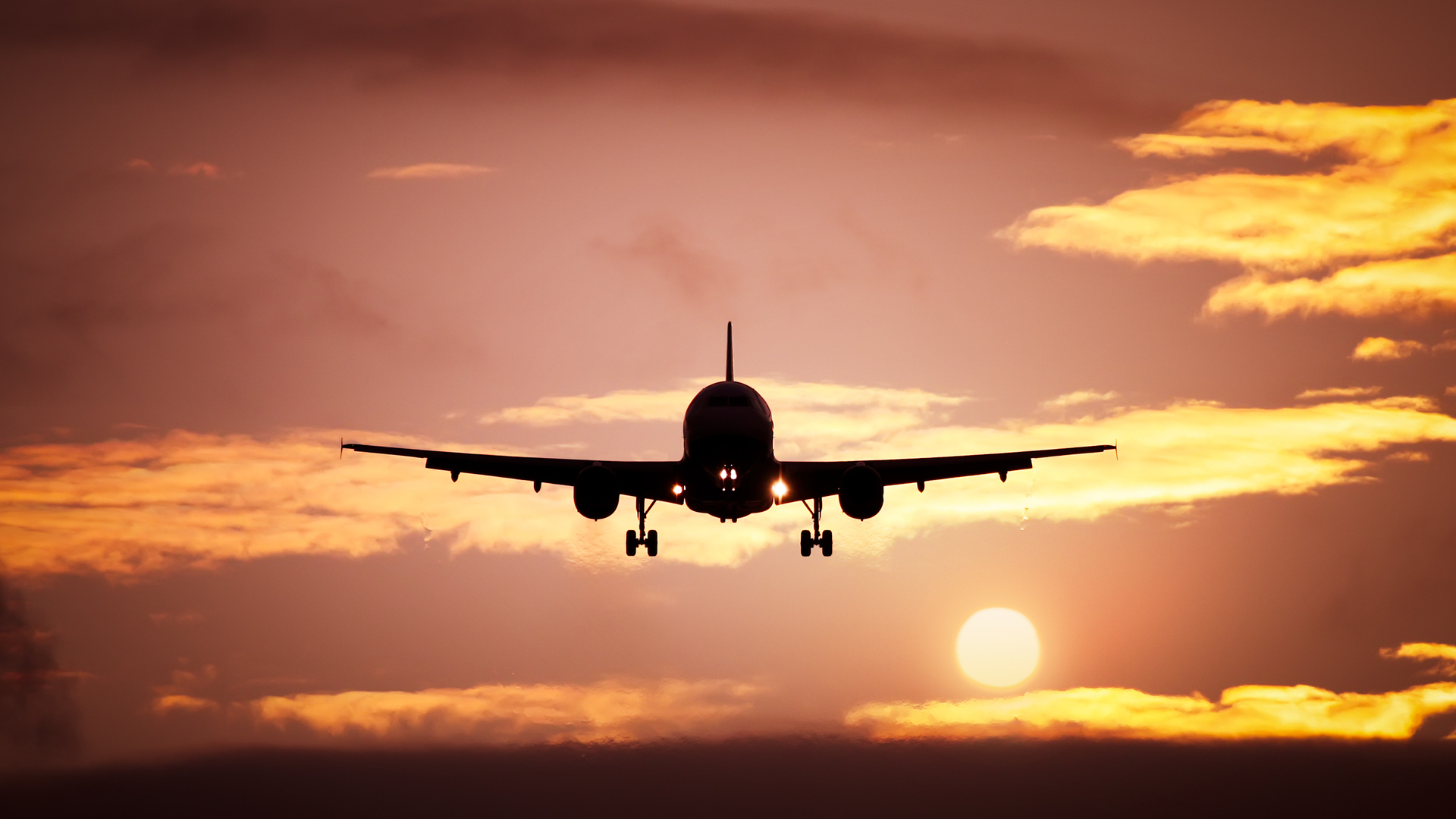 The International Air Transport Association (IATA) announced global passenger traffic data for August 2019 showing that demand (measured in total revenue passenger kilometres or RPKs) climbed 3.8% compared to the year-ago period. This was above the 3.5% annual increase for July.

August capacity (available seat kilometres or ASKs) increased by 3.5%. Load factor climbed 0.3% percentage point to 85.7%, which was a new monthly record, as airlines continue to maximise asset use.

“While we saw a pick-up in passenger demand in August compared to July, growth remains below the long-term trend and well-down on the roughly 8.5% annual growth seen over the 2016 to Q1 2018 period. This reflects the impact of economic slowdowns in some key markets, uncertainty over Brexit and the trade war between the US and China. Nonetheless, airlines are doing a great job of matching capacity to demand,” said Alexandre de Juniac, director general and CEO at IATA.

With passenger load factors reaching a new high of 85.7%, this is good for overall efficiency and passengers’ individual carbon footprint, he added.

August international passenger demand rose 3.3% compared to August 2018, improved from a 2.8% year-over-year growth achieved in July. With the exception of Latin America, all regions recorded increases, led by airlines in Africa. Capacity climbed 2.9%, and load factor edged up 0.3 percentage point to 85.6%. Demand for domestic travel climbed 4.7% in August compared to August 2018, unchanged from the previous month.

IATA: “A vibrant and competitive global aviation sector will drive the economic…