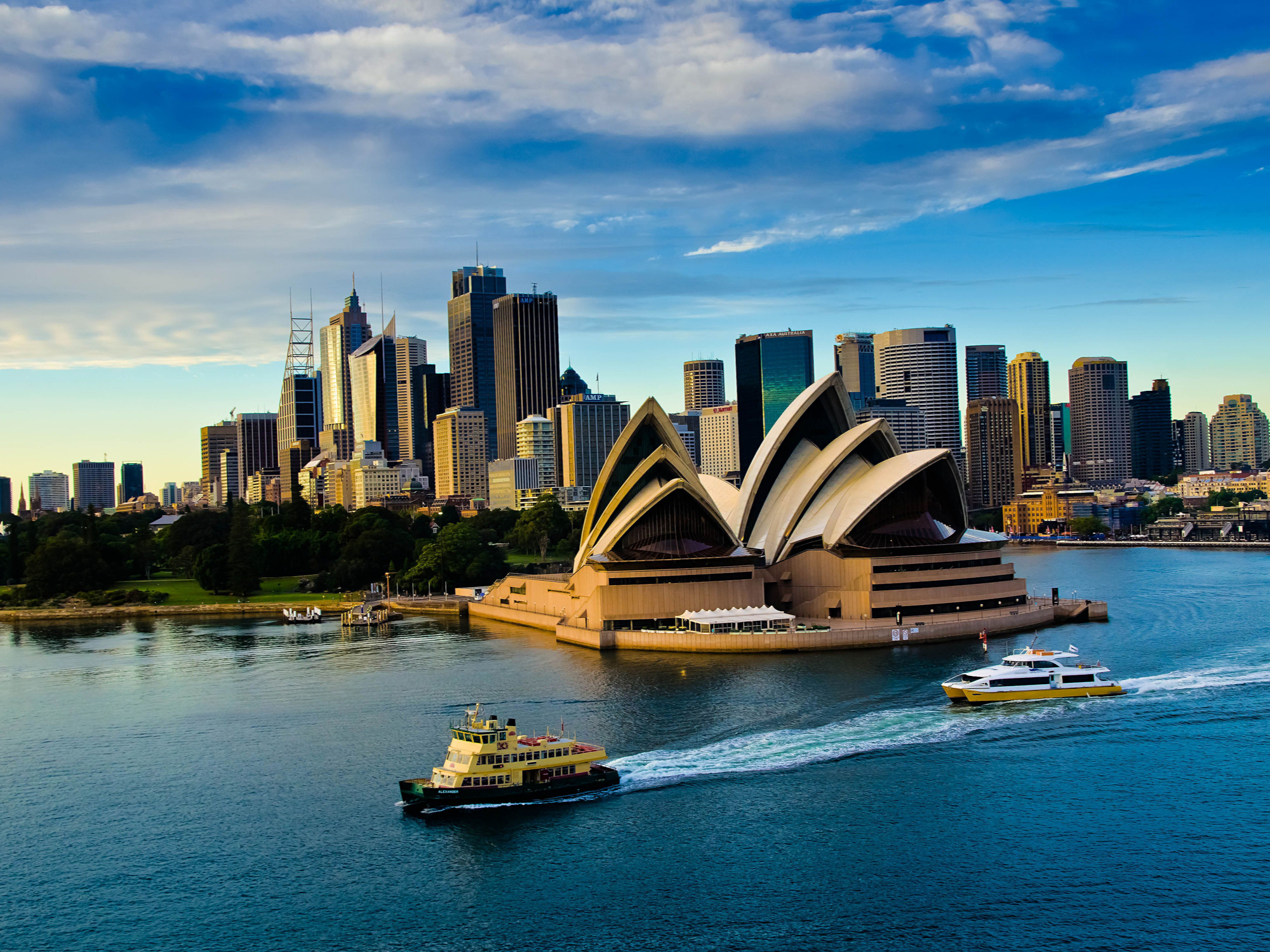 Australia’s tourism industry is forecast to lose almost USD 7 billion and place 320,000 jobs at risk over the summer holiday period due to domestic and international border closures brought in by COVID-19.

New analysis by the Tourism and Transport Forum (TTF) found that in the short period of December 24, 2020 to January 31, 2021, holiday spending is predicted to be down by USD 6.8 billion. The research also forecasts that if border closures continue, and JobKeeper ends as planned in March, as many as 320,000 jobs in the tourism sector could be lost by September 2021.

Margy Osmond, CEO of TTF said the idea that domestic tourism could replace the economic windfall brought in by international visitors was a myth.

“Suggestions that increased domestic travel can replace the lack of international visitation is a complete myth with the average international tourist spending three times the average domestic tourist and in the case of Chinese tourists – our biggest market pre-Covid – spending over five and a half times,” Osmond said.

“The absence of this high yield market, the continuing uncertainty around domestic borders and the lack of confidence that the constant border changes create makes it impossible for domestic tourism to compensate for the lack of international travellers,” Osmond added. Osmond called on the government to bring in a blanket set of rules for domestic travel to make booking holidays interstate easier and more predictable.

“While health remains the number one priority in the management of COVID-19 and TTF has continued to support the Government in its management of the pandemic, the prospect of no international travel in 2021 makes the domestic tourism market all the more critical,” she said.

“A strong tourism sector is critical to the recovery of the national economy and the government needs to support our industry over the next 12 months so that we can play our part in the rebuilding of Australia’s bottom line. On behalf of tourism operators across the country, TTF urges the Federal and state governments to work together with industry and implement a simple set of uniform rules that allow Australians to undertake domestic travel.”

The forecast of 320,000 jobs lost by September 21 hinges upon JobKeeper ending as currently planned on March 28, 2021. To avoid these losses, Osmond said some sort of support is necessary for tourism operators and their staff.