Australia will quarantine overseas visitors even after Covid vaccine rollout 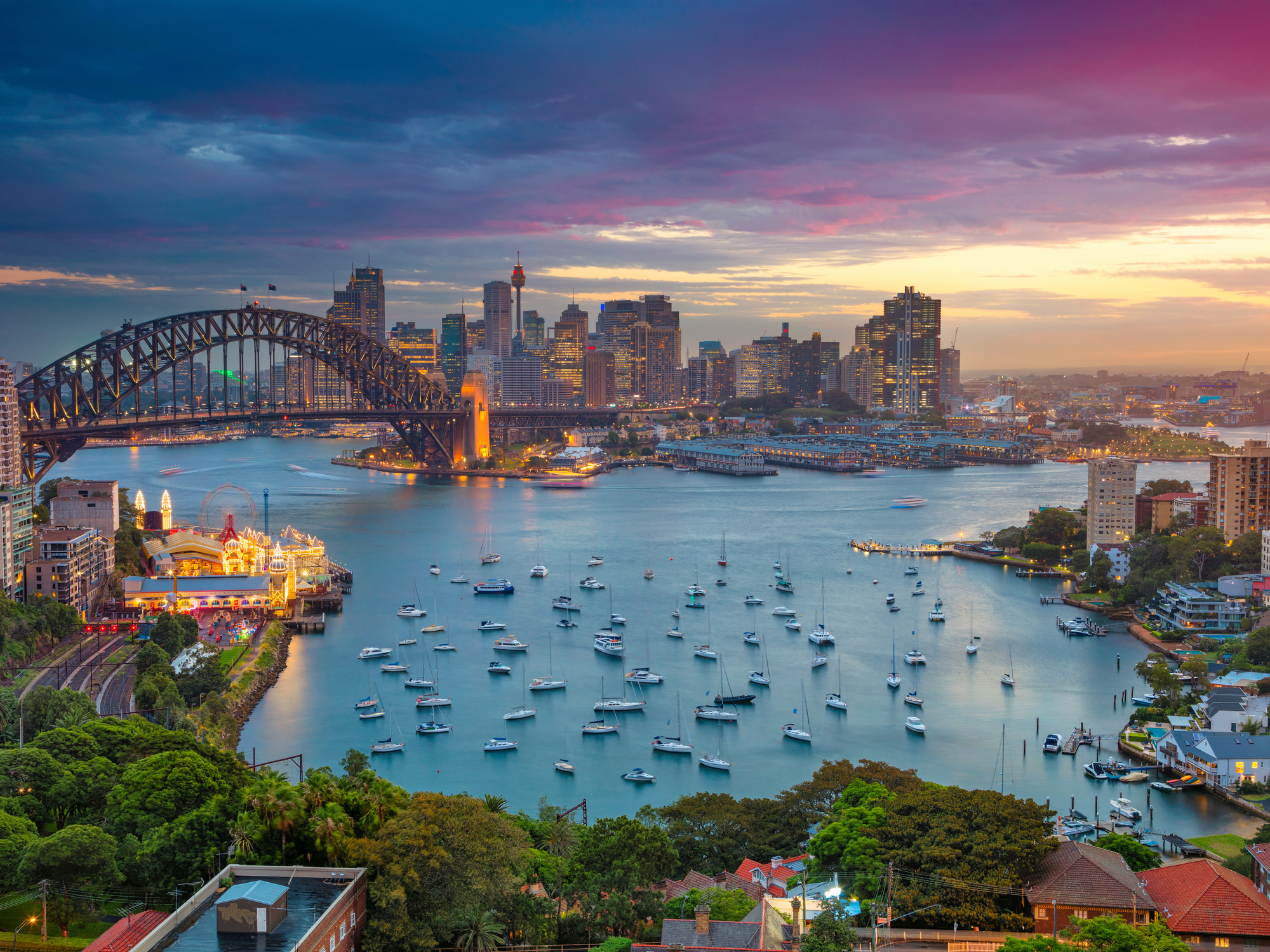 Australia has said today that it would keep mandatory two-week quarantine for all overseas visitors, even as vaccinations are rolled out across the country and the world.

Chief medical officer Paul Kelly said there is still not enough evidence about vaccines’ ability to limit transmission to allow the dismantling of border controls that have virtually closed the country off from the world for almost a year. Most non-citizens are barred from entering Australia; there are strict caps on how many residents can return each day and anyone who does so must undergo two weeks of self-paid hotel quarantine.

A few thousand short-term visitors now enter the country every month, down from more than one million before the pandemic began.

Kelly said that although preliminary data shows the AstraZeneca vaccine does reduce transmission of the virus, the evidence was not yet conclusive enough for Australia to let its guard down.

Asked if quarantine would remain until further notice, Kelly said: “At the moment, that two-week quarantine in hotels — as has been so successful up till now — remains regardless of vaccination.”

Meanwhile Australian Prime Minister Scott Morrison announced that the government would very slightly ease the caps on overseas arrivals and look into expanding capacity at an existing government-run Outback quarantine camp and developing more facilities. The news will come as a blow to Australia’s tourism industry, worth roughly USD 50 billion a year.

Hopes of reopening Australia’s borders have been severely dented by the emergence of new strains of the virus, which have prompted many countries to introduce or strengthen their own quarantine systems. Australia has almost no current cases of community transmission and expects to begin vaccinations this month.

Australians could be travelling overseas by the end of the year

Details of the Australian government’s AUD1.2 billion ‘Ticket to…