Avianca files for bankruptcy protection in US 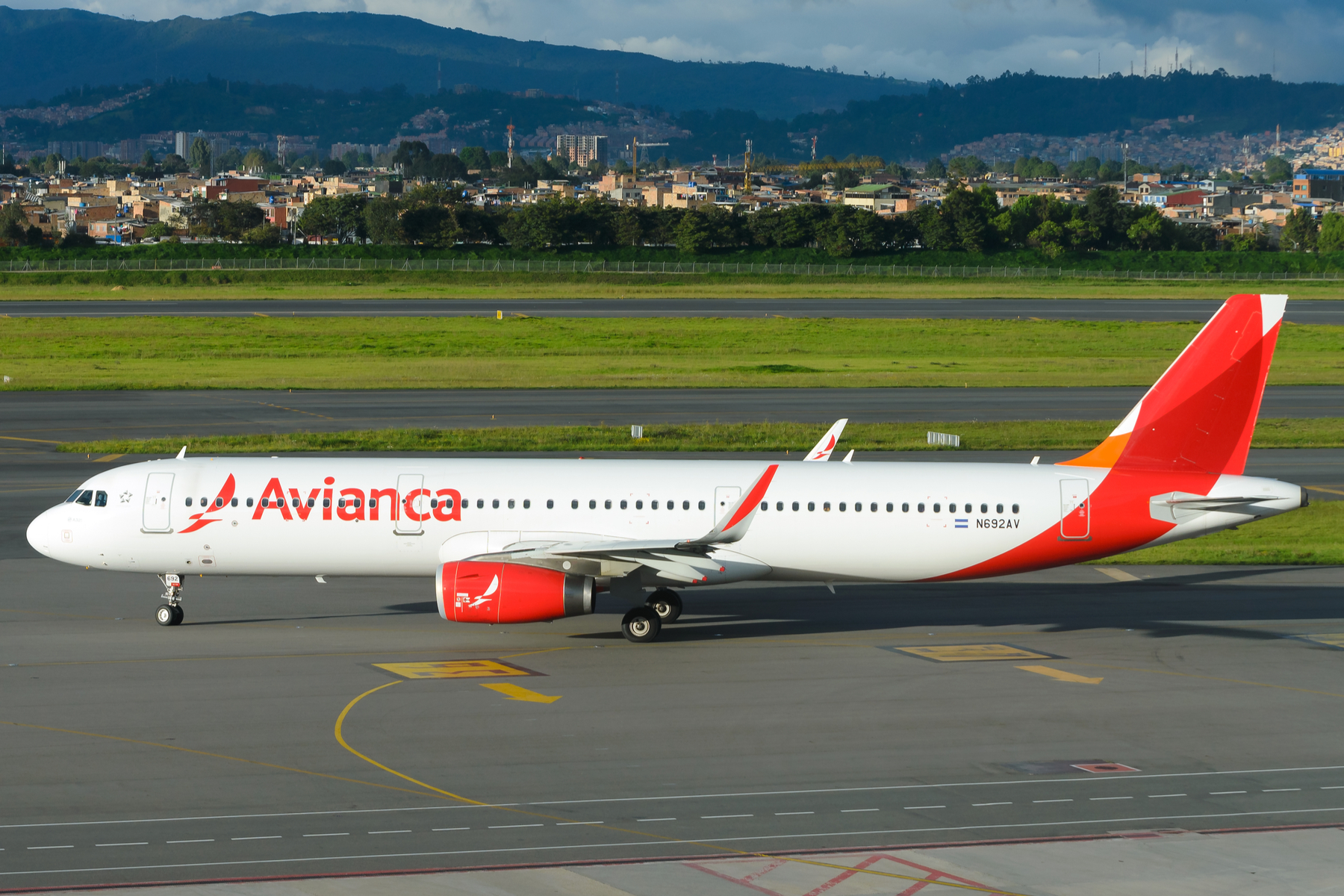 Colombian flag-carrier Avianca has filed for bankruptcy protection in the US as it seeks to avoid becoming a further aviation victim of the coronavirus pandemic. The carrier sought Chapter 11 protection in United States Bankruptcy Court in New York arguing the decision was necessitated by the unforeseeable impact of the COVID-19 pandemic.

The airline has seen virtually all flights grounded since mid-March, with the resumption of services likely to take many months. The second-largest airline in South America, behind only LATAM, said it would restructure its roughly USD 5.3 billion in debt and lease obligations.

At the same time, it is seeking to position itself to begin resuming operations as government-imposed travel restrictions related to the coronavirus are gradually eased. Avianca chief executive, Anko van der Werff, said the company is in discussions for public financing in key Latin American markets where it runs flights, including Colombia, to generate liquidity and stay afloat during the chapter 11 process.

More than 140 Avianca aircraft are grounded, while most of its 20,000 employees have been put on unpaid leave. Behind KLM of Holland, the carrier is the second-longest continually running airline in the world.