Aviation round up: 20 years of Oneworld and the pride of Ethiopia

The first few days of February have seen a flurry of announcements hit the TD inbox, including digital transformations, re purposed aircraft and, of course a couple of new destinations.

But first news from Africa…

Addressing a gathering of VIPS, including Prime Minister Abiy Ahmed, group CEO of Ethiopian Airlines Tewolde GebreMariam said: “While Addis Ababa Airport took over Dubai as the largest air transport hub between Africa and the rest of the world, this grand terminal building is further evidence of the development of Bole Airport as one of the largest and most convenient global aviation hubs.” 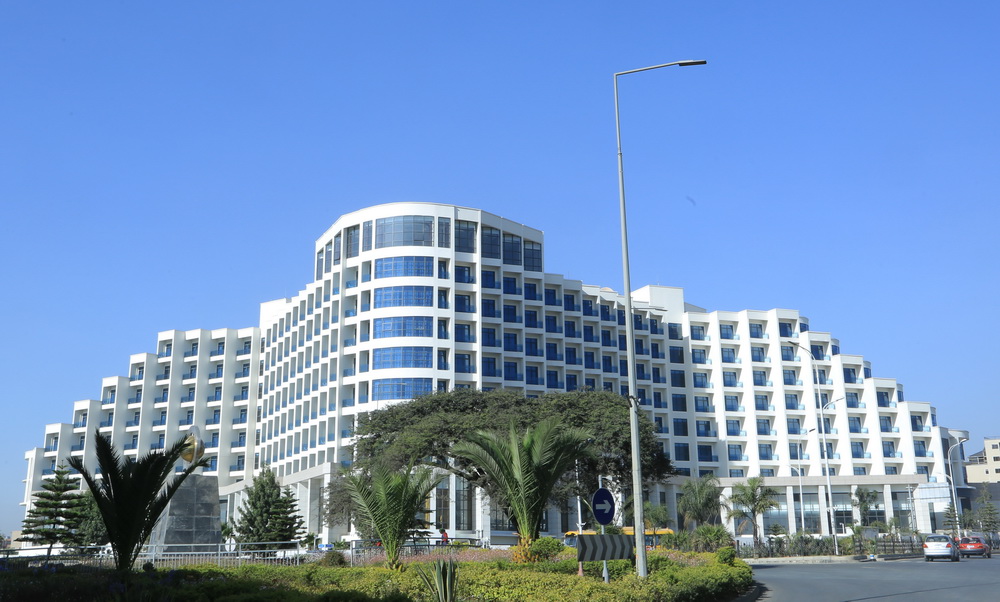 Prime Minister Abiy Ahmed said: “Ethiopian Airlines is our national pride and a special icon among our companies as it carries our common name Ethiopia and our national flag.

The CEOs of Oneworld member airlines met in London on Friday to unveil a radical transformation of the global alliance as it marks the 20th anniversary of its launch. The moves are designed to increase the value that Oneworld delivers to customers and member airlines.

Oneworld CEO Rob Gurney said: “In the two decades since Oneworld was launched, the industry and consumer behaviours have changed fundamentally. Most of our member airlines have undergone comprehensive restructuring. Some have merged. When Oneworld first took off, hardly any airline offered online bookings. Smartphones were in the future. Social media did not exist. Airline fares included everything. Low-cost carriers were in their infancy.

“Since then, global alliances have grown greatly in terms of membership but, to be frank, they have failed to keep pace with the changes that their members, the industry at large and the marketplace have experienced. At Oneworld, we are making up for that. As we enter our third decade, we are undergoing a radical transformation, with a host of fresh initiatives to strengthen further the relevance of the alliance to our member airlines and our customers.” 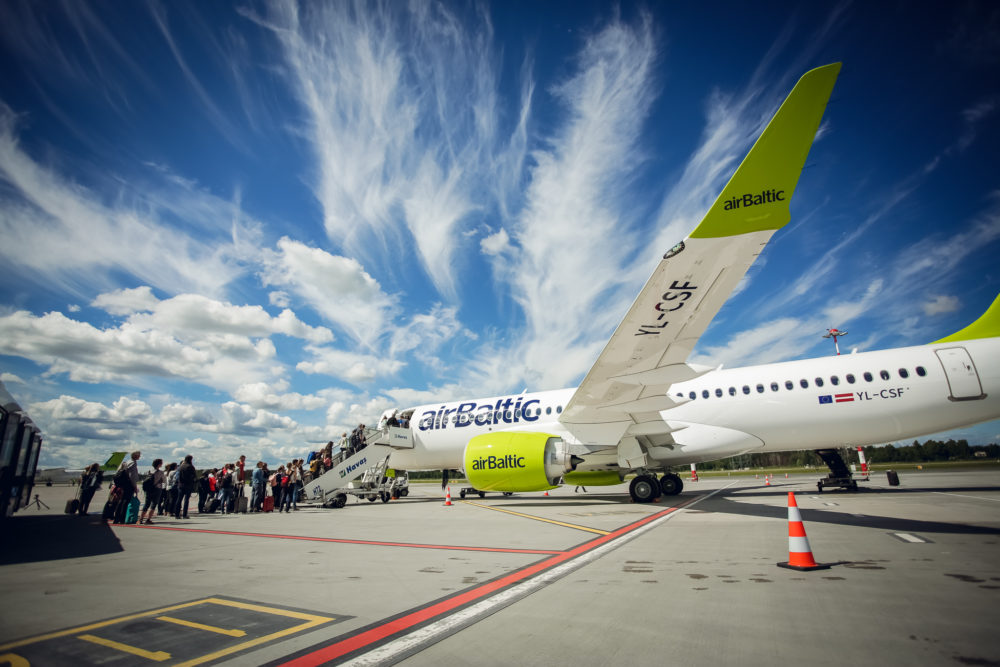 Latvian airline airBaltic has added two more leisure destinations to its network for the summer season of 2019. Starting in May, airBaltic will perform scheduled flights to the Mediterranean islands of Kos (Greece) and Menorca (Spain). Altogether, airBaltic will launch at least eight new routes this year.

Martin Gauss, CEO of airBaltic: “Demand for sunny leisure destinations is growing, and it is vital for us to have a great offer in place. By adding flights to Kos and Menorca, this summer our passengers will be able to choose among eight different Mediterranean islands among dozens of other sunny destinations across Europe and beyond.”

Flights to both of the new destinations will be performed once per week. Flights will be operated by the Airbus A220-300 aircraft. 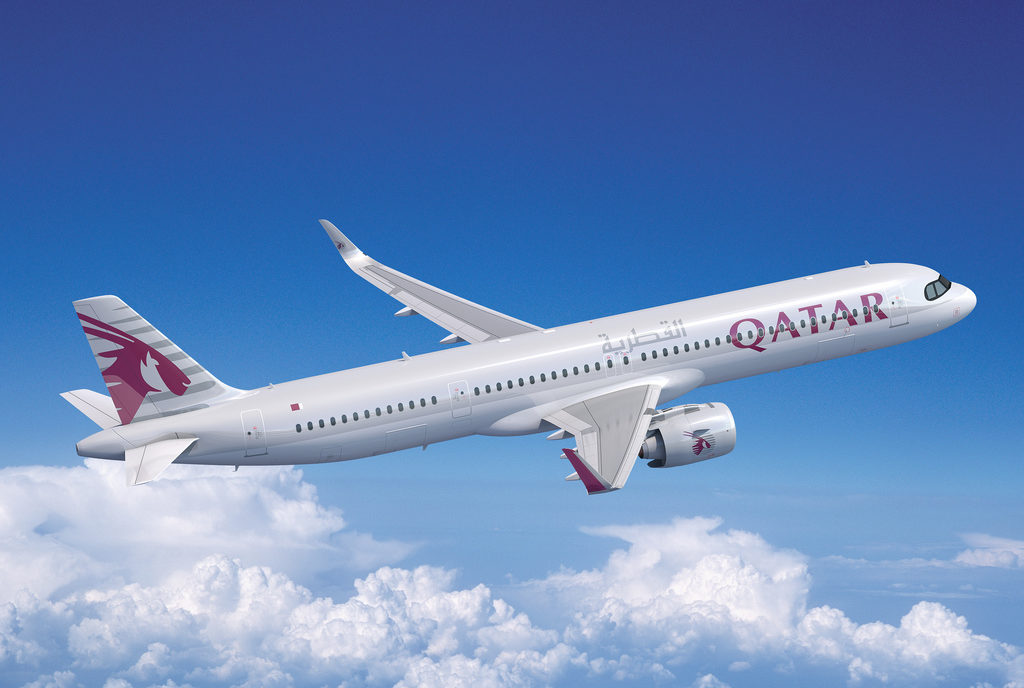 Always keen to keep in the news, Qatar Airways has announced that it will convert 10 of its 50 Airbus A321neo on order to the long range model, the appropriately named Airbus A321LR.

Qatar Airways group chief executive, HE Akbar Al Baker, said: “We have reassessed the requirements of our fleet and determined that the A321LR will bring the additional capability and range to our existing portfolio of aircraft types that we require to successfully support our global route expansion. Based on this analysis we have agreed with Airbus that we will convert 10 of our 50 A321neo on order to the longer range A321LR, the first of which will be delivered in 2020.”

Citing the carriers’ expansion plans as the reason behind the new planes Lance Gokongwei, president and CEO of Cebu Pacific, said: “2019 is the year we accelerate growth. On average, we will be receiving one brand-new aircraft per month, which we can use to increase capacity in key markets or even launch new routes. For 2019, we expect capacity to grow from low to mid-teens.”

“Cebu Pacific is expanding rapidly and plays an important part in the transformation of the Philippines’ aviation sector and has played a key role in supporting tourism, trade and business links between the Philippines, Asia-Pacific and the Middle East,” said Jean Francois Laval, executive vice president for sales, in Asia, for Airbus.