Aviation round up: BA takes the ‘sky road’, Spain gets facial tech and more

Aviation round returns this week with a special Gaelic tinged celebration from British Airways, Spain entry into the high tech world of facial technology and maybe, just maybe one or two new route announcements.

But first, news for budding pilots… 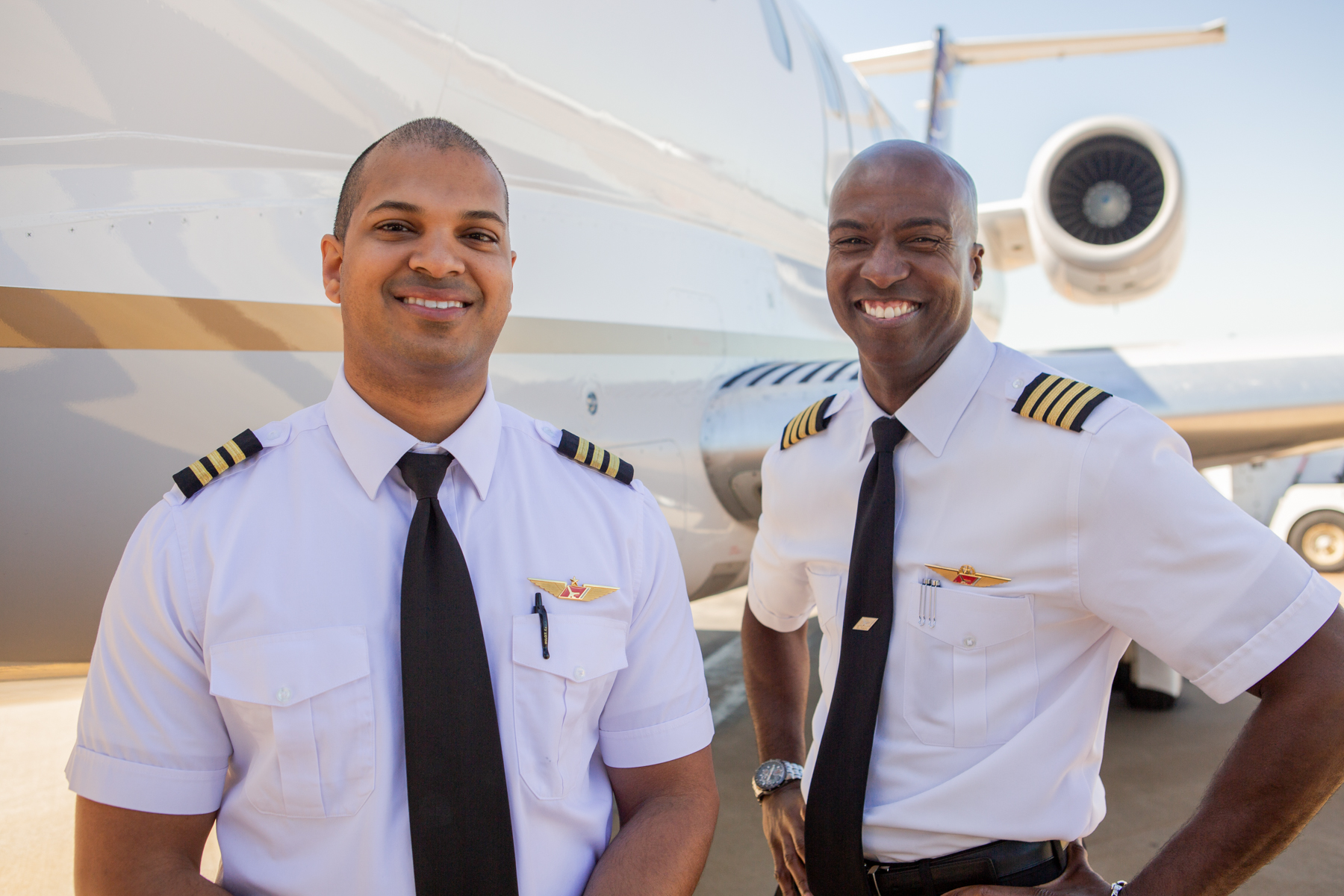 United Airlines subsidiary, ExpressJet Airlines, announced this week that it is welcoming Australian pilots to join in its growth by introducing a new E-3 Visa Program. The program allows Australian pilots to live in the U.S. while flying for ExpressJet. ExpressJet is hiring more than 600 pilots as it grows with 25 new Embraer E175 aircraft in 2019.

After training, pilots will be based at one of ExpressJet’s five domiciles (Chicago, Illinois; Cleveland, Ohio; Knoxville, Tennessee; Houston, Texas; Newark, New Jersey) and may choose to live in base or the city of their choice by using flight and airline jumpseat privileges to travel to base.

“ExpressJet’s E-3 Program is the perfect gateway for Australian pilots who want to grow their careers by flying an all-jet fleet on behalf of United – one of the world’s largest airlines and most iconic brands,” said vice president of flight operations Greg Wooley. “Our program provides a smooth, worry-free transition to the U.S. and offers an on-going support network to ensure our E-3 pilots are successful in their careers.”

E-3 Program pilots are eligible for ExpressJet’s USD 22, 000 new-hire bonus and an additional USD 5,000 bonus for an eligible type rating. In addition, pilots are eligible for ExpressJet’s health and wellness insurance plans and have access to travel privileges on United Airlines and other participating, global carriers. E-3 Program participants will also have access to a company liaison to help navigate their new careers in the U.S.

British Airways’ first early-morning flight between Inverness and London Heathrow for more than two decades took off from the Highland capital this morning.

Passengers were piped on board the aircraft by members of the Inverness Royal British Legion Pipe Band which, like the airline, is celebrating its centenary this year.  The service was operated by an Airbus 319 aircraft registration G-EUPJ, in the heritage livery of BEA, part of British Airways’ centenary celebrations.

“The best of what our region has to offer”

Heathrow – Inverness will see a 30% increase in capacity on the route and brings the number of flights up to three return services on Saturdays and Sundays, with a double daily service Monday to Friday. From October British Airways will operate a double daily service between the two cities seven days a week.

Graeme Bell, general manager at Inverness Airport, said: “The air link between these two cities goes from strength to strength and we very much welcome these additional flights. The new service will provide business travellers with more flexibility and connectivity between the two cities. The additional flights will also enhance worldwide connections to the Highlands and Islands, making the area even more attractive to overseas visitors keen to experience the best of what our region has to offer.”

Phyllis Stuart, British Airways’ airport manager at Inverness Airport, said: “This is an important day for British Airways, for Inverness and for the Scottish Highlands and Islands. The introduction of our new and expanded schedule gives the people and businesses of Inverness and the Highlands and Islands even greater access to more than 150 destinations on our global network from Heathrow.”

Departures from Inverness airport do not have Air Passenger Duty (APD) which also benefits the route.

Stuart added: “This is British Airways’ centenary year, so we were delighted that members of the Inverness Royal British Legion Pipe Band, which is also celebrating its 100th birthday, were with us today to mark the start of our new expanded schedule.”

Spain gets in your face 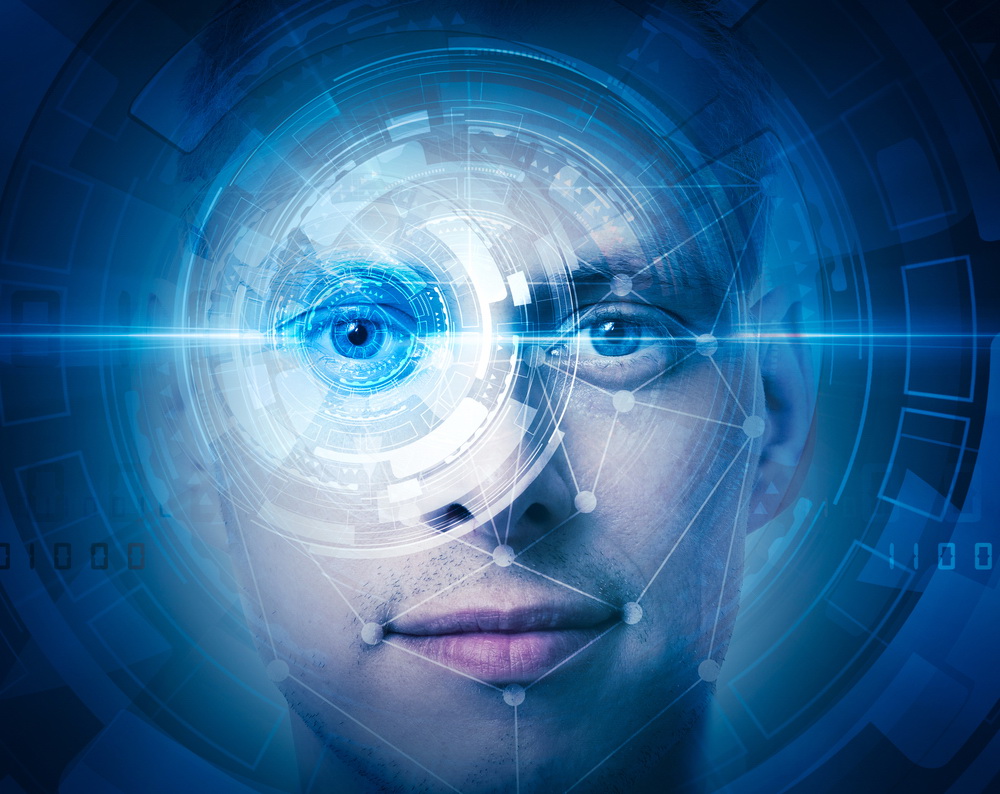 Passengers who voluntarily opt for biometric boarding will be able to pass security checkpoints and boarding gates without having to show their boarding pass or ID.

The facial recognition system involves a document scanner and camera to photograph the passenger, enabling their features to be contrasted with the image on the scanned document.  If they match, the passenger will be able to go through both the security checkpoint and boarding gate without having to show their travel documents and ID again, although they should always have them to hand.

The airport chosen to carry out this pilot project is Menorca. 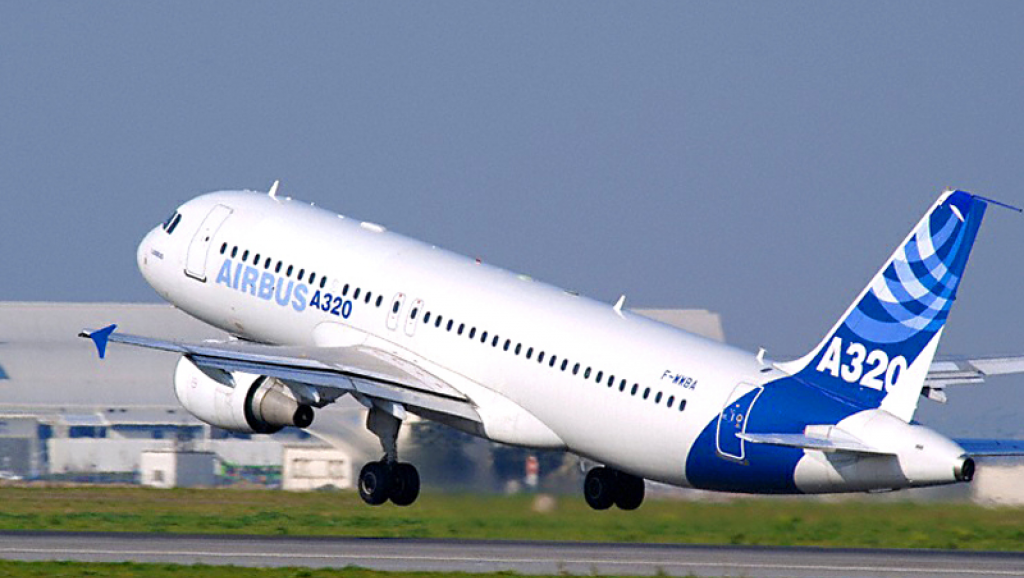 Maarten De Groof, chief commercial officer of Abu Dhabi Airports, said: “We are delighted to add Himalaya Airlines to our growing list of carriers operating at Abu Dhabi International Airport. Nepal has always been a sought-after destination for UAE residents, and the UAE is also home to many Nepali expatriates. We look forward to ensuring passengers departing for, or arriving from Nepal enjoy a seamless travel experience.”

“We are eager to introduce new flights and routes to and from Abu Dhabi International Airport, in line with our efforts to expand Abu Dhabi’s connectivity and support commerce and tourism within the UAE,” added De Groof.

“Commercial and cultural links between the UAE and Nepal are flourishing”

Himalaya Airlines will operate the route using its Airbus 320 aircraft, which includes 8 Premium Economy seats and 150 Economy Class seats in its current configuration. On Sundays, Tuesdays, and Thursdays, flights are scheduled to depart from Kathmandu at 2045 and arrive at Abu Dhabi at 2345. Returning flights to Kathmandu are scheduled to depart from Abu Dhabi on Mondays, Wednesdays, and Fridays at 0145 and arrive at Kathmandu at 0000.

“We are excited to launch the direct flights between Abu Dhabi and Kathmandu. There is a strong demand from both markets for a direct operation on the route, and we have responded to this increasing customer requirement.

“Commercial and cultural links between the UAE and Nepal are flourishing and Himalaya is honoured to play a pivotal role in facilitating and enhancing the growth of trade and tourism between the two countries. We hope this new connectivity will further boost traffic from the UAE. Himalaya Airlines is on the verge of completing its third year of successful commercial operations soon and we are pleased to add Abu Dhabi into our network,” said Vijay Shrestha, vice president of administration. 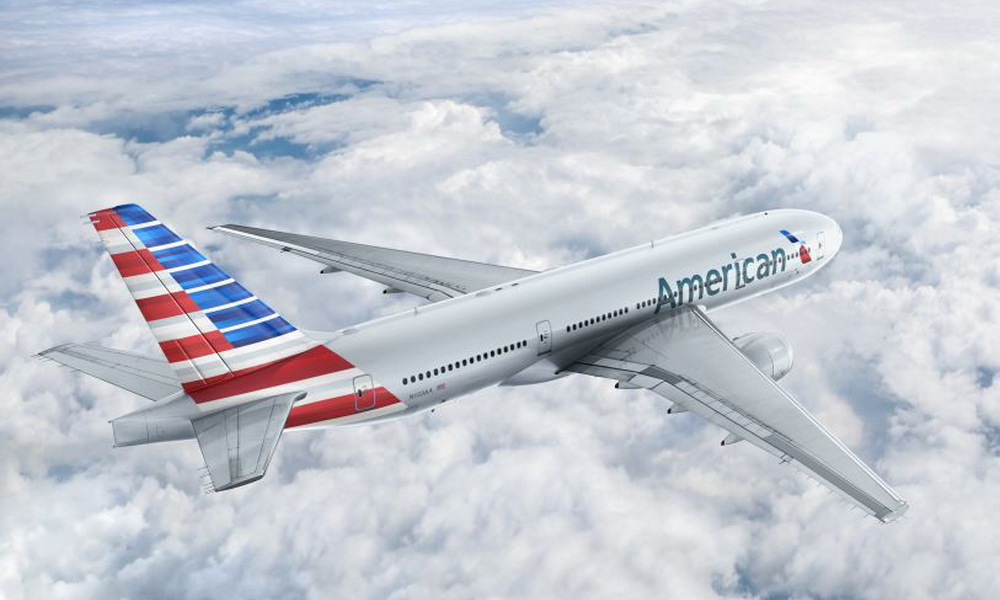 “Our trans-Atlantic partnership with British Airways, now in its ninth year, continues to strengthen and provides new possibilities for both carriers and increased choice for our customers,” said Rhett Workman, American’s managing director of Heathrow. “Adding a second daily London to Phoenix flight and increasing it to year-round service, is the latest example of the opportunities created when two strong, world-class airlines come together.”