Aviation round up: Five US flights on TAP, NokScoot lands in Delhi and more 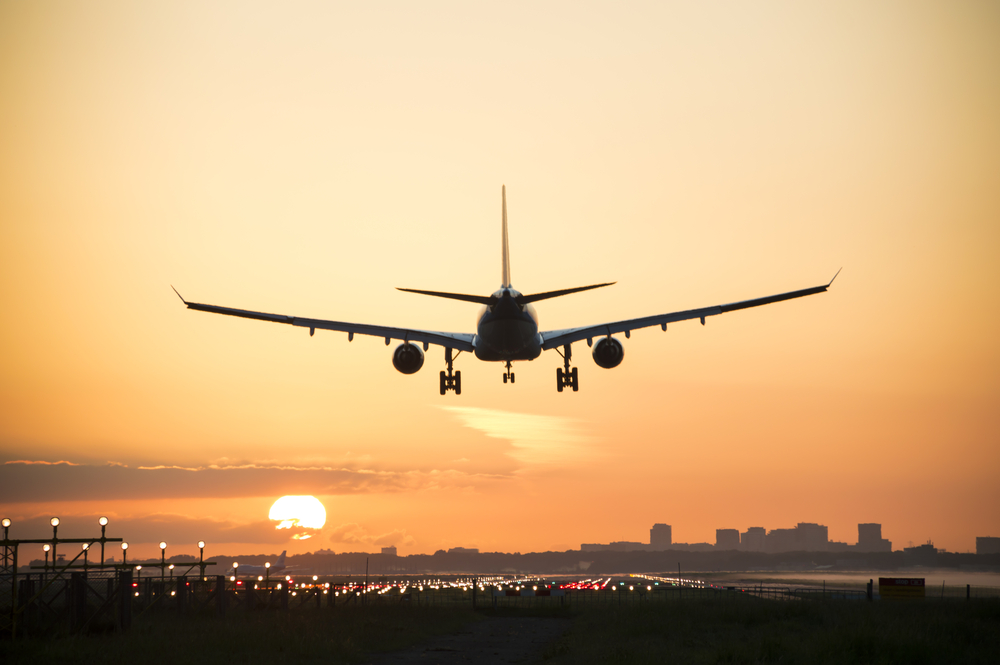 With December already ten days old, it is time to for TDA’s regular slice of aviation pie. This week features Air New Zealand and SIA, NokScoot and more.

Air New Zealand (ANZ) and Singapore Airlines have signed off on a project to provide South East Asian travellers greater choice and increased frequency as part of their joint venture alliance, with the announcement ANZ will to operate flights between Singapore and Christchurch from December 2019.

“We’re deploying our larger Boeing 787-9 Dreamliner aircraft on the route which will increase capacity as well as add more premium seating to the route.  With the growth in frequency of the seasonal service to five times weekly, these changes will ultimately deliver greater choice, great connectivity beyond Singapore and increased connections into the domestic New Zealand network.

The increase in seasonal services to Christchurch follows approval for the two airlines to extend their alliance for a further five years until March 2024.

“We’d also like to acknowledge our partners in Christchurch – Christchurch NZ and Christchurch Airport – for their support as we’ve gone about establishing these services.”  Judd added.

“We have seen strong demand for travel to New Zealand” 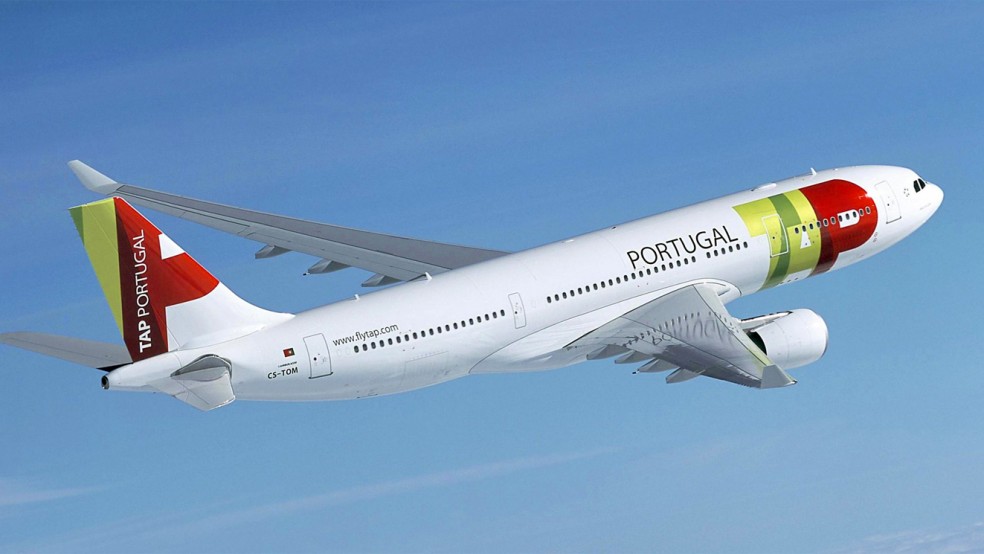 Kicking off from 1 June next year, TAP Air Portugal, will run five return flights per week from Lisbon to Chicago O’Hare. On 16 June 2019 the airline will additionally add five weekly trips from Lisbon to Washington-Dulles.

TAP currently flies directly to Lisbon from London City, Heathrow, Gatwick, and Manchester, up to 12 times a day.

Antonoaldo Neves, CEO of TAP Air Portugal, said: “We have 10 gateways in Brazil with services from Portugal. We believe we can support the same number for the US. This means we are planning to add several new destinations in North America.  The USA is already TAP’s third major market worldwide and so there is great potential for further growth. Our network beyond Lisbon is also growing.  We now serve 55 destinations in Europe and 17 in Africa and most of our passengers fly with TAP to final destinations beyond Portugal” 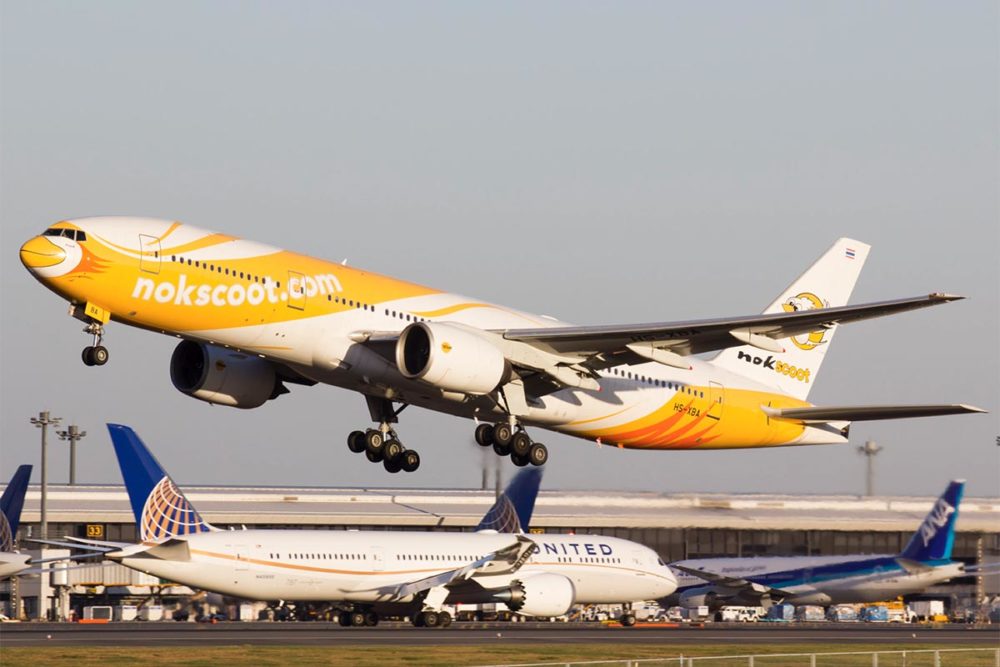 The joint venture low-cost carrier of Thailand’s Nok Air and Singapore’s Scoot NokScoot, has announced the launch of its new route from Bangkok Don Mueang Airport to the Indira Gandhi International Airport, in Delhi. Following regulatory approval, the inaugural flight will take-off from Bangkok Don Mueang International Airport on 18 December 2018.

Chief Yodchai Sudhidhanakul, NokScoot CEO,  said: “We are very proud to announce NokScoot’s inaugural service from Bangkok to Delhi on 18th December 2018. This route marks our first ever service to South Asia and follows the launch of services to Tokyo Narita in June 2018 and Osaka Kansai in October 2018. NokScoot believes these flights will appeal to both leisure and business travellers going to and from Delhi, which is the fourth most populous urban area in the world.

Passengers on the new route can also conveniently make easy connections from and to key domestic destinations around India.  Following the launch of the New Delhi service, NokScoot plans to further spread its wings in India with another destination in the first half of 2019” he added.

Vietjet unveiled its latest route last week a special ceremony marking the introduction of the carrier’s service between Phu Quoc Island and Seoul, at the Korea-Vietnam Business and Investment Forum in the South Korean capital.

Nguyen Thanh Ha, chairwoman of Vietjet, said: “Vietjet was the first airline that offered flights to Phu Quoc International Airport in 2012 and in 2013; we launched the first flight linking South Korea and Vietnam. Since then, Vietjet has quickly gained the trust and love of locals, the business community and tourists travelling between the two countries while also actively contributing to the promotion of trade and tourism between the two countries and across the region.

The airline has carried more than two million passengers between South Korea and Vietnam; among those many were first-time flyers. We will continue to offer flying opportunities to all locals and tourists with routes connecting destinations in these two countries.”

” A major boost to the coastal economy”

We are thrilled to be the first Middle East airline to offer direct flights to Mombasa, our second gateway into Kenya. The people of Mombasa will now be able to access Qatar Airways’ extensive global network of more than 160 destinations around the world, while enjoying its award-winning service.”

Kenya Airports Authority, managing director, Johnny Anderson, said: “The aviation sector in Kenya is shining bright. Today’s inaugural flight gives our customers more travel choices. The Qatar Airways destination network will be a major boost to the coastal economy especially in the area of tourism. This is a major milestone. Welcome to Mombasa.”

‘Year of the Rabbit Celebrations’ from Qatar Airways