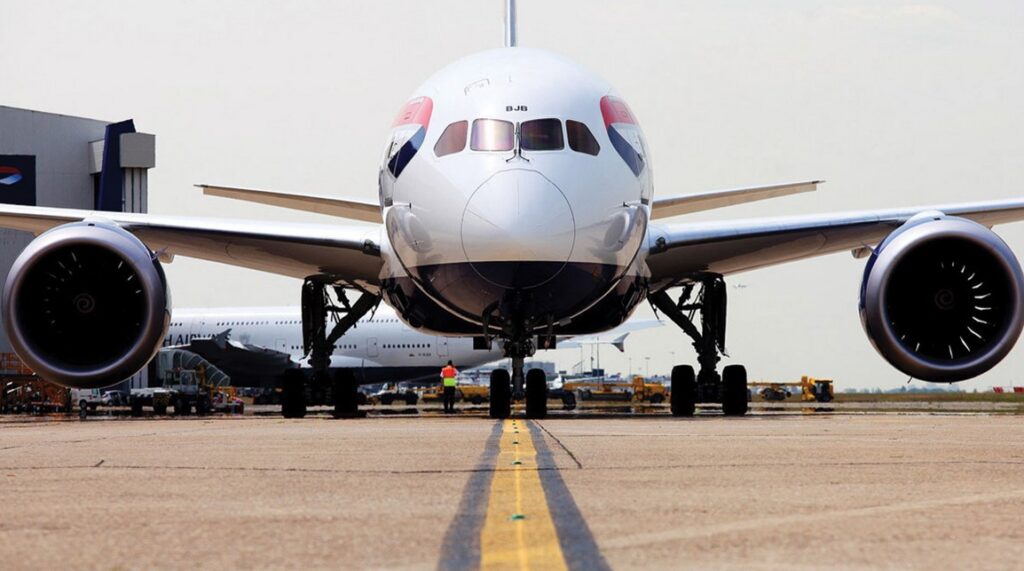 British Airways (BA) is to return to Hong Kong and Tokyo.

Haneda (HND), Tokyo’s main airport, nine miles across Tokyo Bay and on the metro network, will see BA returning on an initial four days a week basis from Sunday 13 November.  The route will be flown by a three-class Boeing 787-9.  Flight time outbound is around 13hrs 30mins with the return (which starts on the Monday) about one hour longer.

The first Hong Kong flight will depart on 5 December.

There will be four flights per week until 18 December, at which point a daily service will resume.  Again it will be a three-class aircraft with the flight time outbound from London 12hrs 30mins and the return 13hrs.

The alternative Tokyo airport, Narita (NRT), is nearly 40 miles from the city with both ANA and Japan Airlines flying from London.