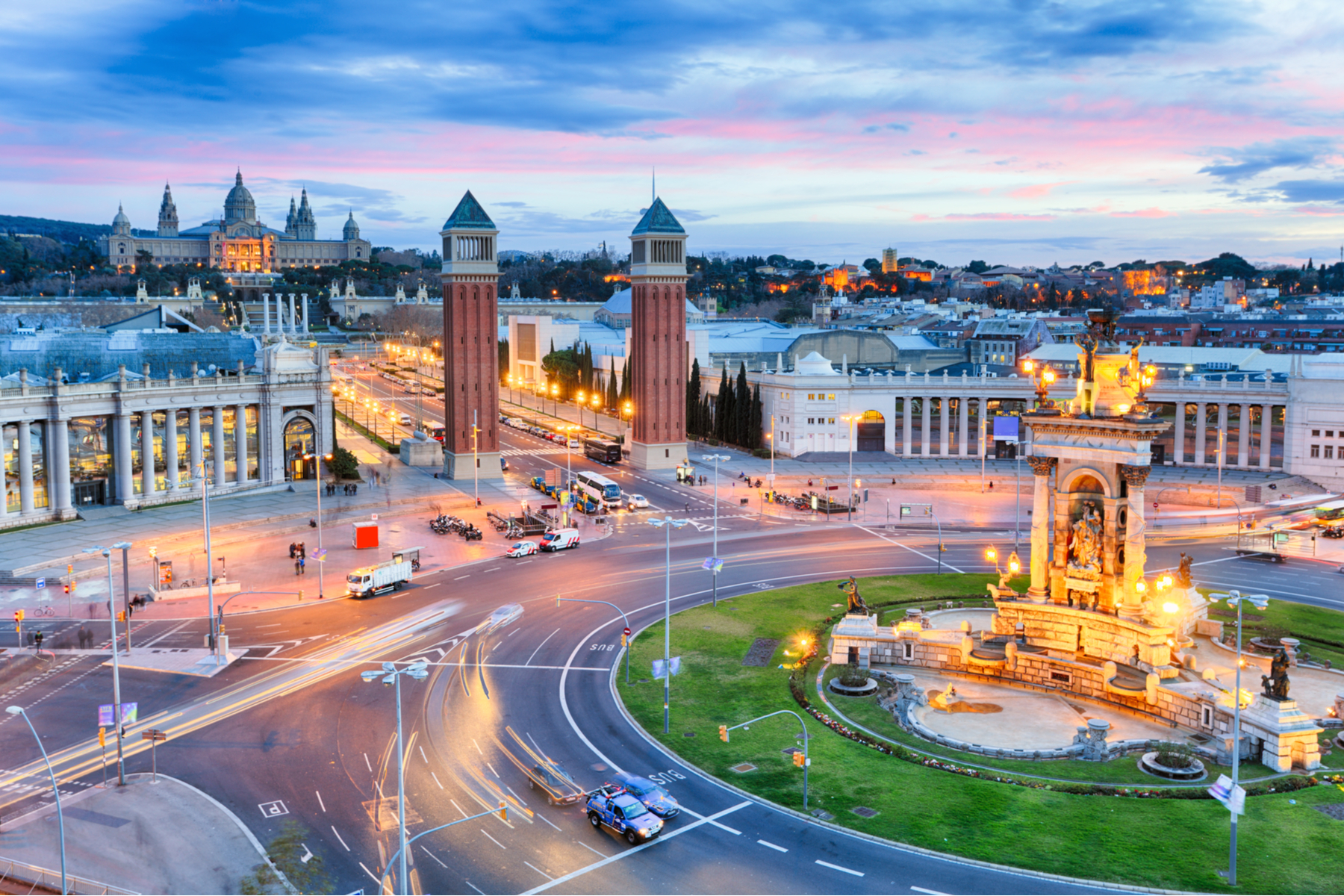 Business on the books has dropped roughly 25% in select Barcelona hotels since the announced cancellation of the Mobile World Congress, according to preliminary data from Forward STAR, STR’s future demand benchmarking solution.

The GSM Association announced the cancellation on 12 February amid global concern around the outbreak of coronavirus.

“These numbers provide a strong indication of the bookings impact for hotels in Barcelona,” said Steven Cote, product manager for Forward STAR in STR. “Given that 100,000 delegates were expected to attend the Mobile World Congress, the effects will be significant for hoteliers in reaching their performance goals for not only this quarter, but the entire year.”

As of 10 February, the highest business-on-the-books day during the congress was set to be 25 February. However, on the day after the cancellation was announced, bookings dropped dramatically to 67%. The largest loss in forward demand thus far is 30% for the scheduled final day of the congress, where business on the books fell from 82% to 52%.