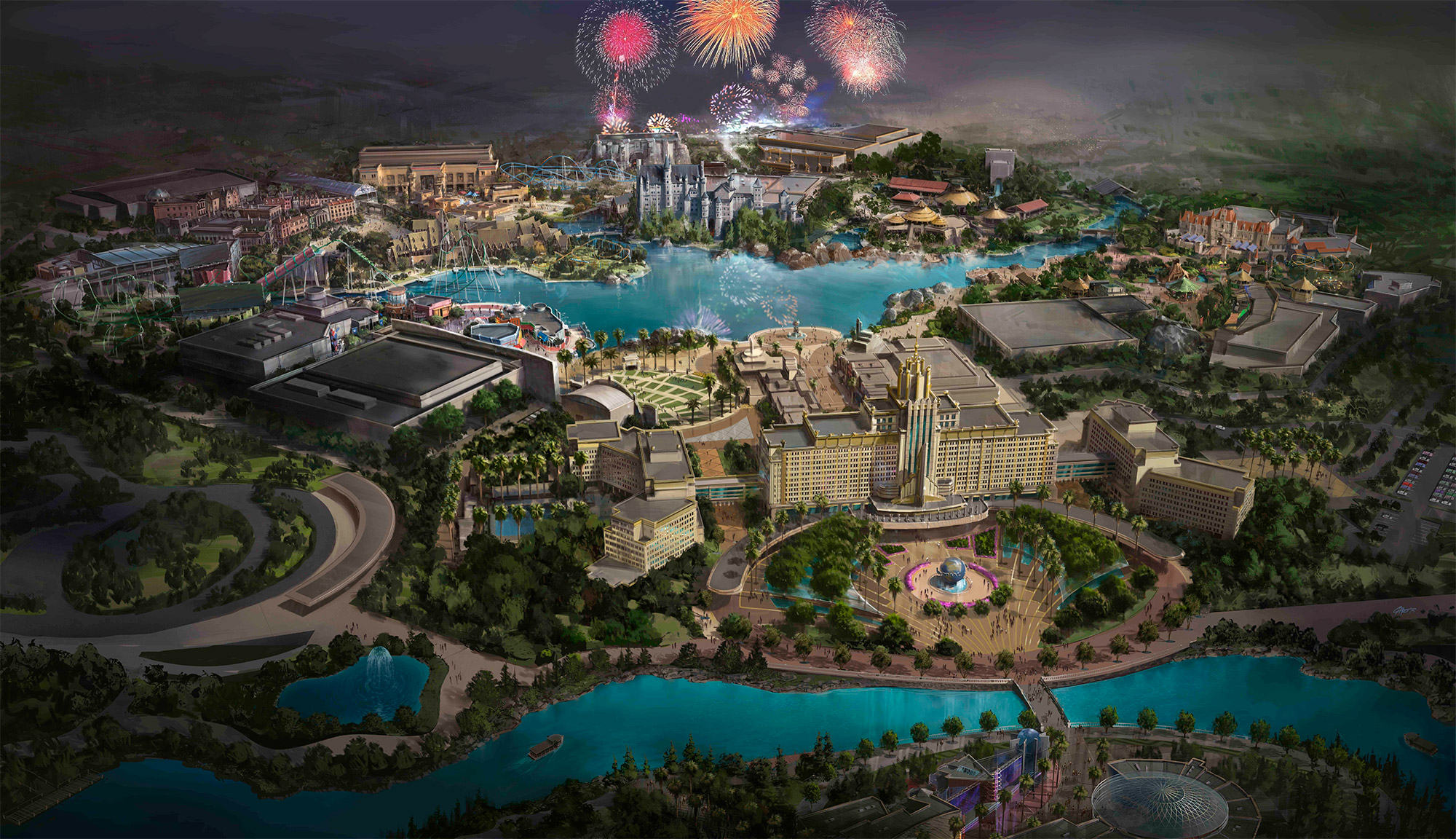 The park is expected to host attractions and rides of Universal’s big productions including Harry Potter, Minions, Hollywood and Jurassic Park.