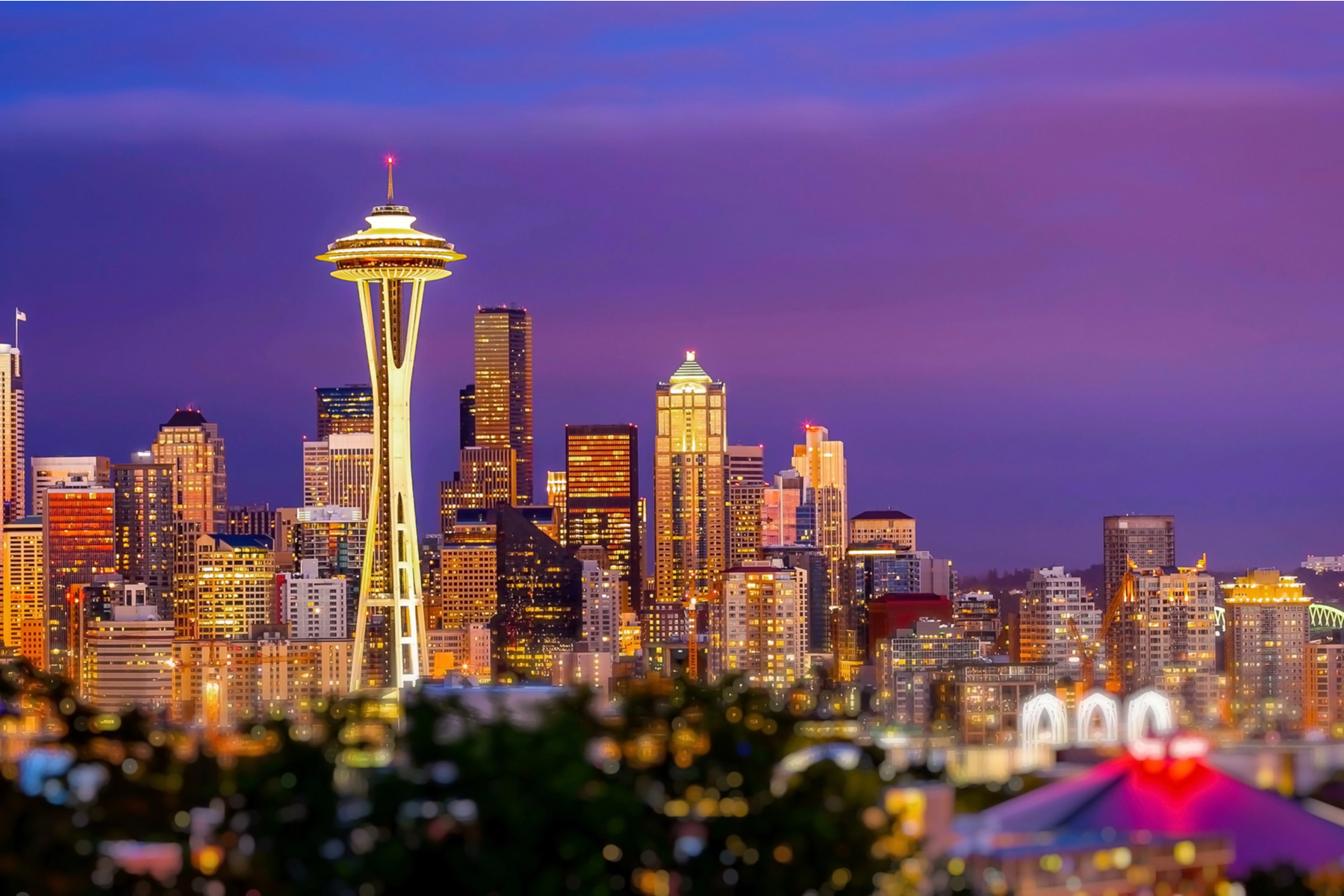 The daily service between Bengaluru and Seattle’s Tacoma Airport is expected to meet corporate customers’ demand for travel to Seattle and adjoining areas in the US. The airline plans to operate a 285-seater Boeing 787-9 aircraft on this route, it said, adding that the new route will give passengers easier and faster access to San Francisco, Silicon Valley, Denver, Arizona, Dallas, Chicago, West Coast and East states on a one-stop flight as compared to multiple stop overs in the past.

“The American Airlines flight between Bengaluru and Seattle will help further establish our airport as the gateway to a new India,” Hari Marar, managing director and CEO of Bangalore International Airport (BIAL) said. The airport recently launched new routes to Amsterdam and Addis Ababa, with Tokyo and Munich scheduled to begin shortly. With this, it will connect to 28 international destinations.