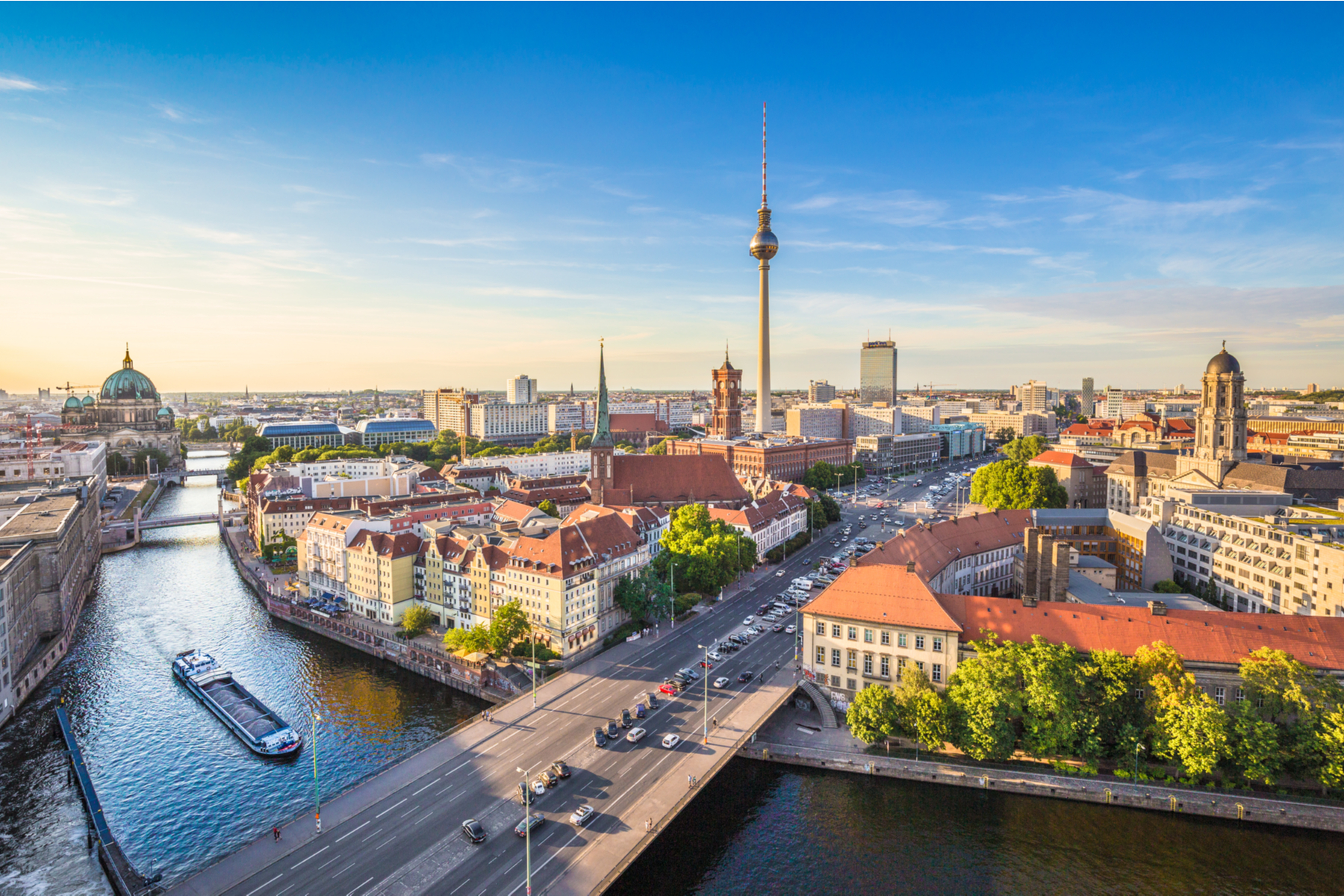 Berlin’s hotel industry reached its highest levels in occupancy and revenue per available room (RevPAR) despite the uncertainty around an economic recession, according to 2019 data from STR.

“Berlin has become, after London and Paris, one of the most popular leisure destinations in Europe,” said Christian Strieder, country manager of DACH (Germany, Austria and Switzerland) at STR. “At the same time, the German capital has also grown in popularity for meetings, incentives, conferences and exhibitions (MICE) business.”

The impact of COVID-19 on hotel occupancy in APAC

A mixed bag for hotel performance in the Middle East