Beyond the beach: Five alternative ways to discover Mauritius

Mauritius is firmly established as a favoured destination for South African travellers, and now the Indian Ocean island is attracting visitors from Kenya and East Africa with daily direct flights from Nairobi.

Intra-African tourism is increasingly attractive for Africa’s emerging middle class and increasingly important for African economies. The type of connectivity created by Kenya Airways flight schedule between Nairobi and Mauritius is a game-changer for the tourism industry. Africa currently only earns 3% of global tourism revenues. Improved connectivity between premium African tourism destinations is a significant step towards growing that figure.

While the European market remains crucial for the Mauritian tourism industry, intra-African tourism is projected to boom across the continent in the coming decades.

Mauritius Tourism Promotion Authority CEO, Arvind Bundhun, sees the African continent as the future growth market for Mauritius and has ambitious plans to attract more of Africa’s tourists to sample the unique island culture and beauty of his island. In a recent interview, Bundhun told AfricaLive.net of his ambitions to build stronger African ties, and here he explains exactly what Mauritius has to offer beyond the traditional beach holiday.

“It is true that sun, sea and sand have always represented Mauritius’ core tourism product, but lately the island nation has been making inroads into areas such as wellness, shopping, sports and medical tourism. Today, visitors can enjoy a host of cultural and sporting attractions, with the crystal-clear waters of the Indian Ocean never more than a short distance away.”

Bundhun went on to add: “At the Mauritius Tourism Promotion Authority, we have witnessed countless travellers become enchanted by our tiny island, discovering the cultural melting pot that spills into the local food, music and architecture. Tourists are also reassured by the fact that Mauritius is one of the safest countries in the East African region, allowing them to explore its every corner without apprehension.

Mauritius is an island of culture, shopping, dining and entertainment. Mauritius is on a mission to show prospective visitors that it is a premier golfing destination all year round, a task it is succeeding in thus far. Big-game fishing is one of the most popular activities, but catamaran cruises, dolphin swimming excursions, sightseeing tours, extreme adventures, luxury activities and spa packages are also available.” 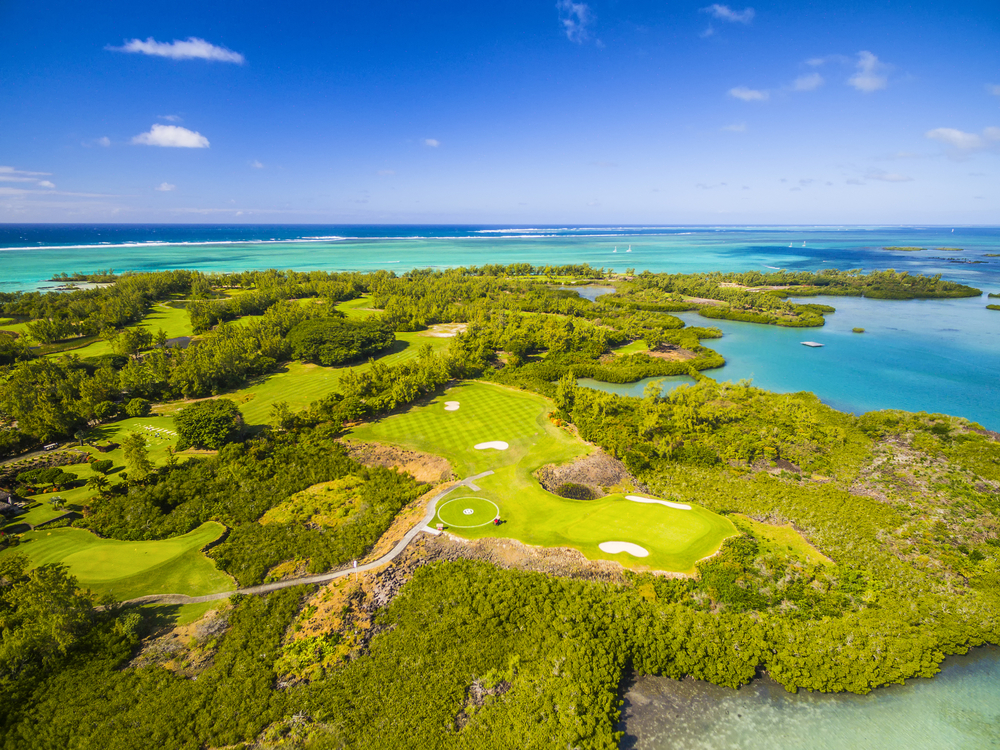 From the million annual visitors Mauritius currently records, 60,000 of these are golfers. The island offers professionals, passionate amateurs and beginners no less than ten 18-hole courses and three 9-hole courses in perfect conditions for the game.

Set in spectacular sites and wonderful natural environments, designed for championships by renowned golfers such as Peter Matkovich, Peter Allis, Rodney Wright, many of these courses count among the most beautiful worldwide and are sought out for the original challenges and unique experiences they provide.

The 2015 and 2016 AfrAsia Bank Mauritius Open seasons marked a major milestone for Mauritius as a professional golf destination. In 2016, Mauritius was awarded the prized title of Golf Destination of the Year for the Africa Indian Ocean and Gulf countries region by IAGTO, the Global Golf Tourism Organisation.

Mauritius holds several beautiful circuits for hiking and nature lovers. The heart of the island, is bordered by volcanic peaks which in addition to being accessible on foot, also offers amazing panoramic views. Black River Gorges Natural Park is the largest on the island. Several tracks are marked to find one’s way easily. We recommend the picturesque descent from Petrin, starting in the highlands of the central plateau and going down to the west coast in Black River. It allows the hiker the privilege of crossing primary forests, sighting endemic fauna and passing by deeply-cut gorges and waterfalls.

There is beauty to be found in hiking to Mauritius iconic viewpoints too.

Forever engraved as lifelong memories or imprinted in treasured photos, Mauritius’ landscapes offer an abundance of breathtaking views. Among the most panoramic views are from Trou aux Cerfs crater in the central highlands, Le Pouce Mountain, Lion Mountain, Le Morne Brabant and Macchabée forest overlooking the Black River Gorges, the rugged windswept cliffs towering over the wild beauty of the Gris-Gris beach.

Whether you wish to view the island’s beauty from the sea or you want to revel in a leisurely day, shaded from the sun from the wind filled mainsail, a wide choice of sea excursions is available to suit all preferences.

Full-day excursions and private rentals are available from the northern, eastern, south-eastern and western coasts. One can catch the wind towards one of the islands strewn around mainland Mauritius, particularly to the north; meet the dolphins off the west coast or chart a day’s course due east to make the most of the array of pleasures that iconic Ile aux Cerfs holds in store. And for those with a romantic streak, take an evening cruise and watch the sunset in the distance. These can be booked with providers serving the north and west coasts.

Mauritius holds over ten natural parks and leisure parks. Each offer the opportunity to grasp the wealth of local flora and fauna as well as acclimated specimens from farther horizons such as giant tortoises, crocodiles, ostriches, giraffes, lions, cheetahs and caracals. Local deer and rabbits can be fed in mini farms and even some of the more impressive animals can be closely approached, or walking tours including a walk with lions. A choice of unforgettable thrills awaits both kids and grown-ups including horse riding, quad-biking, jeep safaris, or to really get your heart racing, go for a zip-line, a canyon swing or a canyoning adventure. 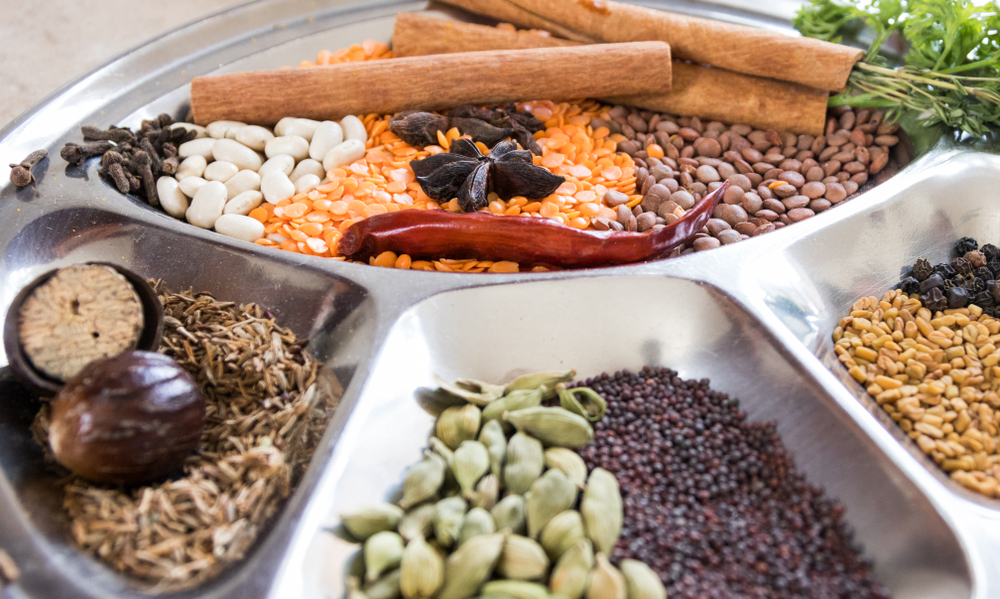 The multicultural composition of Mauritian society is expressed in its cooking. Mauritian cuisine, whether traditional, homely or sophisticated, showcases an amazing choice of creative fusions, a special talent at mixing spices, colours, savours and aromas, offering the visitor an impressive array of tantalising dishes.

Today, the island’s multifaceted cuisine takes its inspirations as much from China, India, Middle and Far East as well as France and South Africa. All it takes is a stroll around to understand that Mauritians love street food. Every corner presents a variety of local specialities. Be curious and try out some popular exotic preparations such as dhal puri, farata, samoossa, gato pima, gato arouy. For Chinese food lovers, the must-do is the yearly Chinatown Festival and its food stands for a treat of specialities and delicacies.

Podcast: Can Sea Islands Provide a Blueprint for the Future of Tourism?