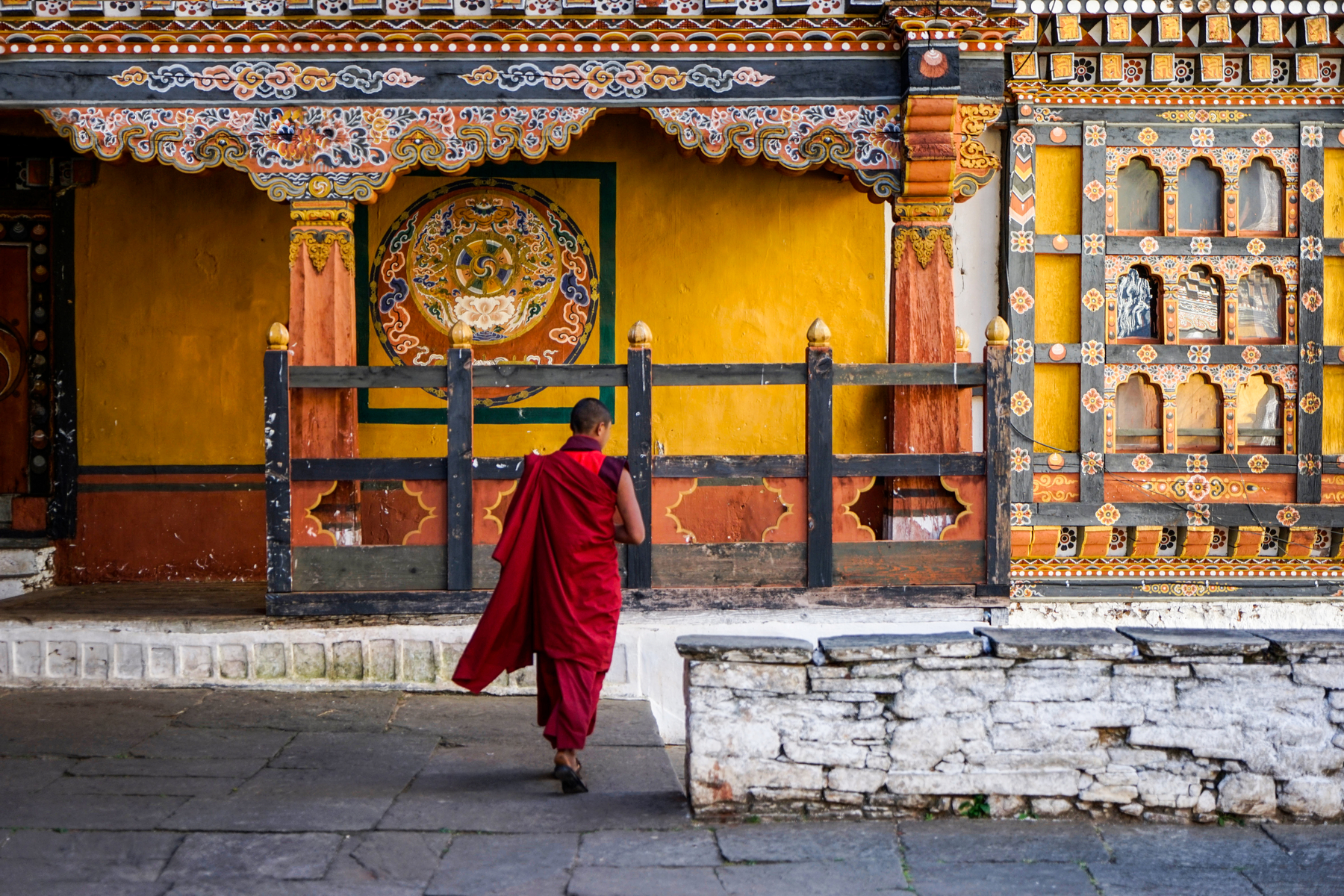 Bhutan has banned the entry of tourists for two weeks after it confirmed its first case of the coronavirus, in a tourist who arrived from neighbouring India. The tiny Himalayan kingdom, which is heavily reliant on high-end tourism for foreign exchange, said a 79-year-old American who entered by air from India tested positive for the virus.

“The government will impose two weeks restriction on all incoming tourists with immediate effect,” the Health Ministry of Bhutan said in a statement. “This is to enable rigorous monitoring, source assessment of infection and mitigate the situation.”

The government also announced the closure of several schools and the postponement of international conferences and seminars for two weeks.