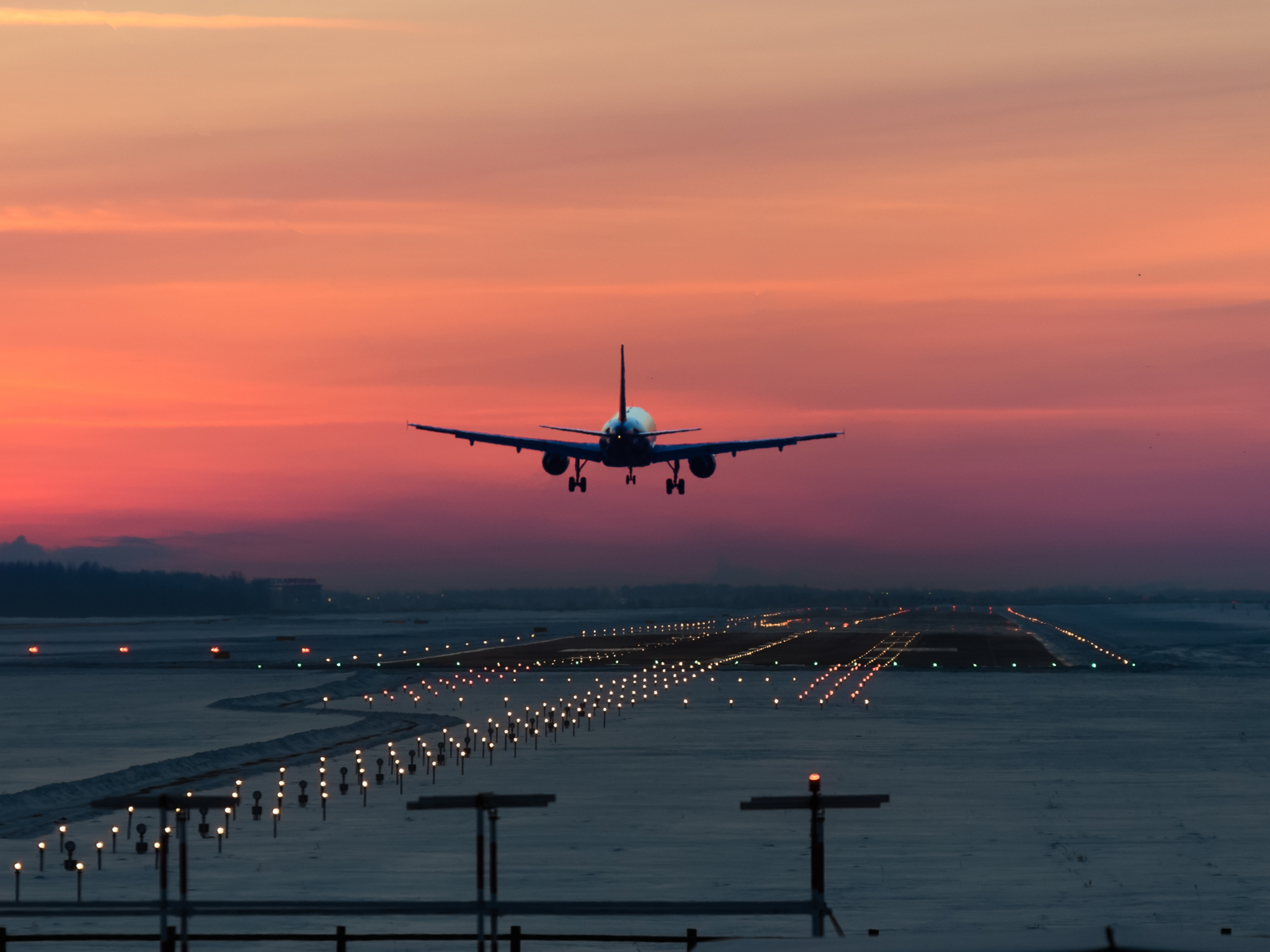 The Union Civil Aviation Ministry (MoCA) has proposed 392 new routes under its flagship scheme UDAN 4.1 bidding process on the commencement of the ‘Azadi Ka Amrit Mahotsav’.

“The bid document has been uploaded on the Central Procurement portal of the National Informatics Centre (NIC) inviting the bids from interested airlines. The bidding process is expected to be completed by six weeks,” read a statement by MoCA.

“Following the four successful rounds of bidding, the special UDAN 4.1 bidding round invites bids for priority routes which have not been covered under UDAN so far. This bidding round also includes routes specially requested by the state governments/Union Territory administrations and earlier cancelled/terminated routes,” said Usha Padhee, joint secretary of MoCA.

The UDAN 4.1 round is focused on connecting smaller airports, along with a special helicopter and seaplane routes.