One of the major challenges for start-ups is how to take the business to the next level and foster growth. The two common reasons why start-ups fail are lack of funding and lack of direction. The latter is probably harder to resolve as you have to find the right people to lead the company to ensure its growth.

Bidroom co-founders Michael Ros and Casper Knieriem will not allow the start-up they spent their “life and blood building”, to be hampered by limited funds or lack of direction. Last month, Bidroom, the world’s fastest-growing OTC (Online Travel Community), has announced the expansion of the group’s board of directors. Experienced hoteliers and investors Bas Tolmeijer, Francesco Monaco and John Stoffers joined the board.

To go far…and beyond 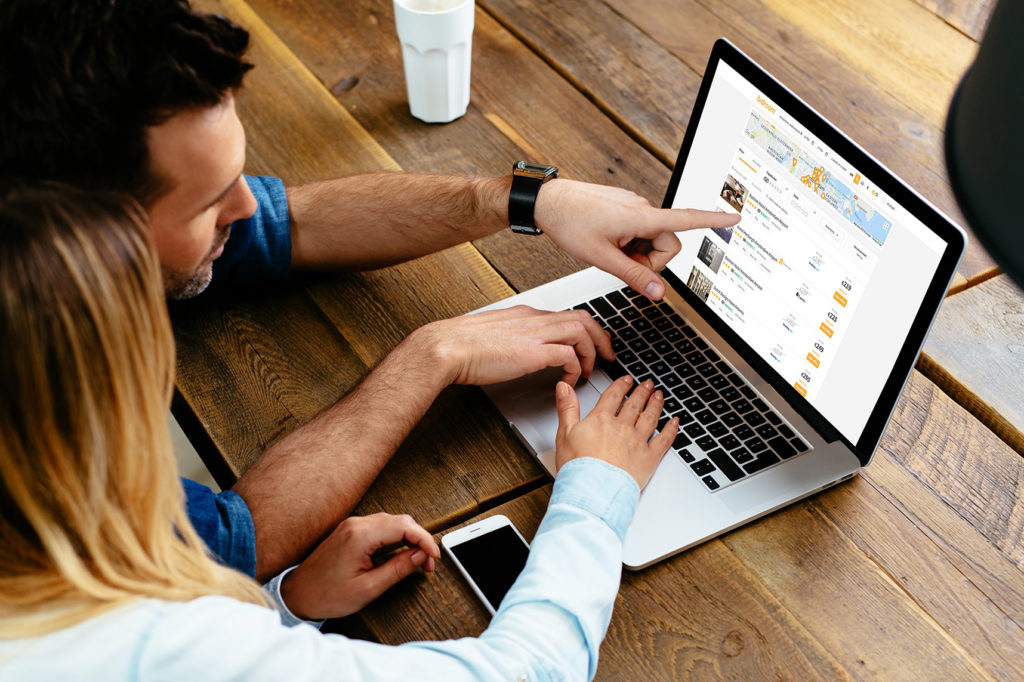 Ros and Knieriem founded Bidroom while working on another company – Travelservice, which was a travel agency. “Our hotelier partners always seemed to have issues with the OTAs they worked with. High commissions that can reach 40% per booking were the main challenge for them,” they said.

They thought up an unconventional model that will provide a win-win solution to this problem, wherein hotels do not have to pay commission and travellers are guaranteed the cheapest price.

“Bidroom was founded as an alternative OTA that brings hotels previously unachievable business freedom, offering them direct bookings at no commission with no brandjacking tactics,” the two commented.

In an exclusive interview, Bidroom co-founders confirmed that the motivation behind the new leadership is to ensure Bidroom’s growth.

They said: “Bidroom could only go that far without senior-level business people with extensive hospitality experience in its Board. Bas Tolmeijer, our current CEO, was Bidroom’s angel investor from the beginning and in time it turned out that he was the leader we needed.”

“Involved with the hospitality market since his early youth, he’s a recognised businessman who successfully turned around a hotel chain that he started from scratch. Beyond that, he’s a very likeable and caring character that people respect. He also had a team of his dedicated business partners of many years, and we concluded that they’d also bring a valuable contribution to Bidroom, so we brought them in. We’re confident that under the newly formed Board our company will continue to expand its market share.” 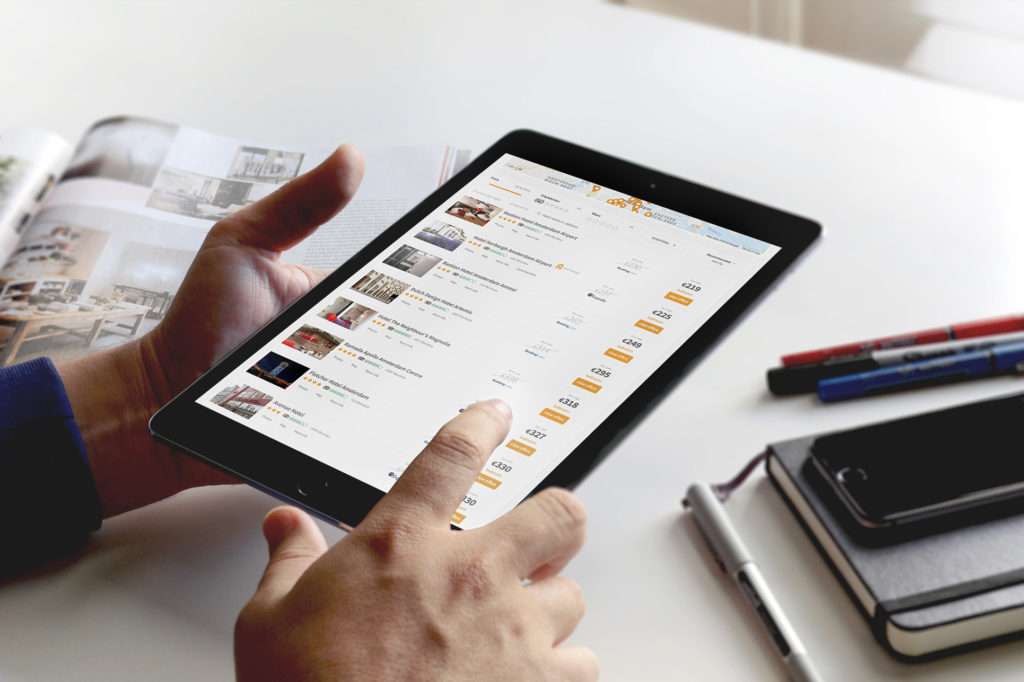 To fuel its growth, Bidroom received EUR 15 million (USD 16.9 million) capital investment. The names of the investors have not been disclosed.

The capital injection will be used for the accelerated international roll-out. Moreover, Tolmeijer said that the company’s workforce will expand to 200 employees within the next year after the company moves into a new, hypermodern office in Kraków in April 2019. He added that the focus is on the recruitment of IT specialists, marketers and customer service employees.

The capital injection will also be used to renew the business model, to develop smart technology and to expand availability by partnering with more large chain hotels. Moreover, investments are made in sustainable cooperation with various worldwide partners such as Visa, which recently formed an exclusive partnership with Bidroom.

Ros and Knieriem admitted that there was a time when they encountered a challenge with funding. “Up to a point it was hard to scale up the company under limited financial resources. As more investment rolled in, we could increase our developer ranks to grow the platform’s operational capabilities as it remains the foundation of many business moves for Bidroom,” they said.

Tolmeijer has laid out his plans upon assuming his post as leader of the company. He confirmed that the company is yearning to be a community where people care for each other. “We help the hotelier to increase their margins, whilst offering our community members the best booking deals. Everybody wins!” he said.

“Connecting many travellers to the hotels”

He added: “We have a five-year vision. We want to create incremental business for hoteliers to increase their margins. We will do that by connecting many travellers to the hotels through Bidroom by nurturing our community and forming partnerships with leading global brands such as Visa Inc. We believe that we can make the difference by becoming a sought-after platform for travellers and a great partner for the hoteliers.”

Prev Next 1 of 4,537
Subscribe to our newsletter
Sign up here to get the latest news, updates and special offers delivered directly to your inbox.
You can unsubscribe at any time
Close
Sign in