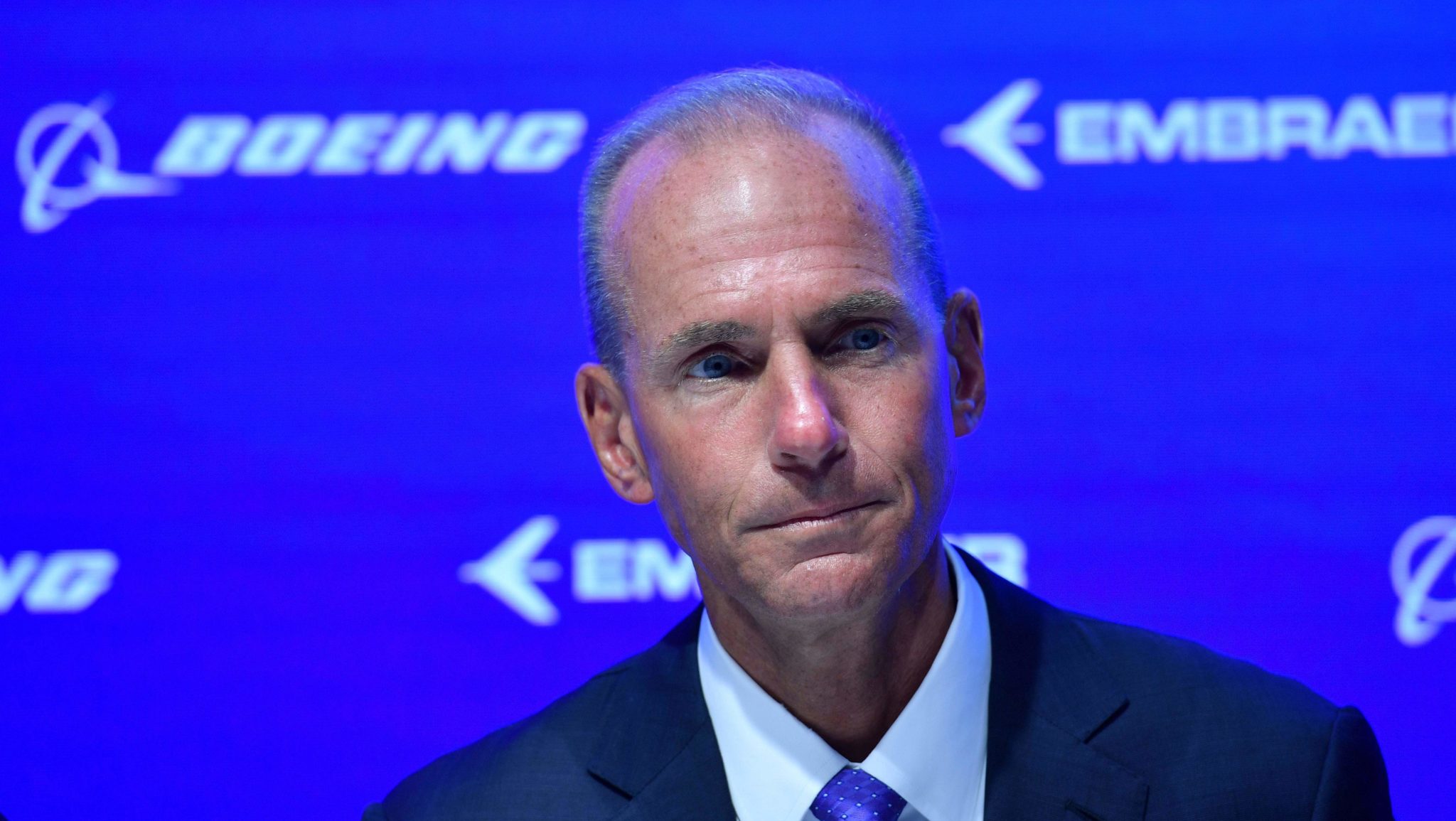 With the mounting losses faced by the company and a damaged reputation owing to the 737 Max crisis, the Boeing board of directors has forced the resignation of Dennis Muilenberg, CEO of Boeing. He will be replaced by current board chairman David Calhoun.

“The board of directors decided that a change in leadership was necessary to restore confidence in the company moving forward as it works to repair relationships with regulators, customers, and all other stakeholders,” the company said.

The move came a week after Boeing’s 16 December decision to temporarily halt production of the 737 Max, which has been grounded worldwide since March. Regulators have set no timeline for recertification of the aircraft. The grounding followed Max crashes in October 2018 and March 2019. The crashes caused by a faulty sensor killed a combined 346 people.

Muilenberg, who had been the CEO since 2015, has been criticised for initially defraying responsibility for the crashes, though he eventually apologised to the families of the crash victims. Boeing and Muilenberg have subsequently come under withering criticism as investigations revealed the aerospace manufacturer failed to properly inform the Federal Aviation Administration (FAA) as it increased the impact of the automated flight-control system over the course of the aircraft’s design.

In October, Boeing stripped Muilenberg of his role as chairman of the company and moved Calhoun, then the board’s lead non-executive director, into the chairman’s seat. But Muilenberg retained the CEO post.

The 737 Max crisis has continued to deepen as regulators defied Boeing’s expectations by making it clear they would not recertify the aircraft ahead of the new year, causing the company to halt production. Through the third quarter, Boeing had already reported realised and estimated losses due to the Max grounding of USD 9.2 billion.

Calhoun will take the helm on 13 January, giving him time to step down from all non-Boeing commitments, the company said. Greg Smith, chief financial officer (CFO) of Boeing will serve as interim CEO during the brief interlude.

Qatar Airways Touches Down in Düsseldorf