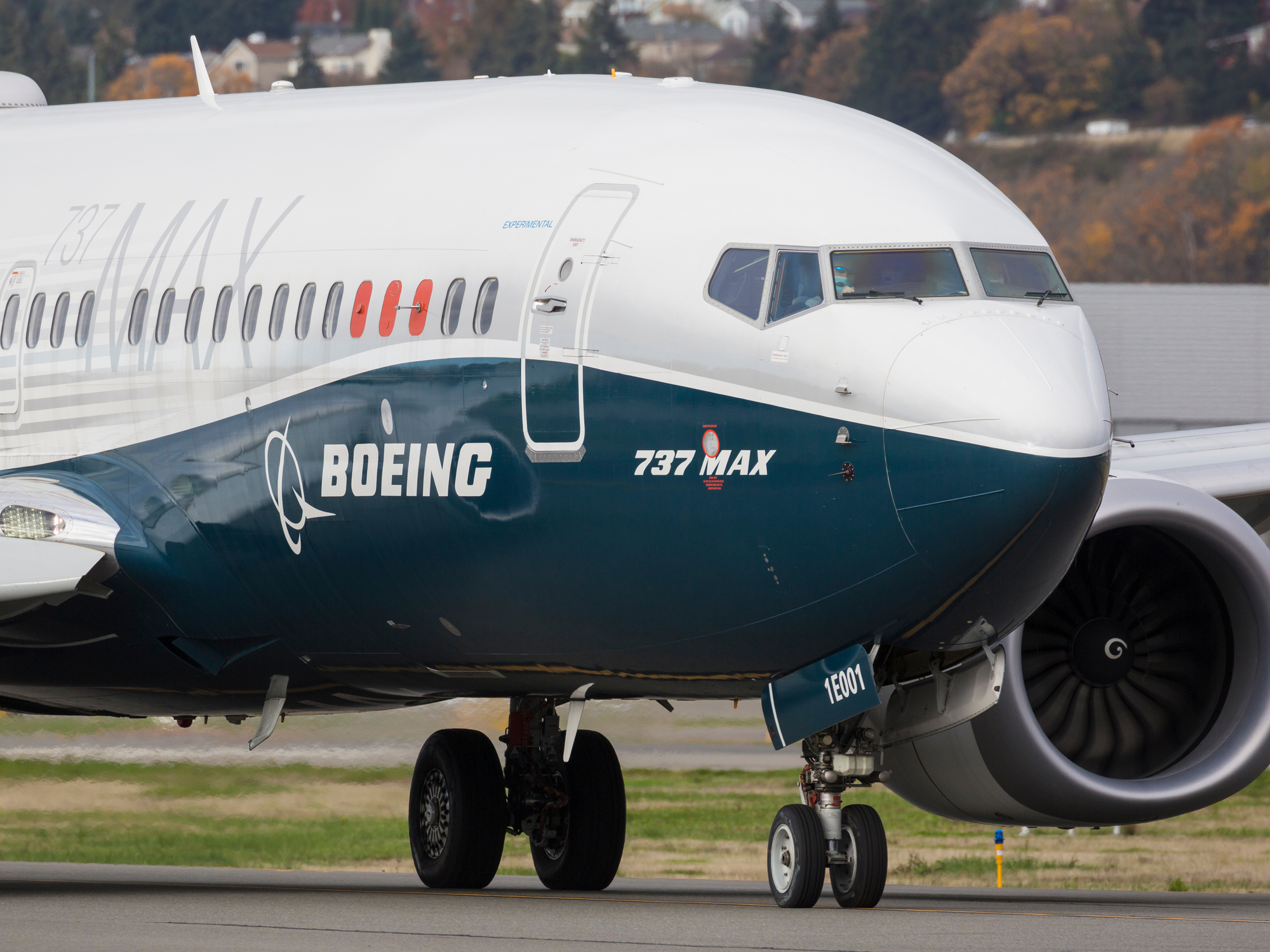 Boeing has agreed to pay USD 2.5 billion to settle criminal charges in the US centred on the troubled 737 Max. Officials argued the manufacturer hid information from safety inspectors about the design of the aircraft.

The US justice department said the firm chose profit over candour, impeding oversight of the planes, which were involved in two deadly crashes. Some USD 500 million will go to families of the 346 people killed in the tragedies in Indonesia and Ethiopia.

“Boeing’s employees chose the path of profit over candour by concealing material information from the FAA concerning the operation of its 737 Max airplane and engaging in an effort to cover up their deception. This resolution holds Boeing accountable for its employees’ criminal misconduct, addresses the financial impact to Boeing’s airline customers, and hopefully provides some measure of compensation to the crash-victims’ families and beneficiaries,” it said.

Boeing said the agreement acknowledged how the firm ‘fell short’.

Boeing chief executive, David Calhoun, added: “I firmly believe that entering into this resolution is the right thing for us to do – a step that appropriately acknowledges how we fell short of our values and expectations. This resolution is a serious reminder to all of us of how critical our obligation of transparency to regulators is, and the consequences that our company can face if any one of us falls short of those expectations.”

The justice department said Boeing officials had concealed information about changes to an automated flight control system, known as MCAS, which investigations have tied to the crashes in Indonesia and Ethiopia in 2018 and 2019. The decision meant that pilot training manuals lacked information about the system, which overrode pilot commands based on faulty data.

In turn, this forced the two planes to nosedive shortly after take-off. Boeing did not co-operate with investigators for six months, the department of justice said.

Under the terms of the agreement, Boeing was charged with one count of conspiracy to defraud the United States, which will be dismissed after three years if the firm continues to comply with the deal.

Of the total settlement, the majority (USD 1.77 billion) is due to go the airline customers, who were affected by the grounding of the planes following the crashes. The firm also agreed to pay a penalty of USD 243 million.