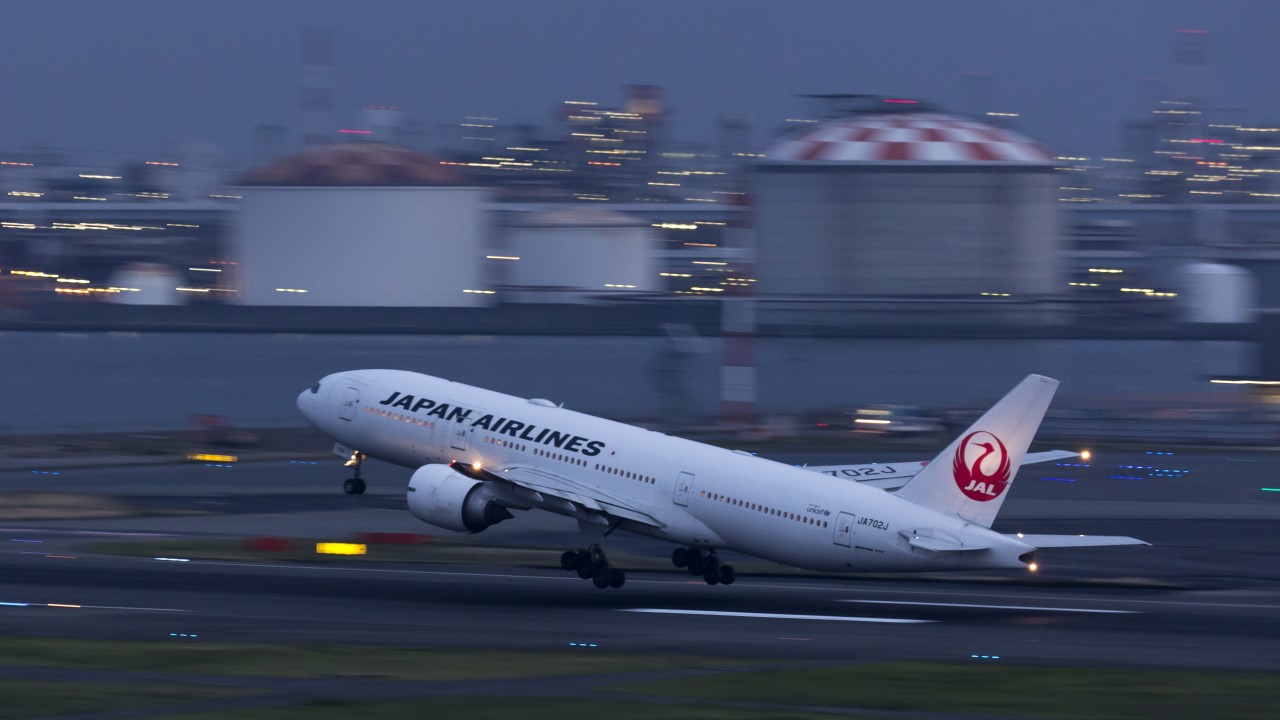 Japan Airlines (JAL) will give away 50,000 roundtrip domestic tickets to international visitors for travel between 1 July and 30 September. The ‘Win a Trip with JAL’ campaign is timed to coincide with the infusion of tourists that will descend upon Japan for the 2020 Summer Olympics in July and August.

The giveaway, which will begin in late February, is designed to promote Japan’s regional destinations. All outward flight legs will originate from either Tokyo Haneda Airport or Osaka. Applicants will go online to designate their departure city and then will be shown a list of four potential destination cities.

Within three days, contest winners will be shown their selected destination. Groups of up to four can apply for the free flights. ‘Win a Trip with JAL’ participants must hold a passport or have permanent resident status from a country other than Japan. Applicants must be a member of the JAL Mileage Bank loyalty programme.