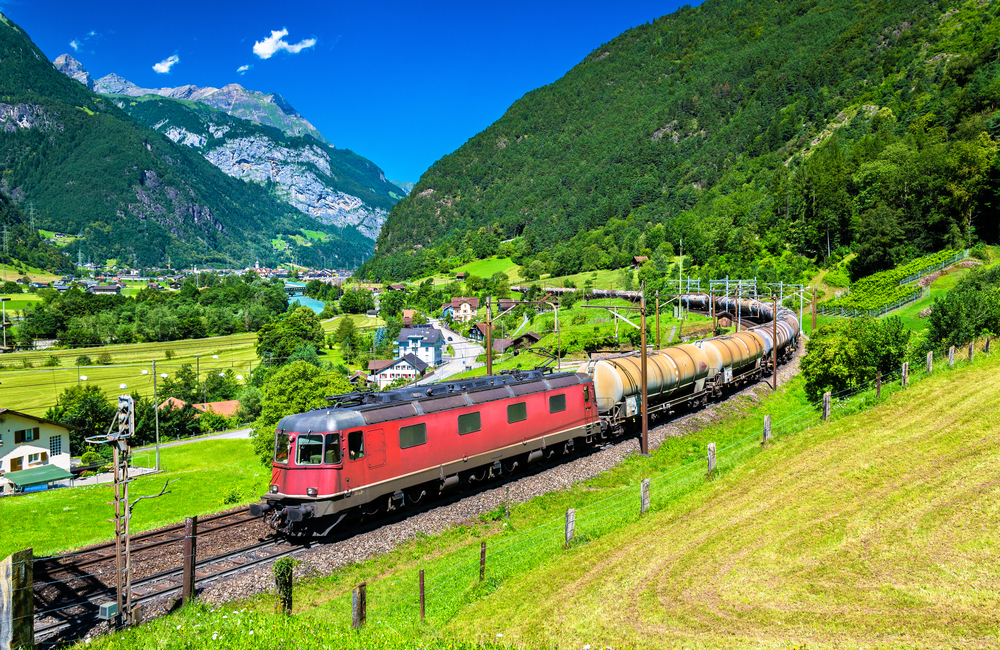 Since the UK voted to leave Europe two years ago, Brexit talk seems to be at the centre of everything. Understandably, people concerned about the future are asking the same simple questions: what will happen? When will it happen? Will it even happen?

People speculate that planes may be blocked from flying across Europe because of logistical and administrative backlogs created by a new set of rules applying to travel in and out of Europe.

Did you know that it’s much easier to travel around Europe by train? Most Brits who are travelling across the continent are likely to book several trips via high-speed rail. But people are starting to worry if things will change post-Brexit; for example, will rail travel from London to Paris be disrupted?

My work is all about getting people from anywhere to anywhere in both the UK and Europe overland, so for me the question of whether or not rail services to and from the UK / Europe will be disrupted is an important one. 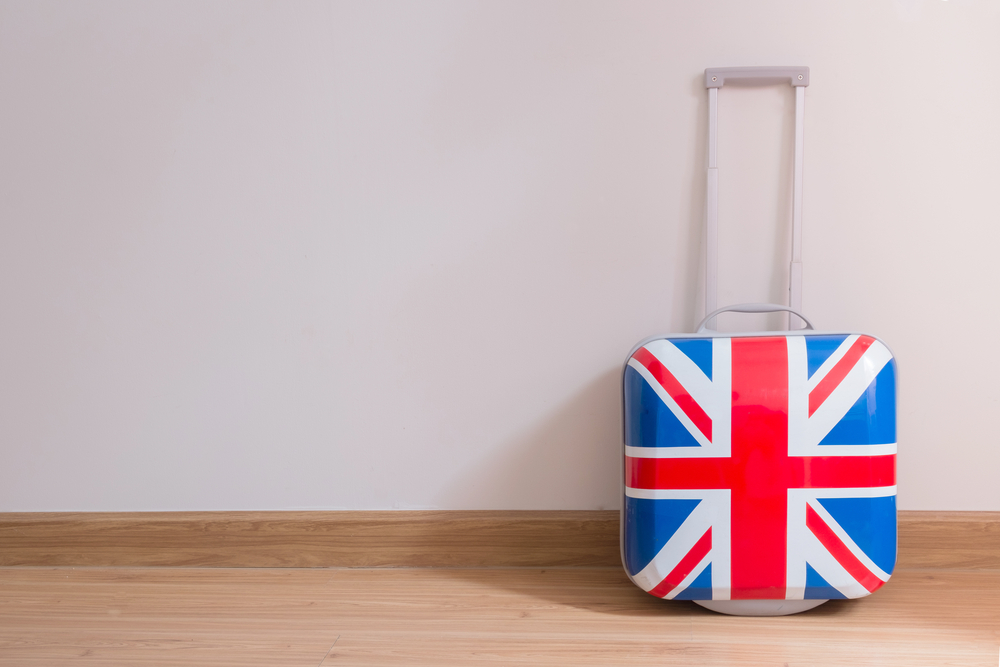 Regardless of what happens with Brexit there is no reason to allow it to stop us from planning future European travel; Brits and Europeans alike should feel confident that they can enjoy train travel anywhere in Europe… and travel in general.

“Trains will be stopped from travelling to Europe”

This won’t happen. Eurostar has a 70% market share on the London to Paris and London to Brussels routes, and carries more than 10 million passengers annually.

Eurostar has a monopoly on train travel to and from the UK / Europe and their cross-border process is laid out clearly: all travellers must already pass through customs for both the UK and the EU before boarding a Eurostar train bound for the Channel Tunnel. That process won’t change in future.

The European Health Insurance Card (EHIC) entitles UK citizens to free or reduced-cost treatment in EU countries. It doesn’t have the same benefits as travel insurance, but if you have one, many travel insurance policies will waive the excess payment on a claim.

This agreement may need to be renegotiated, which could impact prices for individual travel insurance policies. But Brexit is unlikely to significantly impact the price of such policies, and few Brits buy them anyway.

Roaming charges for mobile calls or data access were abolished in the UK and the EU in May 2017, and mobile network providers have been quick to reassure UK customers that they have no intention to go back to the days of closed networks based on national borders.

“Holidays will be more expensive”

Before June, investment bank Goldman Sachs predicted that a vote to leave the EU could hit sterling by as much as 20%, with the pound dipping as low as $1.15 against the dollar and €1.05 against the euro. Though there was a sharp decline in the pound’s value vs the Euro two years ago, since then the pound has held its value and there’s no reason to believe this will change.

In other words, the market has already absorbed the expectation of Brexit and there is no evidence to suggest pan-European train (or air) ticket prices will rise post-Brexit.

“It will be more difficult to travel in Europe”

This won’t happen. Customs and immigration checks are already required for Brits when arriving in Europe (and arriving into the UK from Europe), and the idea that European countries would single out Brits for tougher border treatment post-Brexit is far-fetched. We will simply continue to show our passports on arrival, as we do now.

This resort is your ideal getaway in Pattaya, Thailand

Prev Next 1 of 4,765
Subscribe to our newsletter
Sign up here to get the latest news, updates and special offers delivered directly to your inbox.
You can unsubscribe at any time
Close
Sign in