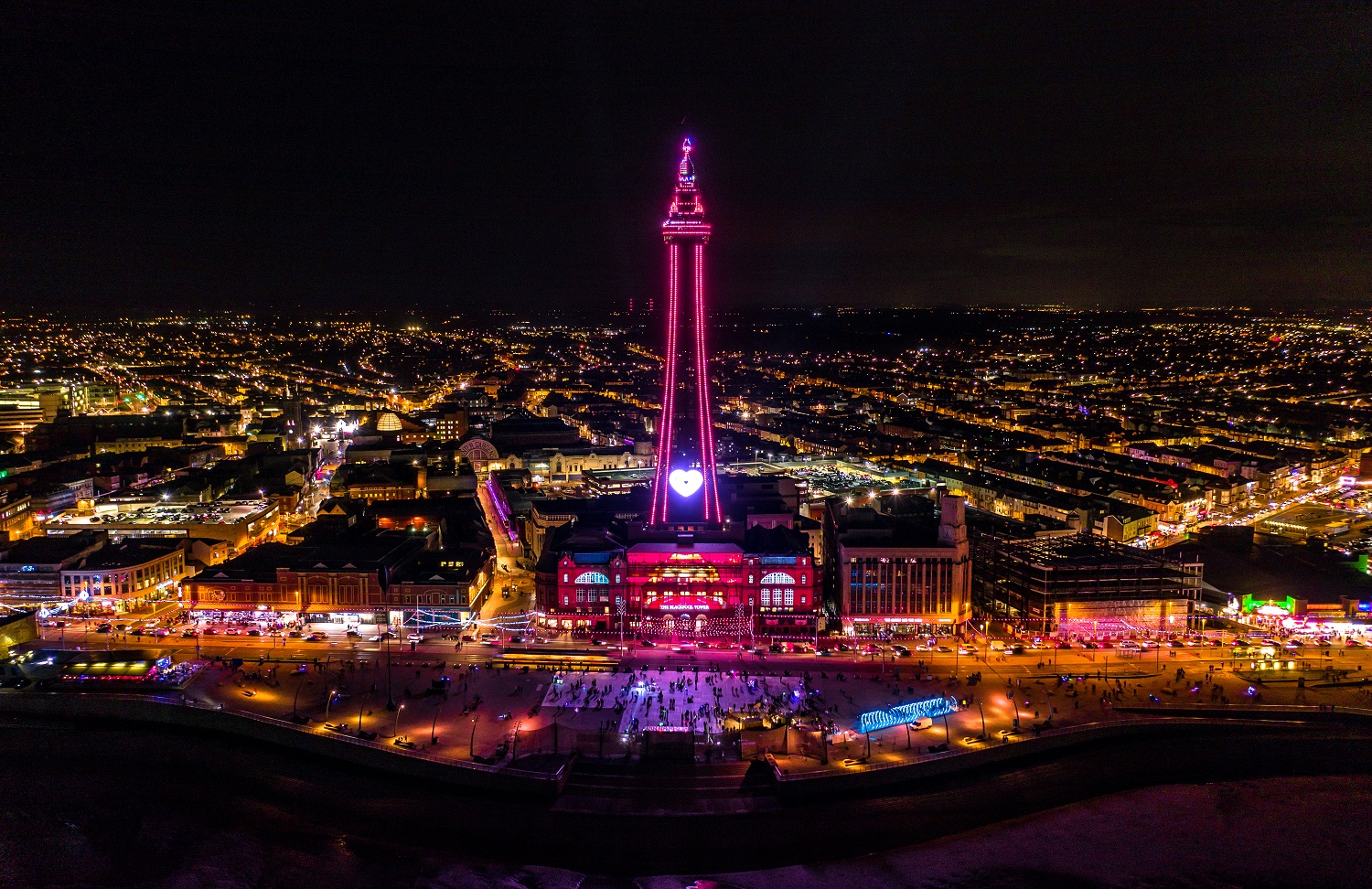 As the nation prepared to salute the NHS on its 72nd birthday, Blackpool announced that its annual Blackpool Illuminations display will incorporate a special tribute to the UK’s care heroes. The autumn display, which is being presented under a theme of ‘Bring On The Light’, celebrates the extraordinary efforts of the NHS and other key workers during the Corona virus pandemic.

As part of the tribute section, VisitBlackpool is inviting nominations for key workers to be included in a Corona Heroes display within the six-mile stretch of the Illuminations. Around 50 of the successful applicants will have illuminated images of themselves displayed within a newly-created section just a stone’s throw from The Blackpool Tower.

Cllr Gillian Campbell, cabinet member for tourism and culture said: “This year’s illuminations gives us the perfect opportunity to pay tribute to the remarkable efforts of those who have worked so tirelessly and selflessly during the COVID-19 pandemic. Our theme for this year’s display is intended to celebrate the nation’s re-emergence from a period of darkness which has seen the worst public health crisis in a generation.”