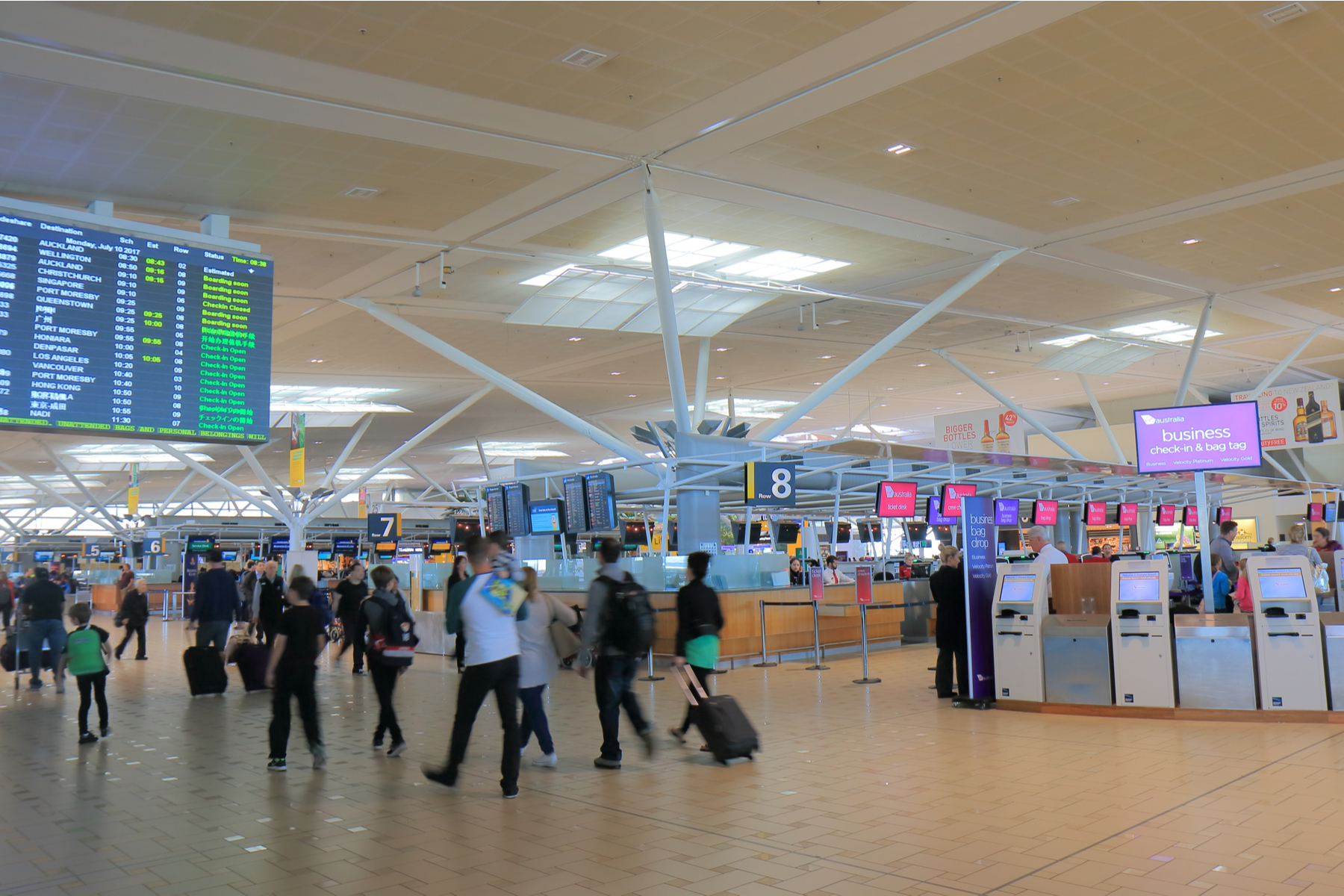 Gert-Jan de Graaff, chief executive officer of BAC said the record number of passengers using Brisbane Airport translates to record visitor expenditure in Brisbane. “With the airport recording its strongest passenger growth amongst Australia’s major gateway airports, it is clear the rest of the world is taking notice of our great city and region and all it has to offer,” de Graaff said.

Destination Brisbane to shine in India

Silavadee reopens on 1 June to welcome guests to ‘Stay with…