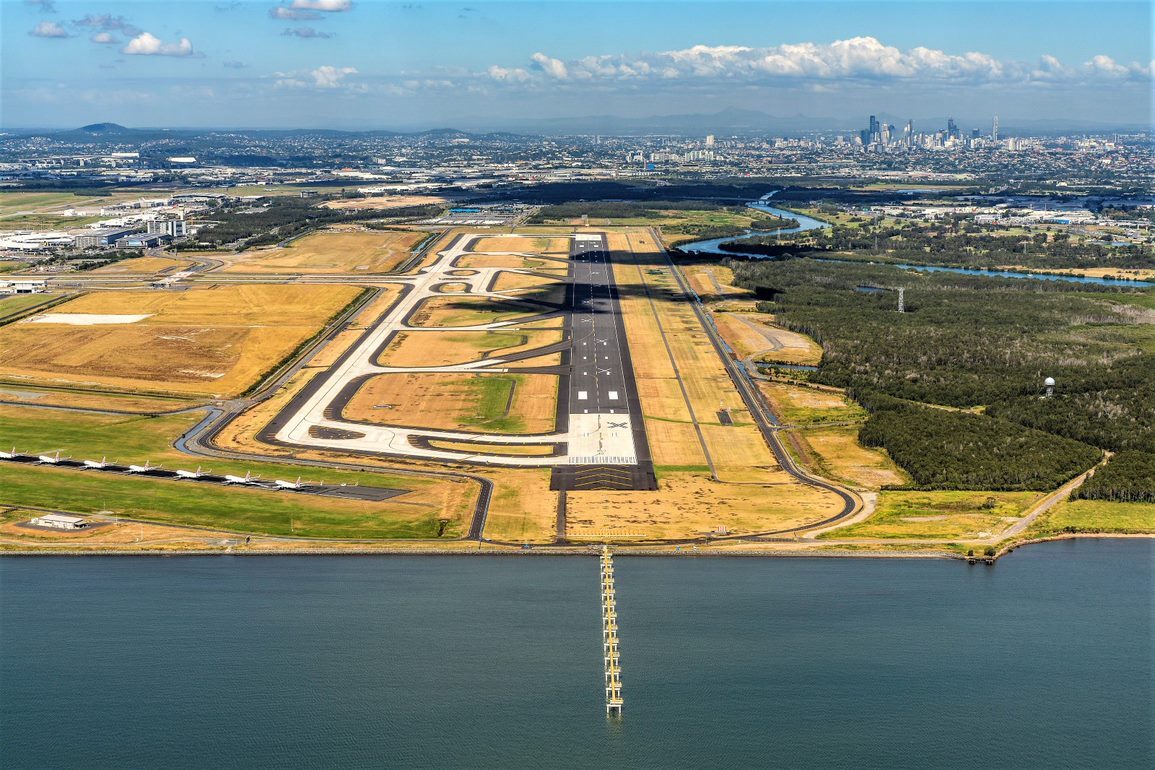 Virgin Australia will be the first airline to depart on Brisbane’s new runway when it officially opens on 12 July 2020. After eight years of construction and five decades of planning, the new and efficient runway system will provide Brisbane Airport (BAC) with the greatest runway capacity of any capital city airport in the country.

BAC chief executive Gert-Jan de Graaff said the first departure by Virgin Australia would be a fitting way to mark Brisbane’s new runway as open for business. “As our airport’s home carrier and an airline that has always shown great confidence in Brisbane and Queensland as a place to do business, I am delighted to have the airline fly the first departure from Brisbane’s new runway.”

To mark the anniversary of the very first flight between Brisbane and Tropical North Queensland by Barrier Reef Airways which took off 73 years to the day on 12 July 1947, Virgin Australia will operate a Boeing 737 aircraft between Brisbane and Cairns. Virgin Australia group CEO and managing director Paul Scurrah said Queensland has been home to the carrier for two decades and the new runway at Brisbane Airport will play an important part of our future plans.