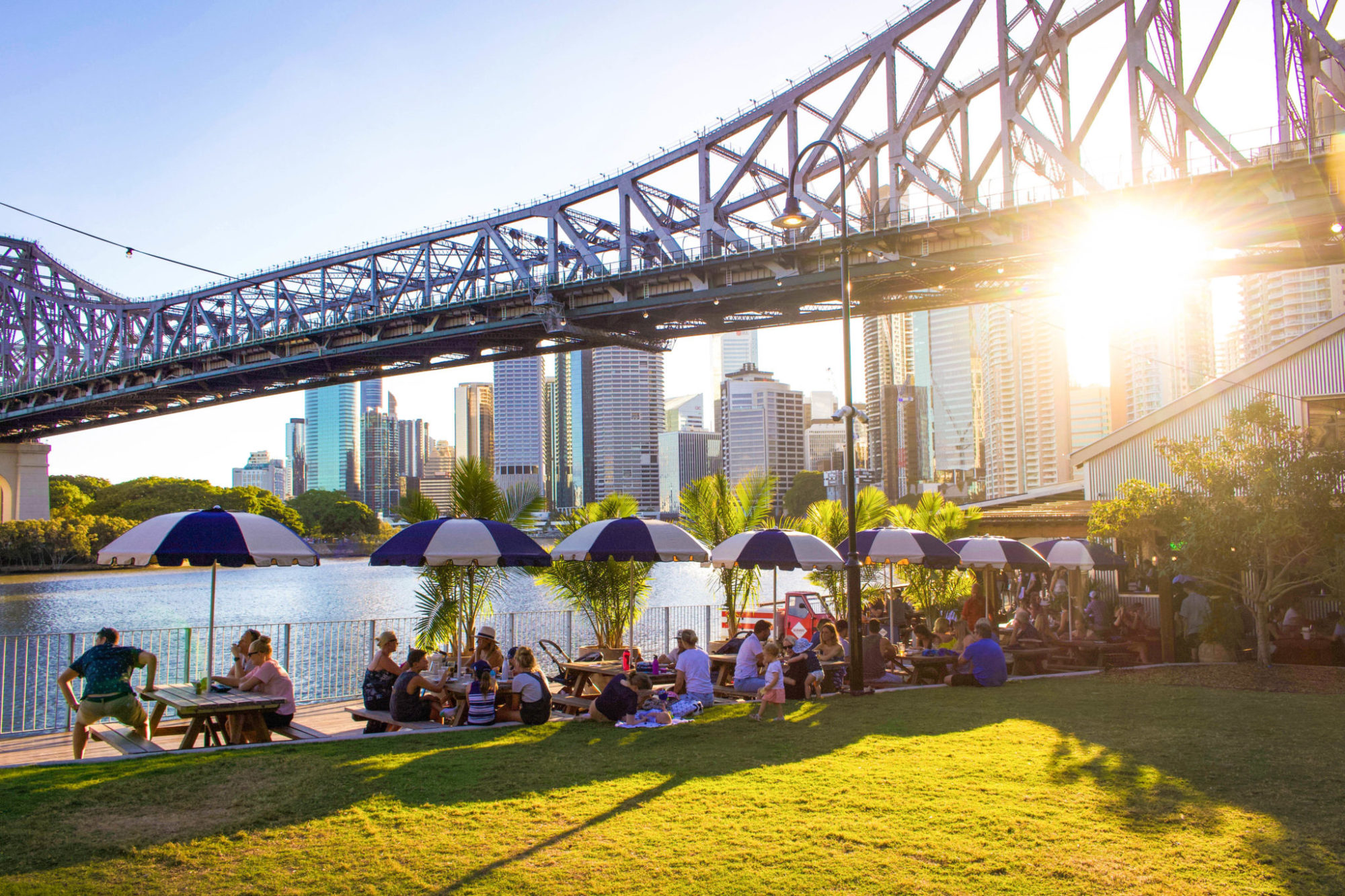 Brisbane international and interstate visitor and spending records have been broken after a dramatic surge in interstate visitors and key markets, including North America. Brisbane Lord Mayor Adrian Schrinner said results from Tourism Research Australia’s International Visitor Survey revealed the city had grown in popularity for visitors from the US, Canada and China.

“We have seen sustained growth in these key international markets with numbers to Brisbane from Canada up 26.5% to 42,000, the US up 6.3% to 106,000 and China up 2.3% to 264,000,” said Schrinner. “This is great news for our city which is in hot pursuit of the lucrative North American market. We have partnered on marketing campaigns in this region and alongside new direct routes to Brisbane from San Francisco and Chicago, we expect to see even more uplift in this market.”

Brisbane has now recorded continuous record growth in total international visitor numbers for the past 22 quarters (since 2014) and its Visitor Economy 2031 Vision was about capitalising on this.

The latest National Visitor Survey revealed Sydneysiders and Melburnians were also arriving in droves to Brisbane and spending up big while visiting. “The total number of domestic visitors to Brisbane have reached a record high of 7.9 million, with an equally impressive record spend seeing us tip over USD 5 billion for the first time,” he said.

Silavadee reopens on 1 June to welcome guests to ‘Stay with…