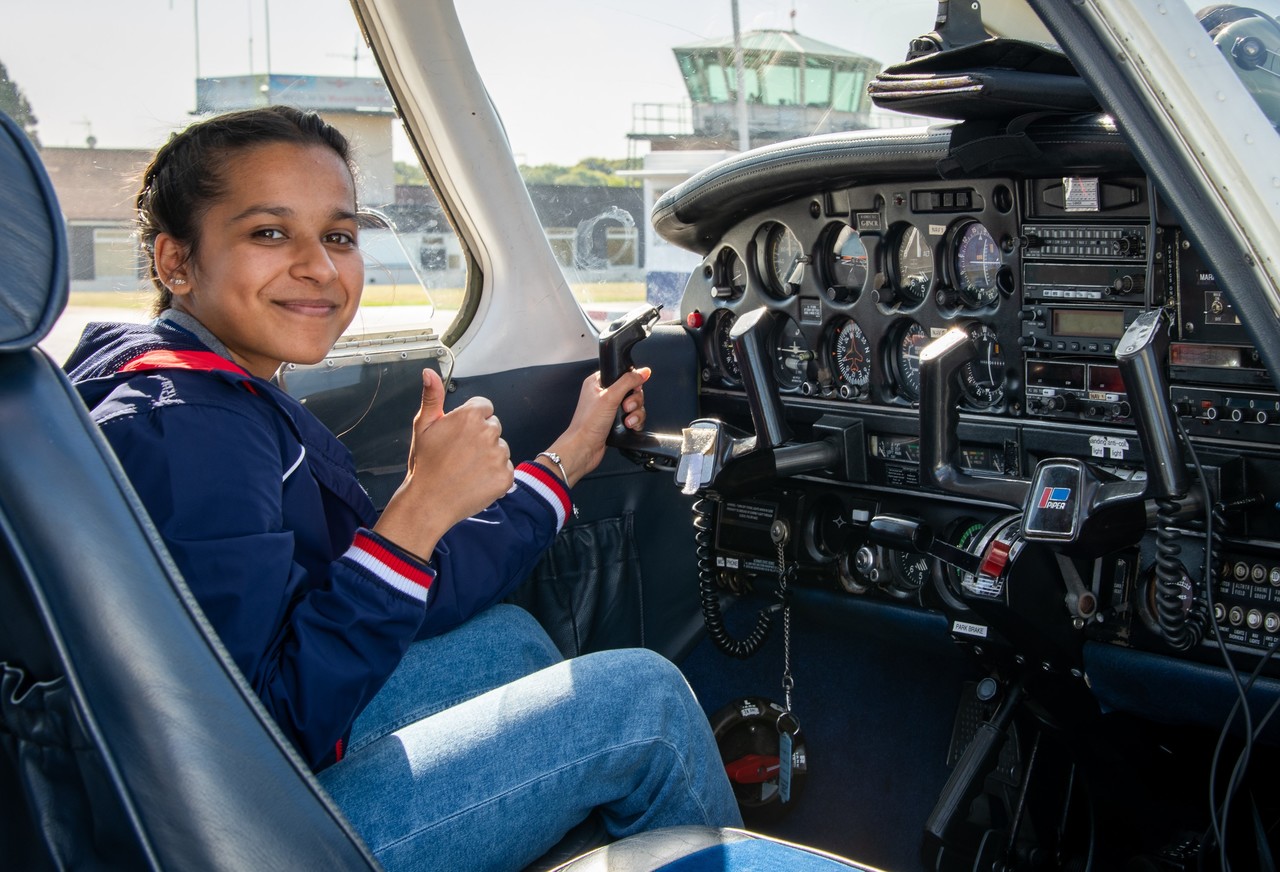 British Airways has announced that it will fund flying lessons for 200 students across the UK during 2020 to inspire them to reach for the skies. It follows a trial of the programme this year in partnership with The Air League Trust, when in celebration of its centenary, the airline funded lessons for students who would not normally be able to enjoy this experience at Booker Aviation Flying School in High Wycombe.

After the scheme’s success, for 2020, the airline has committed to fund 200 further flying lessons and will expand the opportunity across numerous flying schools throughout the UK, ensuring the initiative reaches an even broader range of young people.

Thousands of students applied via British Airways’ careers website for places on this year’s programme and the final 200 were chosen based on their passion and enthusiasm for flying, ensuring the opportunity was afforded to a diverse range of young people, including young women.

The airline has been recruiting female pilots for more than 30 years and the percentage of female flight crew at British Airways is currently more than 6%, almost double the national average. The lessons were designed to give the next generation of pilots a taste of life in the cockpit and show that these opportunities were within their reach.

Angela Williams, director of people at British Airways said: “We know the importance of introducing young people, especially young women, to aviation at an early age in order to inspire them to pursue a career in the cockpit and that’s why I’m thrilled we’re extending this ground-breaking flying initiative to youngsters up and down the UK in 2020.”

Alongside the flying lessons, this year British Airways hosted more young people on work experience than ever before with 600 students completing a week-long placement at British Airways across 25 departments.