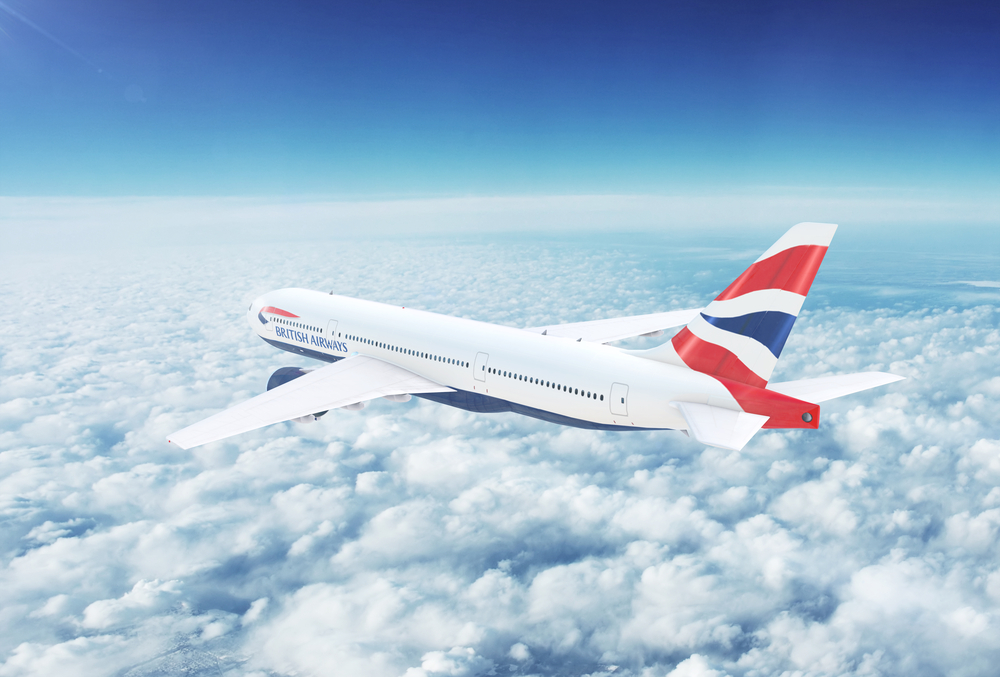 Despite the gloom of frustration that hangs over the British Isles following the divisive nature of Brexit and the associated political and social issues arising because of it, British Airways (BA) has revealed the Great British Public are channelling one of the nation’s most long lasting memes by keeping calm and carrying on — going on holiday.

According to the airline 2018 has been one of the UK’s busiest summers for foreign travel, with BA recording over four million customers flying abroad in August alone.

Providing some insight into which are the most popular corners of the world for UK tourists in 2018, BA has revealed a list of its top selling locations. It has also seen a record number of the population choose a staycation for the main August bank holiday,

On the list are long-haul destinations such as New York, Los Angeles, Dubai, Singapore and Hong Kong. But, what is worth noting is along with more traditional short-haul destinations such as balmy Malaga and Nice, as well as perennial getaway  Amsterdam, flights to Scottish city’s Glasgow and Edinburgh have also been big hits in 2018. No doubt, heading north to escape the scorching temperatures which have been cooking much of the rest of the country in 2018.

Customers have also been getting in the summer holiday spirit, this year more than ever, with 212,000 bottles of wine consumed across all British Airways flights in July, up three per cent on last year.

Sean Doyle, BA’s director of network and alliances, said: “This year British Airways is offering its largest network schedule for 10 years, with flights to 211 destinations across more than 75 countries. Next year we’re confident new additions to the British Airways route map like Pittsburgh and Nashville, alongside Santiago, where we’ve recently increased the number of weekly flights, will be among our most popular destinations, as well as some of the traditional hotspots we’ve seen this year.”

Málaga announced as Global Headquarters for the Future of Tourism Coalition

Fly Emirates to Dubai and get free tickets