British Airways to offset emissions on all UK domestic flights 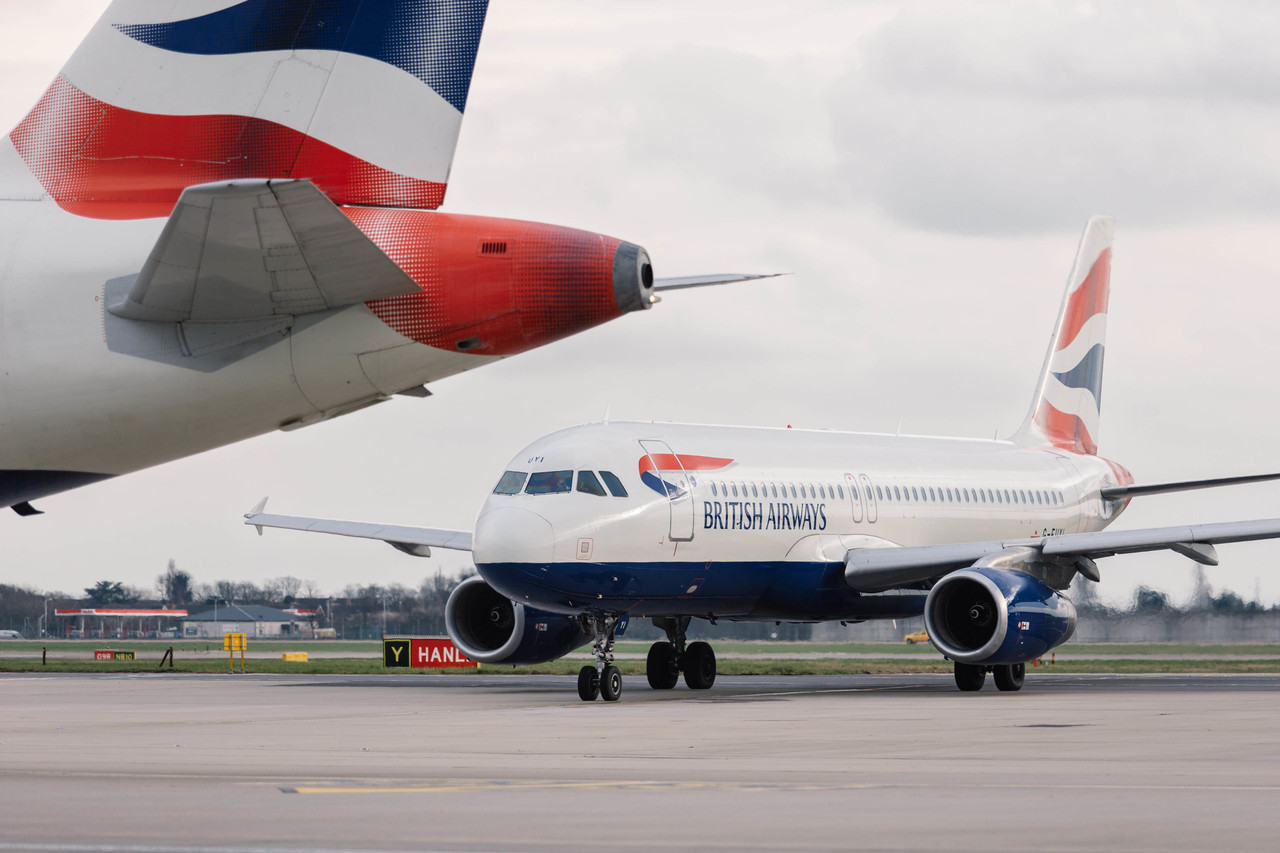 From January, British Airways will become the first UK airline to offset carbon emissions on all its flights within the UK. All customers flying within the UK next year on flights operated by the carrier will have the carbon emissions from their flights offset by the airline and invested in carbon reduction projects around the world.

These quality assured projects will include renewable energy, protection of rainforests and reforestation programmes. The airline operates up to 75 flights a day between London and ten UK cities, including Manchester, Leeds, Newcastle, Isle of Man, Edinburgh, Glasgow, Aberdeen, Belfast City, Inverness and Jersey.

British Airways’ domestic emissions total around 400,000 tonnes of C02 a year. The announcement comes as its parent company, International Airlines Group (IAG), became the first airline group worldwide to commit to achieving net zero carbon emissions by 2050, contributing to both the UK government’s commitment to a net zero carbon economy by 2050 and the United Nations’ objective to limit global warming to 1.5 degrees.

IAG’s emissions’ goal will be achieved through numerous environmental initiatives, including investing more than USD 400 million in the development of sustainable aviation fuels over the next 20 years.

Alex Cruz, chief executive of British Airways said: “We are determined to play our part in reducing aviation’s CO2 emissions. To solve such a multi-faceted issue requires a multi-faceted response and this initiative further demonstrates our commitment to a sustainable future.”

While customers on UK domestic flights will not need to offset their emissions, those travelling further afield can also reduce their impact on the environment by using British Airways’ carbon offsetting tool. The carbon tool enables customers to calculate their emissions and then invest in carbon reduction projects including high quality forestry and renewable energy projects in Peru, Sudan and Cambodia.