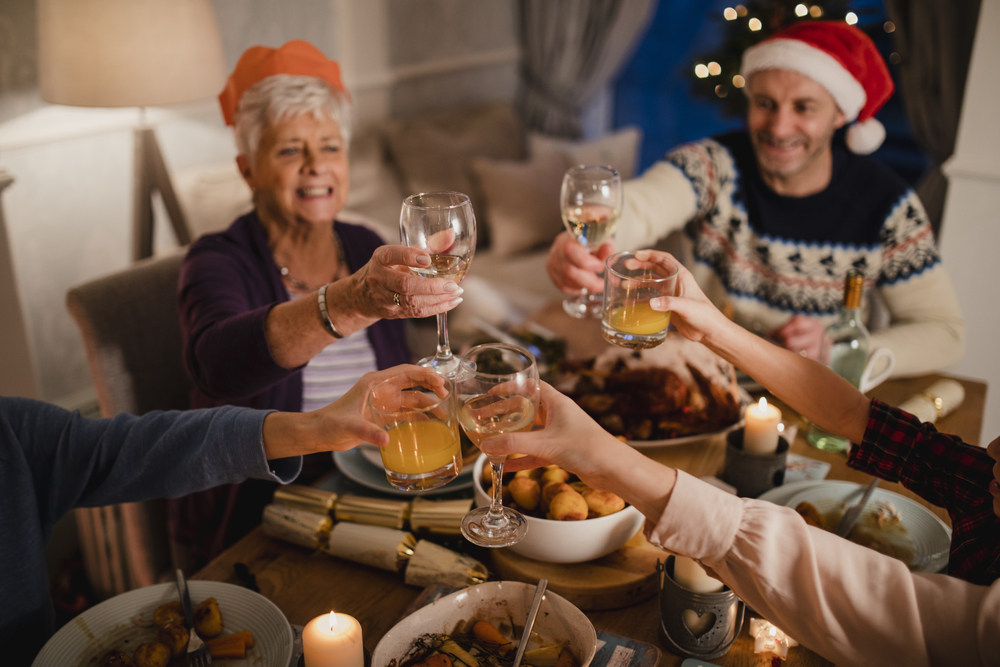 A poll of 2,000 Brits discovered the modern family is quite literally growing further apart, with one in 10 having family living more than 10,000 miles away.

The research, concluded by IHG (InterContinental Hotels Group), found that the average adult has relatives they’ve not seen in person for an average of five years. Moreover, one in 10 has loved ones they’ve not seen face-to-face for more than a decade.

The study also found the nation’s immediate family members are living across two countries, with siblings and cousins the relatives most likely to be living abroad. Nearly three in four Brits reckon families have spread further apart now than they were 30 years ago, but 51% think this means many don’t make an effort to get together. More than a fifth of these said it’s too expensive to travel to see family, with one in four in agreement it’s simply ‘too far’.

Furthermore, more than one in 10 won’t travel to see loved ones because they keep in touch in other ways such as video calls or instant messages instead.

Karan Khanna, managing director UK&I of InterContinental Hotels Group, said: “With international job and studying opportunities becoming increasingly abundant, and it being much easier to travel and settle somewhere else, it’s likely families will continue to grow physically further apart.

“Emotional bonds may remain strong, but it can be hard to find the time to see loved ones who live far away.”