6.5 million Brits have never gone on a holiday

Everyone needs a break from the daily grind, but a survey found out that 1 in 10 Brits has never gone on a holiday – and if they have, it was just in the city.

Travel booking and fundraising site Give as you Live surveyed 2,000 Brits about their holiday habits. The figures translate to 6.5 million Brits, which is equivalent to the entire population of Scotland.

However, the figures are not the same in all regions. The northeast is most likely to shun a holiday with 14% of the respondents admitting to never having been on a holiday. Londoners are more likely to pack and go on a vacation with only 7%.

“Work pressures, feeling the financial pinch, or fear of holiday blues could all be reasons why many Brits have never gone on a vacation away. Whether abroad or in the UK, a holiday is more than just a leisure activity to pass the time – it’s how we can relax, get away from everyday stress and experience new surroundings,” said Greg Hallett, managing director at Give as you Live.

“Despite how it may seem, using your free day off work to go on holiday doesn’t have to be expensive, especially when travel websites now have so many last-minute deals to take advantage of,” he added. 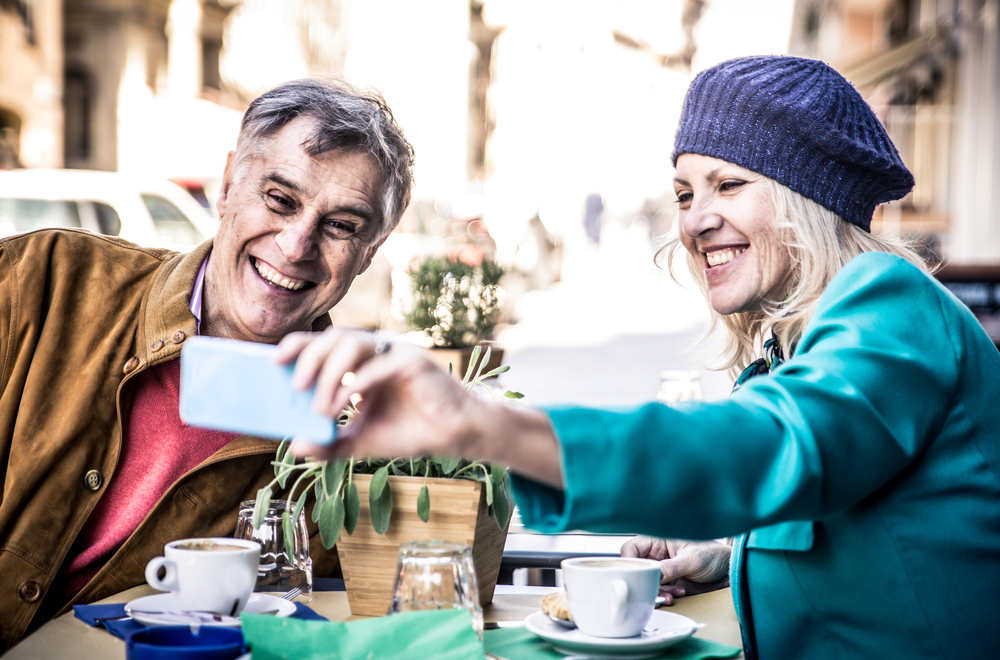 The results coincide with the findings published by ABTA trying to depict the holiday habits of Britons. In the 2017 report, 87% of Brits are taking a break either at home or abroad. The average number of holidays per person has also grown, reaching 3.8 per person, an increase of 0.4 on the previous year. The increase is being driven by both domestic and foreign holidays.

Staycations are on the rise as more Brits are choosing to explore the breadth of the kingdom than flying overseas. Another survey revealed that 73% of UK travellers are choosing to indulge in UK tourist destinations this year. London tops the list of UK destinations that Brits are most likely to visit this year, followed by Lake District, Edinburgh and Cornwall, according to NFU Mutual.

City breaks are also popular among Brits overtaking beach holidays that comes second. In a nutshell, a large number of Brits still like to go on a holiday, but only somewhere close and without too much hassle.