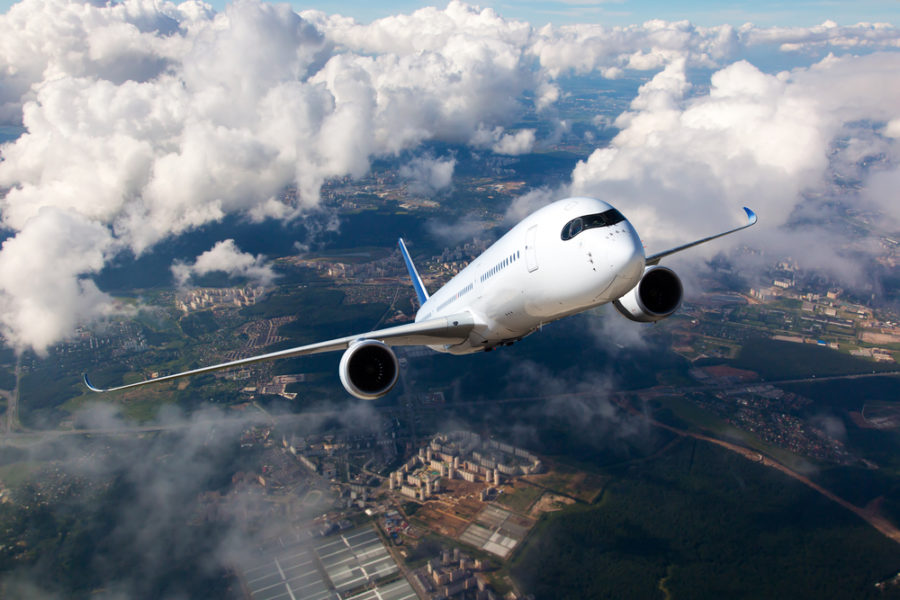 “Level 3 is the highest certification granted by IATA to companies that can demonstrate the ability to execute a complete management of supply and reservations, and we are indeed very happy”, said TravelgateX CEO Pedro Brücher.

With official recognition as a “NDC capable Level 3 aggregator”, TravelgateX – which processes 20,000 hotels, flights and tour reservations per day – is now ready to commence work on the next stage of development for its new ‘FlightsX’ tool, which enables a single XML connection to connect more than 30 flight providers to any airline.

The FlightsX API is based on GraphQL which means that each client is ultimately responsible for what they want to return, and it is completely written in GO and Redis. There is also the possibility of writing add-ons (in GO) in order to add any logic or add an additional functionality.

Commenting on its latest product Óscar Perez, chief technology officer of TravelgateX, said: “FlightsX is hosted in Google Cloud and Microsoft Azure, and it allows pure connectivity, which means that each client, by means of having an agreement with their provider and providing their own credentials, will be able to access the system.

Perezr went on to say: The exception is our price cache API for flights. We can return prices and availability in a similar way to the QPX Express API from the beginnings of Google”.

IATA operates the only official Industry certification program for New Distribution Capability deployments as well as identifying those travel agents, aggregators and IT suppliers who have demonstrated a level of readiness to support NDC messages.

GIATA partners with TravelgateX for smarter mapping technology for hotels

Where Europeans go for Christmas?